STEVE LUCAS PLAYS 1971 ADDED TO THE BILL AS
HUGO RACE AND THE TRUE SPIRIT PLAY THE DOORS’ “L.A. WOMAN” ON THE 50TH ANNIVERSARY OF ITS RELEASE.

The ghosts of ’80s St Kilda will meet the spirit of ’71 when Hugo Race and Steve Lucas join forces in April.

Wreckery main man & foundation Nick Cave & The Bad Seeds member Hugo Race &  band The True Spirit perform their sensational reading of The Doors’ influential and seminal final album L.A. Woman at exclusive shows in Melbourne and Castlemaine. X’s legendary singer/guitarist Steve Lucas will open the shows with a Steve Lucas Plays 1971 solo set of his favourite songs from the likes of Sticky Fingers and Every Picture Tells A Story.

The ghosts of ’80s St Kilda will meet the spirit of ’71 when Hugo Race – mainman of St. Kilda icons The Wreckery & foundation Nick Cave & the Bad Seeds guitarist – together with his band The True Spirit, performs two special shows in April with special guest Steve Lucas of X.

Hugo and band will be performing their gripping reading of The Doors’ apocalyptic final album L.A. Woman in its entirety to mark 50 years since its original release in 1971. Steve will open each night, performing a solo set of his favourite tunes from the same year, including selections from the Rolling Stones’ Sticky Fingers and Rod Stewart’s Every Picture Tells A Story.

***
The Doors’ final studio album was a bluesy, self-produced, garage-style recording that contains two of their biggest singles, “Love Her Madly” and the atmospheric “Riders on the Storm”. Now considered Classic Rock, it was a conscious return to the garage-rock/bar-band blues roots that had galvanised The Doors’ self-titled debut some five years previous and also hinted at new directions. The morose spirit of “Riders on the Storm” was later infused in artists ranging from Radio Birdman to Joy Division to Nick Cave; it and the incredible title track, with its unrelenting cruise-control beat, anticipated the motorik rhythms of Stunde Null-inspired groups like Can and Neu! The dry, spare sound of the record would also prefigure a lot of post-punk sounds. The album was something of a return to roots release for The Doors; one that saw them come full circle ahead of Jim Morrison’s death. Morrison would be found dead in Paris before the record was even released.

Performing “L.A. Woman” in its entirety is a labour of love for Hugo Race and his psychedelic quintet The True Spirit, and these shows follow the recent release of their critically acclaimed “Star Birth, Star Death” double album. Hugo Race was a key player in Melbourne’s early ’80s post-punk scene, leader of seminal Seaview Ballroom outfit The Wreckery, and a founding member of Nick Cave’s Bad Seeds. He has been a prolific independent producer and recording artist in Europe and Australia for over 30 years with the True Spirit, Hugo Race Fatalists and Dirtmusic. 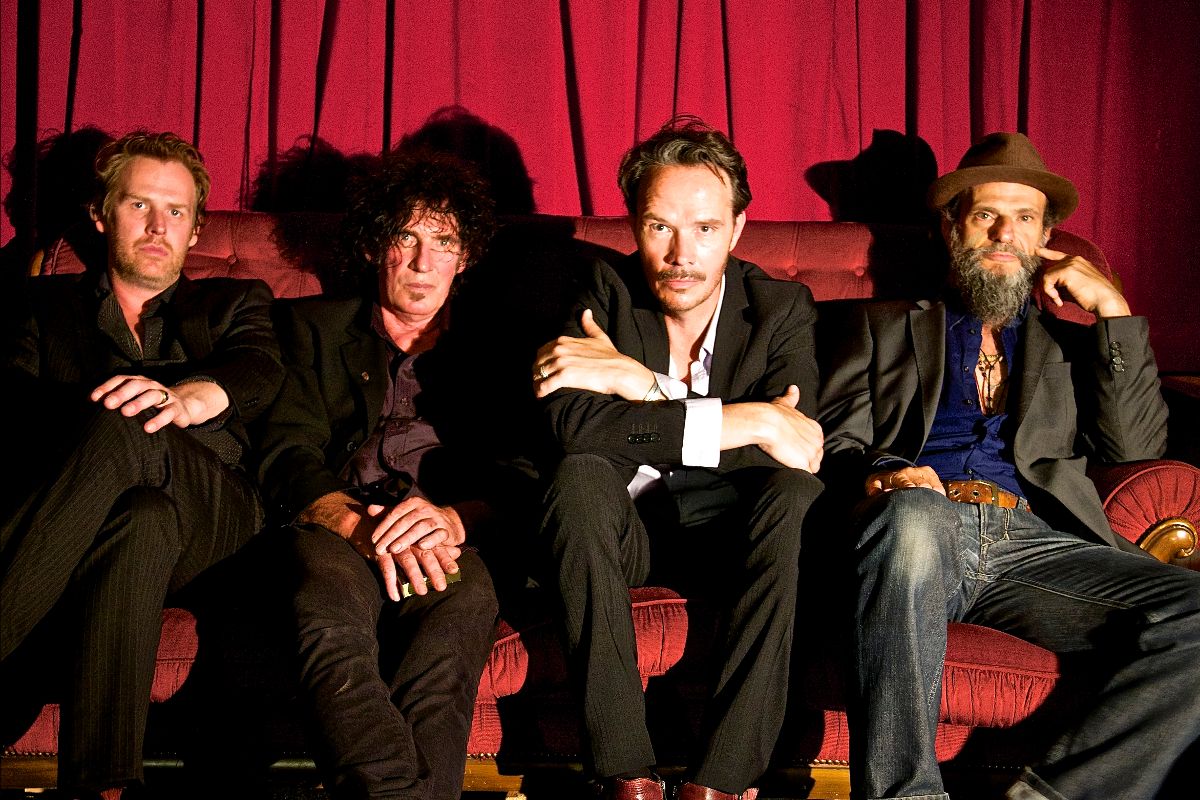 Mick Pachollihttps://www.tagg.com.au
Mick created TAGG - The Alternative Gig Guide in 1979 with Helmut Katterl, the world's first real Street Magazine. He had been involved with his fathers publishing business, Toorak Times and associated publications since 1972.  Mick was also involved in Melbourne's music scene for a number of years opening venues, discovering and managing bands and providing information and support for the industry. Mick has also created a number of local festivals and is involved in not for profit and supporting local charities.
Share
Facebook
Twitter
Pinterest
WhatsApp
Linkedin
Email
Print
Previous article334 children adopted in Australia during 2019-20, mostly by long-term carers or step-parents
Next articleOUT NOW Tune Ups x Support Act: Howard Freeman