We are delighted to present to you our June shows at George Lane.

(PLEASE NOTE, WE HAVE NOT LISTED THE SOLD OUT SHOWS) 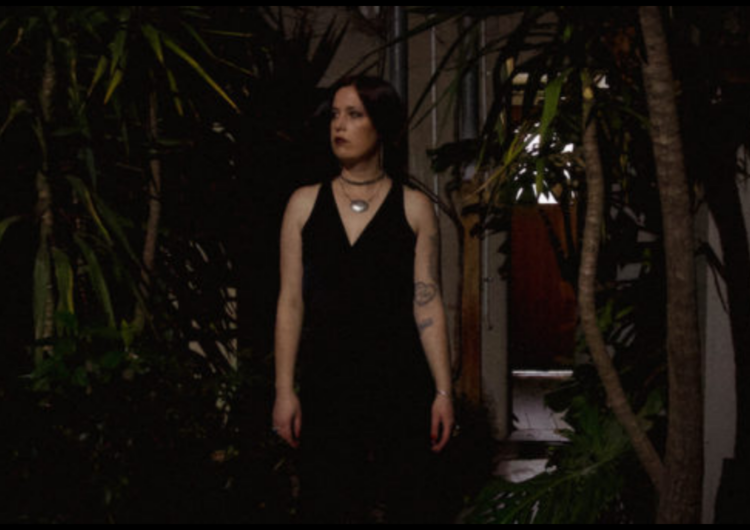 Claire Birchall’s continuing evolution as a songwriter / performer plus her commitment to DIY and sincerity over irony make her one of the most compelling and long-standing members of the Melbourne music community. From stunningly raw confessions to big-time rock to pop songs lavished with fuzzed out guitar, Casio and loops, Claire continues to find new ways to present her material to audiences. Supports on the night are USER – a mesmerising marriage between hallucinatory visual and audio and rock’n’roll, country band Ten Gallon Head. 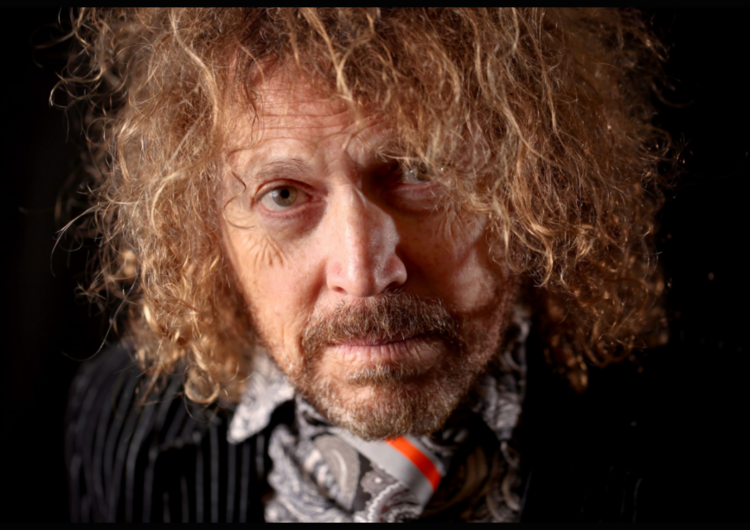 Kim Salmon has his share of ghosts lurking within his career. 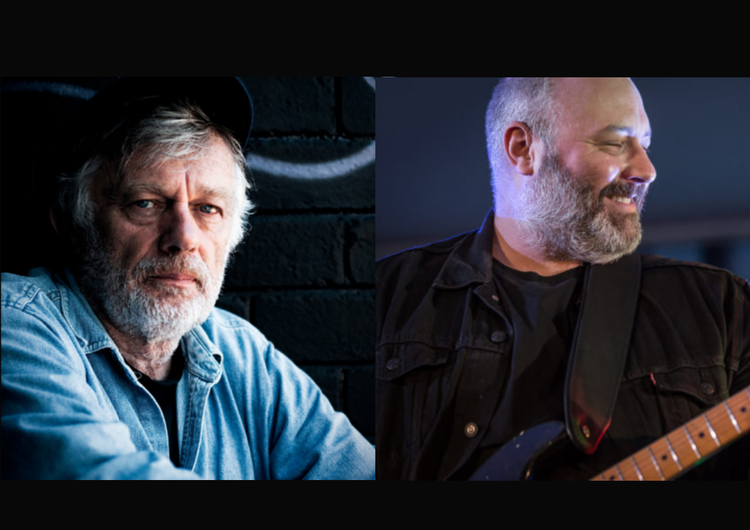 Joining us at George Lane for this special Sunday show will be multi-instrumentalist and singer song-writer Broderick Smith (The Dingoes) alongside critically acclaimed blues and roots founded guitarist, Shannon Bourne.

In 2018, Broderick released his eleventh solo album and his first in over ten years titled ‘Man Out Of Time’, also the name of his autobiography. Broderick was the front man for 70’s country rock band ‘The Dingoes’ who released timeless classics such as ‘Way Out West’. 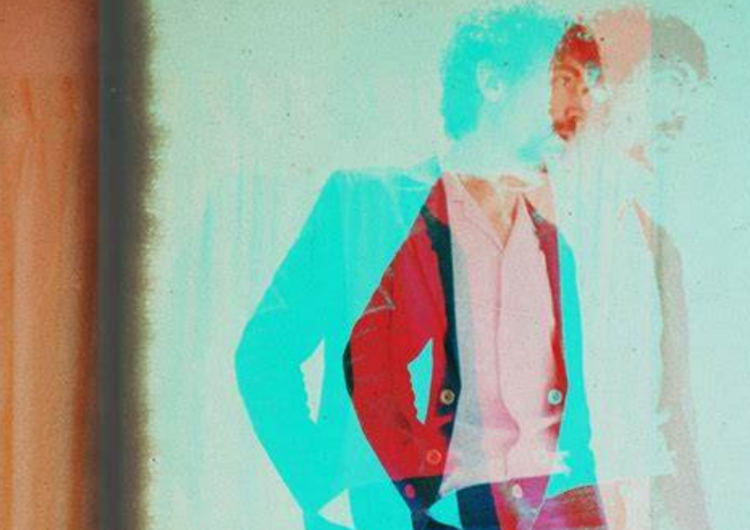 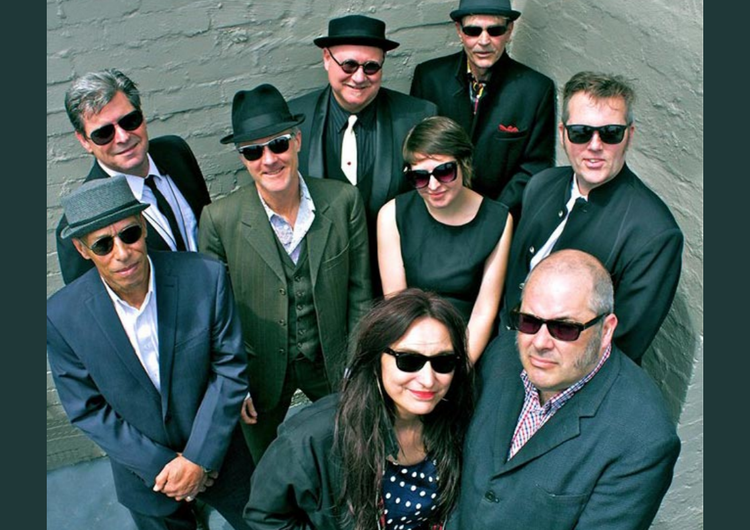 The Ska Vendors are a bunch of Melbourne musicians who have a deep love for the music they play….delving into the history of Jamaican grooves right back to the late fifties and offering their own spin on things. Live shows are always inclusive and often joyous occasions whether the audience numbers are in their dozens or hundreds. Special guest from NSW for this show is Pat Powell. Support still to be announced. 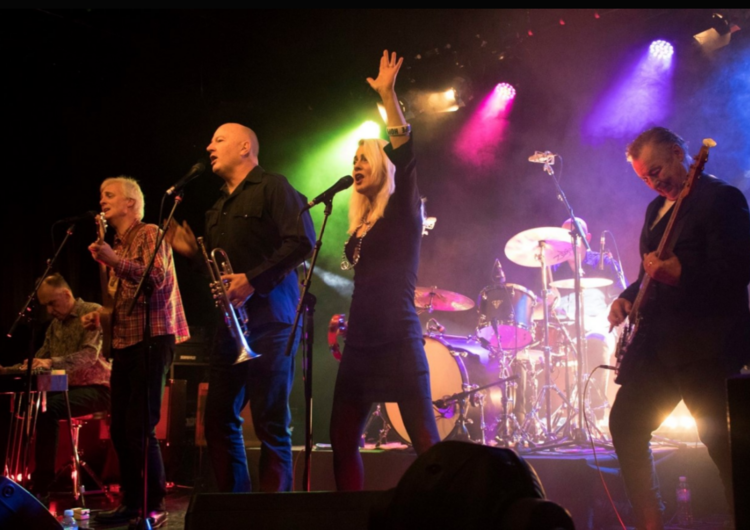 Currently touring with the mighty Hunters & Collectors, Jack in June will be raring to go with his full band for another one of those memorable George Lane shows! Jack will be joined on stage by his brothers Nicky Del Ray (guitar), Ed Bates (pedal steel), Rob Walker (bass) and Cal McAlpine (drums) and sisters Fiona Lee Maynard (backing vocals, percussion) and Tracey McAlpine for this prodigious show. Best known for his musicianship with legendary Hunters & Collectors, Jack by the time of this show will have just finished an extensive Hunters & Collectors tour. Support for the night is the fantastic band TOLSON. 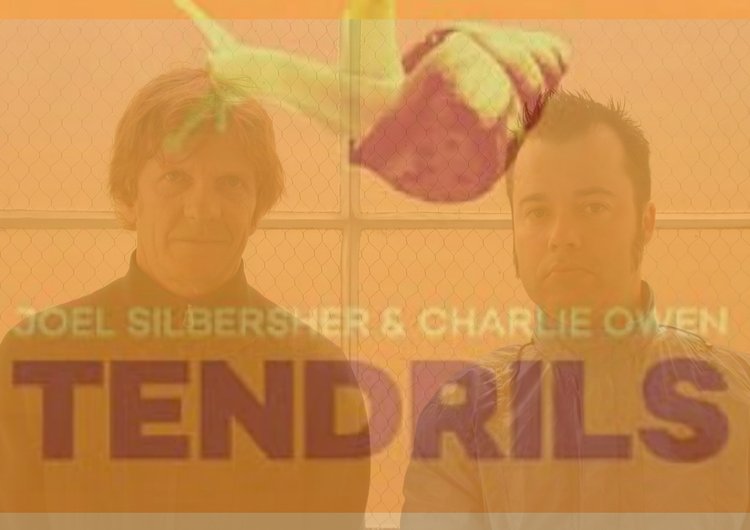 Charlie Owen is a renowned multi-instrumentalist who has recorded and toured with just about everyone from Tex, Don, and Charlie, to Paul Kelly, to the Beasts of Bourbon, and many, many more. This will be a rare chance to experience Charlie performing solo. He will play a clutch of songs that, without his existence, would probably never be played again.

Joel Silbersher (HOSS) came to prominence with teenage punk outfit GOD and the acclaimed single My Pal. The two will finish the night playing together as Tendrils. 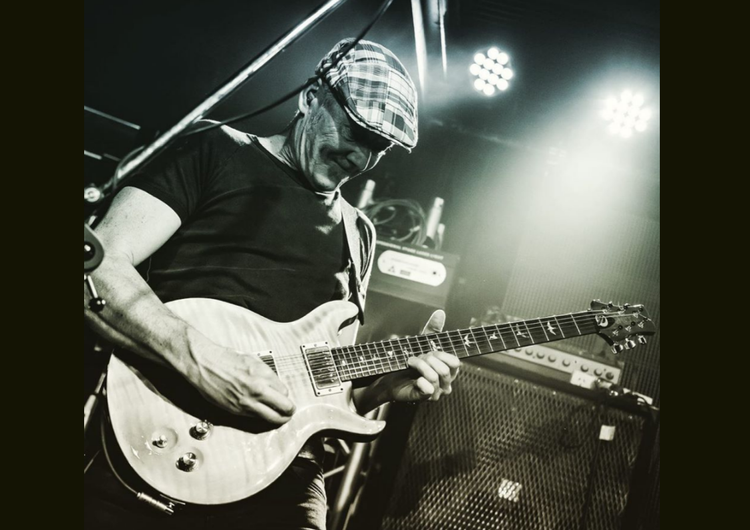 Whether it’s playing in front of 1000’s of fans alongside that most iconic of Aussie Rock Bands, ‘The Screaming Jets’ or if it’s in front of a smaller throng of fans with his whimsical solo work, Jimi Hocking is so unique in the Australian musical landscape. An impeccable guitarist Jimi will not only wow fans with his dynamite fingers on the fret board but he will also woo fans with his charismatic story telling. 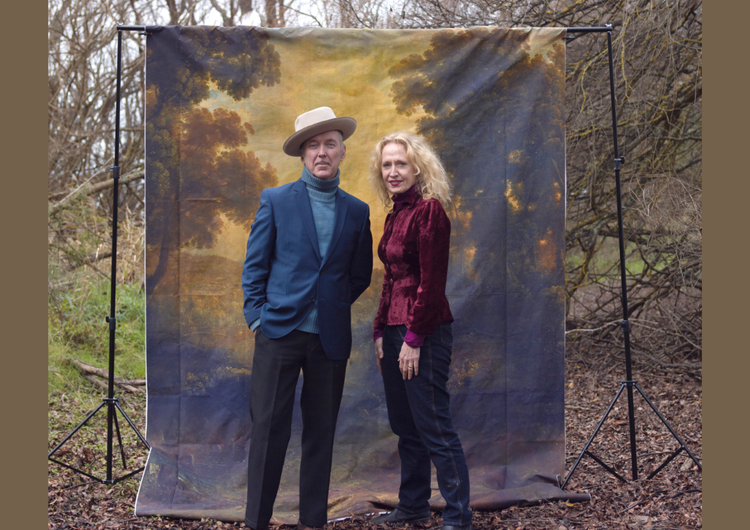 However they choose to play, they bring their story and their songbook which stretches to over 40 albums. They make show like few others. During the initial Melbourne pandemic lockdown they started doing online shows every week, sometimes twice a week and revisited songs from all these albums as well as workshopping new material. They kept their performing nerve and playing and writing skills sharp. The duo’s latest album is a classic Compact Disc packed with too many songs for vinyl. It’s an album for the freaks called ‘EVERYTHING WAS FUNNY’. 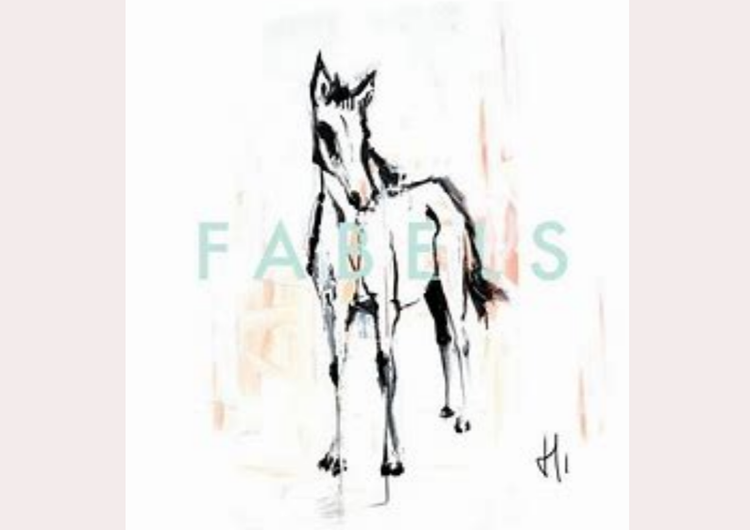 Touring NSW band Fabels are a two piece that play original, experimental, progressive, dreamscape music with dynamic arrangements. Transcendental, atmospheric music on another plane. Their performance is often coloured by projections which enhance the intensity and melody of their unique sound. Live they have been joined by guest musician Tim Powles from the Church on drums / samples and electronics since 2020. Support for the night is Winter Sun with another guest still to be announced. 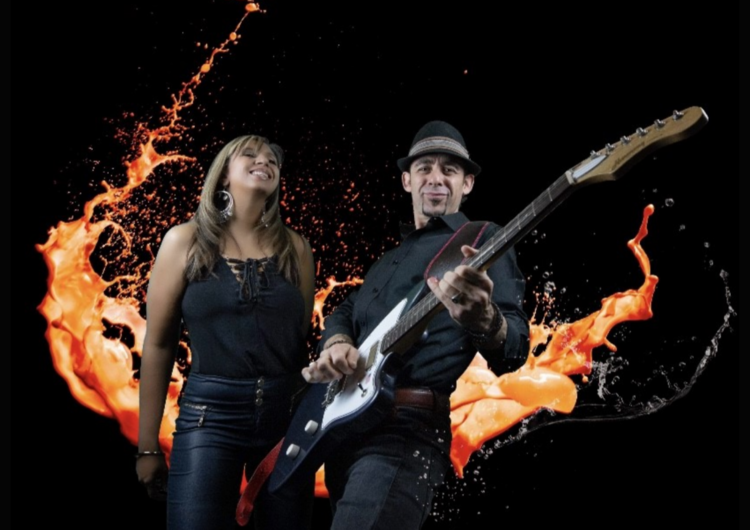 John McNamara and Andrea Marr joined forces in May 2018 after enjoying successful solo careers in Australian blues. Their powerhouse vocals combined to create a ‘match made in blues heaven’ and is described as ‘the true sound of Stax’ bringing great new original material with a true soulful edge. For lovers of old school soulful blues, this act is a must see.

Jimmy Barnes Breaks His Own Chart Record With ‘Soul Deep 30’

Chris Cheney Debuts At #8 On The ARIA Chart With ‘The...