With an epic line-up of bands and breweries, Beechworth’s High Country Hop will be music to your beers

Now in its sixth year, Beechworth’s much-loved High Country Hop returns on Saturday 27 and Sunday 28 March with an all-new location, Australia’s freshest and most unique beers, and its biggest musical line-up yet.

Whether you fancy matching an IPA with afrobeat, or a sour with psych-folk, step into beer-music heaven at the main stage for a weekend of fresh, global sounds. The line-up features local talent Mighty Duke & the Lords, Karate Boogaloo (pictured), Leah Senior, Ausecuma Beats, DRMNGNOW, The Burnt Sausages, Adriana, James Ellis & the Jealous Guys, College of Knowledge DJs, Uptown Brown and Liv Cartledge. 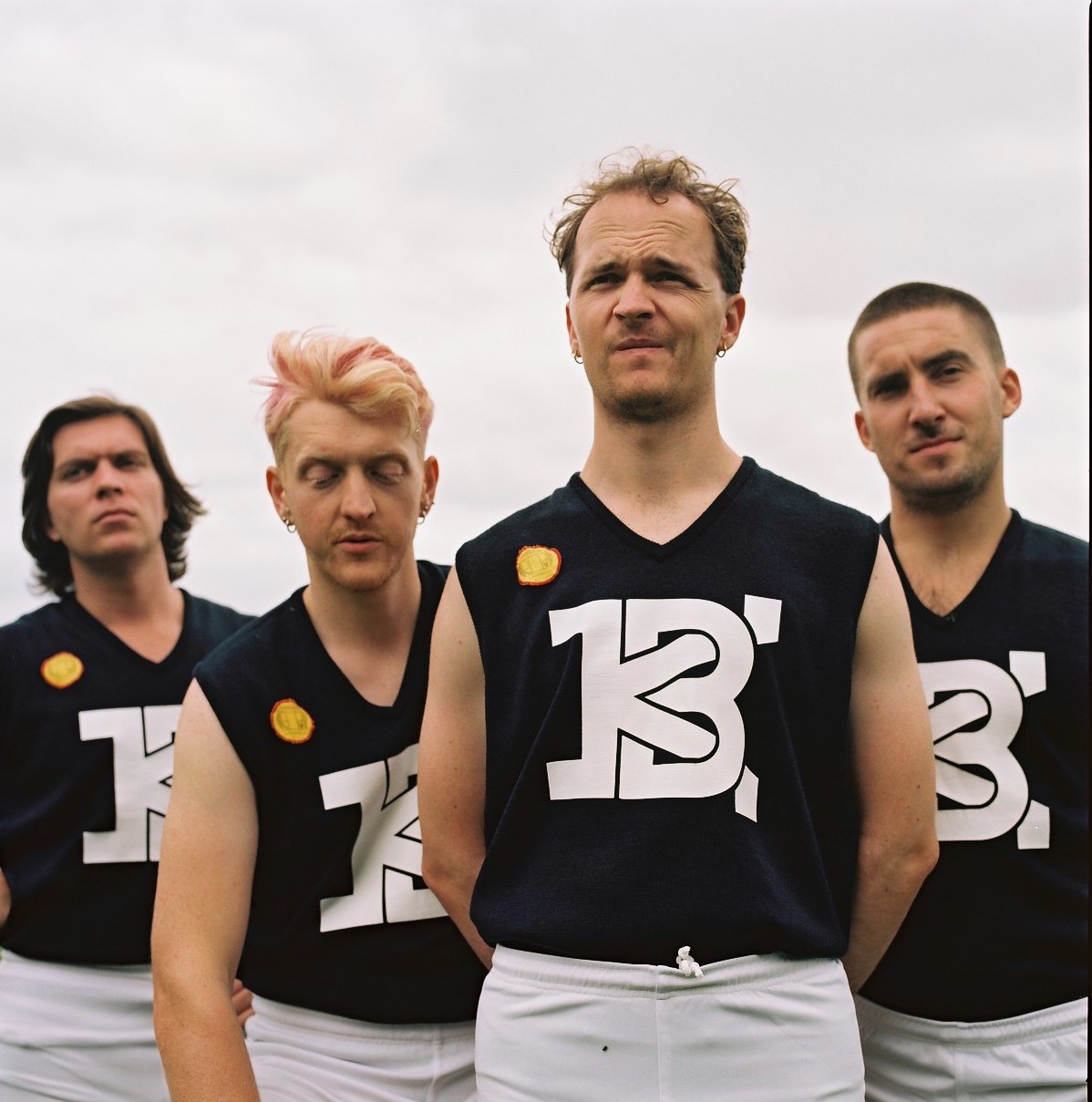 Founded by Australian craft beer legends Bridge Road Brewers in 2015, The Hop will take place for the first time in Beechworth’s picturesque historic precinct. Curated by the Bridge Road team, the festival has evolved into a mainstay of the Victorian High Country, brimming with entertainment and the mashing together of like-minded producers, beer-lovers and music fans as they celebrate that most delicious of ingredients: hops.

Ben Kraus, Bridge Road founder says: “I’m really proud, not only for the business and our team, but for Beechworth and the region to be able to announce The High Country Hop this year. Last year was such a downer for everyone given a summer of bushfires and smoke, followed by the lockdowns.

Beer festivals globally haven’t really happened at all for the past 12 months, so it really is significant to be in a position to commit to our own this year. We’ve gone all out with our musical line-up this year, we’ll be showcasing all of what the High Country brewers have to offer as well as bringing down friends who we admire from Range Brewing in Brisbane and from Sailors Grave in Gippsland.”

With Australia’s largest hop farm just 20km up the road from Beechworth, Rostrevor Hop Garden affords high- country brewers the best of the new season’s hops, and rightly bestows High Country Hop with the crown as Australia’s freshest beer celebration. It’s the perfect opportunity to see and smell the freshest beers, straight from the source, paired with a finely curated musical line-up.

The line-up will also feature two of the country’s most exciting new breweries, Range Brewing from Brisbane, and East Gippsland’s Sailor’s Grave. Taste a series of unique ales made using locally-sourced hops, and attend talk and taste events over the festival weekend for the opportunity to chat with the brewers and sample their exclusive brews.

In addition to the bands and brews, discover local winemakers and distillers of the region such as Beechworth Vignerons, Corowa Distilling Co., Backwoods Distilling, Barking Owl Distilling Co, and Bright’s Reed & Co. Distillery.

Food trucks will be parked on the Village Green to sort out hungry festival-goers over the weekend, expect tasty eats from Beatbox Kitchen, Taco Truck, Project 49, Gundowring Ice-cream, and more.

Drop in for a day or make a weekend out of it, the High Country Hop may well be this year’s best excuse for a road- trip with mates, or a delightful family day out enjoying the historic surrounds.

Soak up the choicest music and sample the freshest beers, and hop along to Beechworth this March. Tickets are fully refundable in the event of another Rona lockdown.