This Friday June 11, EVEN are set to release a fantastic new single called ‘Six Monkeys’.

“Six Monkeys” is a full-bodied heavy hitter from the Melbourne indie mainstays; a song that defines the term ‘jangle pop’ while making its presence felt with substantial gravitas and power. Built on a simple but irresistible lick from singer/guitarist Ash Naylor and a simple but thick rhythmic base from drummer Matt Cotter and bassplayer Wally Kempton, the song will wow lovers of hook-based early Even hits like “Stop & Go Man”, “Black Umbrella” and “Mayfair Laundry Bus”, as well as those taken with more majestic recent moments like “Return to Stardust”.

The single will be released digitally ahead of a limited edition 7″ coloured vinyl release. Both the digital and physical release can be preordered now from the band via Bandcamp: https://even.bandcamp.com/album/six-monkeys 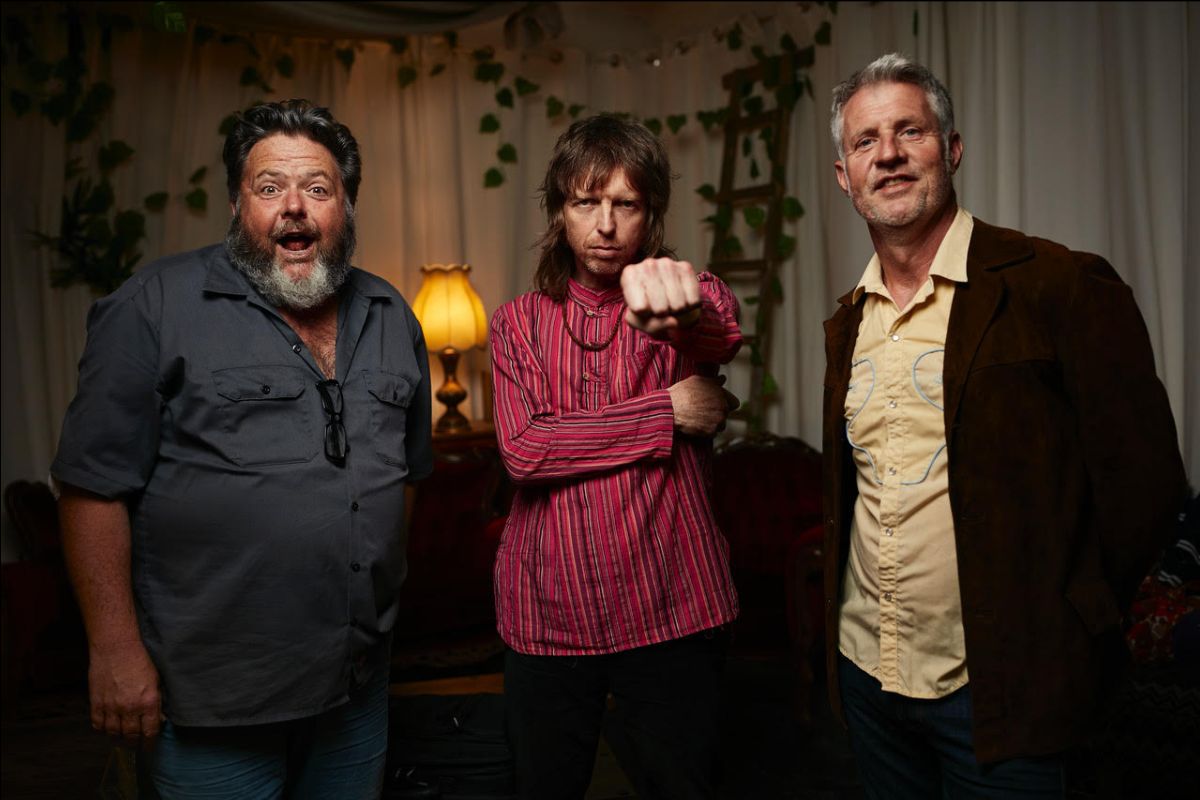 Ash Naylor spoke to Jane Gazzo on the hugely influential Sound As Ever (Australian Indie 90-99):private Facebook group’s page:  “I don’t know why I chose SIX MONKEYS but it just sounded right at the time. Having a ‘monkey on your back’ is an old expression for the common feeling of being hung up about one thing or another. One day I picked up the guitar and this riff emerged and just kept going around and around….perhaps that explains why the song has no chorus, just a mantra.”

“Six Monkeys” is the first taste of Even’s eighth album, which will be out on El Reno later in the year.

In meantime, fingers remain crossed that Melbourne’s Covid-restrictions will be eased on time this Friday to allow the group to undertake its ambitious EVEN SAVE THE QUEEN’S BIRTHDAY WEEKEND run of shows. The run is designed to highlight the resilience and scope of Melbourne’s internationally-envied music scene by having the band play consecutive shows in suburbs North, South, East and West of the city’s centre. Details as they currently stand can be found on the band’s website (and we ask you to please cross your fingers that the shows may proceed as well!) 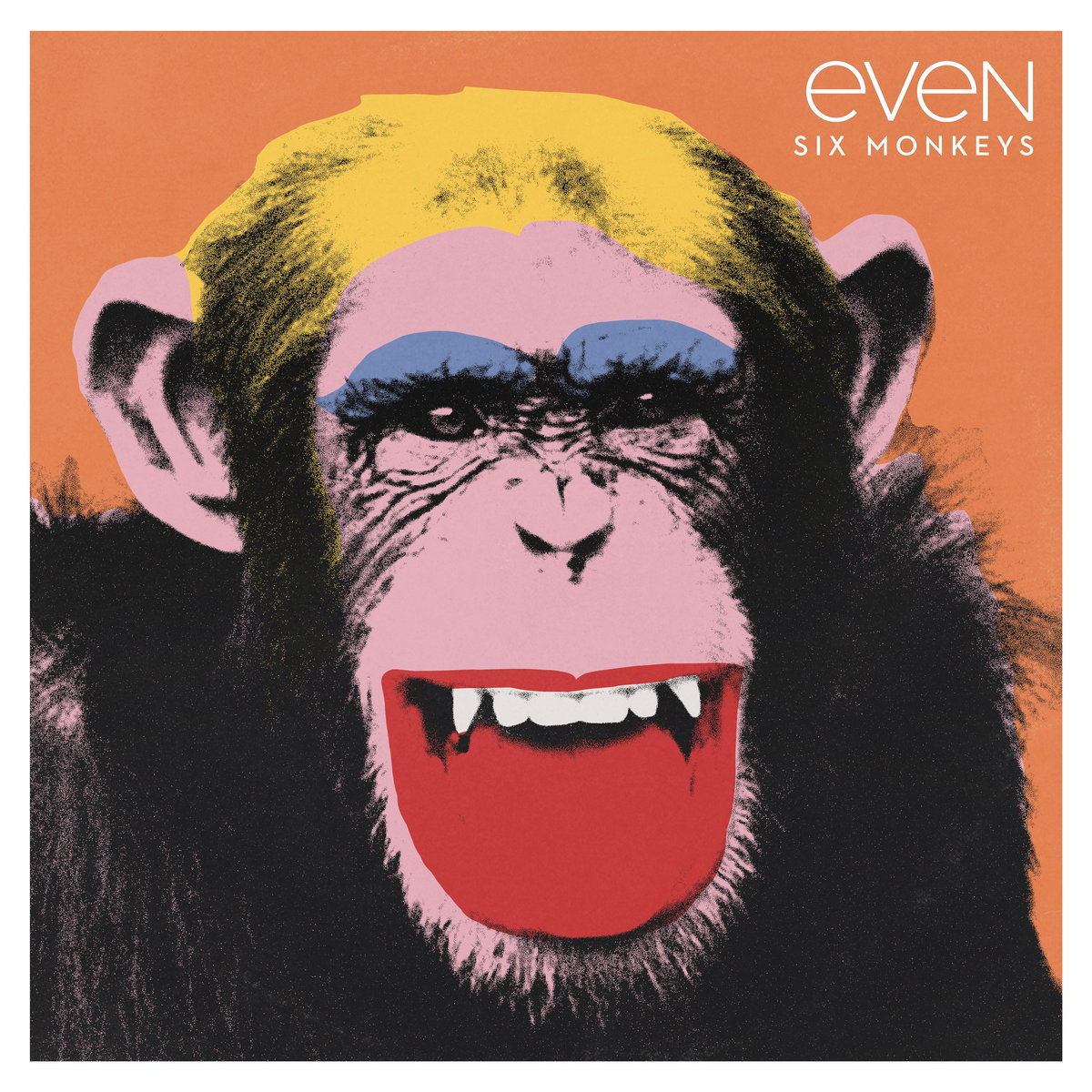 The new album DISHEE is here….