Thank you, and what now my love?

I started to write this ‘edition’ of my monthly meanderings, so long ago that it’s not even worth mentioning, and now it’s September 2nd. The whole point was to thank all the die hard duet fans who came to our shows … the last one being Fri 10th of May when Melbourne decided to freeze hell over and rain like it did for Noah’s Ark. So I must finish this now… NOW

Sam Lemann, Ash Davies & Rick Plant were their usual incredible selves, taking care of business as only they can.

I’m thinking about a limited edition vinyl release of the album, if you’re interested let me know, they take forever to press. I need a plan. Perhaps we could do a bigger than Texas show with all my Gentlemen Friends on stage at one time. Let’s join hands and see if we can manifest that.

Soon (soonish) I’ll be releasing a single or an EP, like in the olden days, before the new album lands. If you loved the Damsel my wish is that you’ll also favour her distant cousin from DreamyCountryFolkyPopsville. My special guests Shane Reilly, Ben Franz, Pat Quinn, Ash Davies, Amy Valent Curlis, Esther Henderson & Matt Earl have all added magic touches to the songs and I also trekked to WA where Dom Mariani shone his light on a few tunes. I’m getting close to over excited.

Melbourne in winter is good for working and contemplating.

Thanks to everyone for making it possible for me to keep doing this by turning up & reminding me that love and art make the world go round…. and gravitational pull, but that’s not very romantic, necessary, but not romantic.

Stay close, I’ll be needing you. 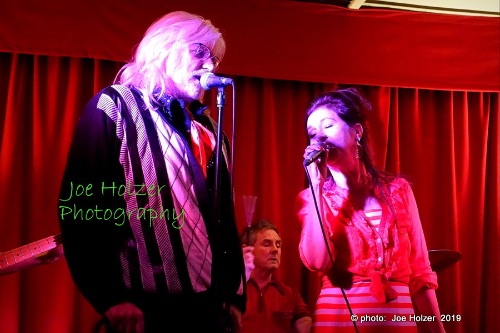 A couple of my favourite photos from our swan song. Steve Lucas and I doing our Beatles duet. 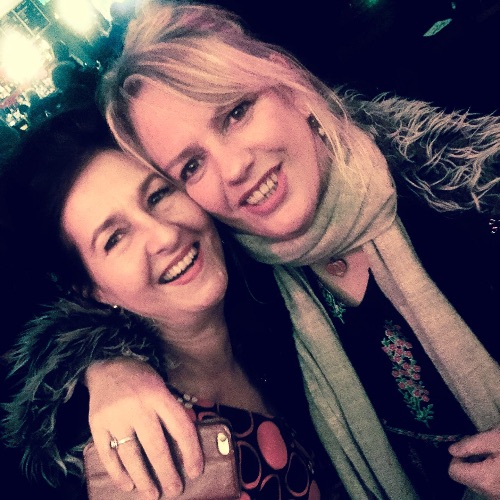