Jimmy Barnes is sharing the next single from Soul Deep 30, the newly recorded ‘Do You Love Me’, featuring a soulful duet with The Teskey Brothers’ Josh Teskey. The song’s film clip was filmed onstage and backstage at Bluesfest 2022 where Jimmy and Josh raised the roof together in a surprise live appearance.

WATCH: Jimmy Barnes – ‘Do You Love Me (with Josh Teskey)’

Classic Australian albums don’t come any bigger or better than Soul Deep. The original version was Jimmy Barnes’ first ever foray into the soul genre, putting his unique spin on timeless R&B classics. The trailblazing collection is certified 10 times platinum in Australia, won the 1992 ARIA Awards for Best Male Artist and Highest Selling Album, and remains the highest-selling album ever for both Jimmy Barnes and Mushroom Records.

This June sees Jimmy celebrating the anniversary of Soul Deep with the release of Soul Deep 30 and an accompanying arena tour. The new release features all 12 original classic tracks remastered by Bob Ludwig, and some new recordings produced by Kevin “Caveman” Shirley. In addition to ‘Do You Love Me’ (with Josh Teskey) and the lead single ‘Soothe Me’ (with Sam Moore), there’s the unmistakable vocals and guitar of Ian Moss on ‘Reflections’ plus a bonus new rock mix of ‘I Gotcha’. These new tracks stand alongside massive hit singles like ‘When Something Is Wrong With My Baby (with John Farnham)’, ‘Ain’t No Mountain High Enough’ and ‘(Your Love Keeps Lifting Me) Higher And Higher’.

To celebrate the release of this powerhouse collection, Jimmy Barnes with his 12-piece band will bring their legendary live show to Adelaide, Melbourne, Sydney and Brisbane this June and July. The original Soul Deep Tour is widely regarded as one of Australia’s most legendary live events and this reimagined version of that big show promises to be equally special. The Soul Deep 30 Tour will include special guests The Teskey Brothers (exc. Adelaide) and David Campbell (Adelaide only), plus Mahalia Barnes + The Soul Mates opening on all dates. 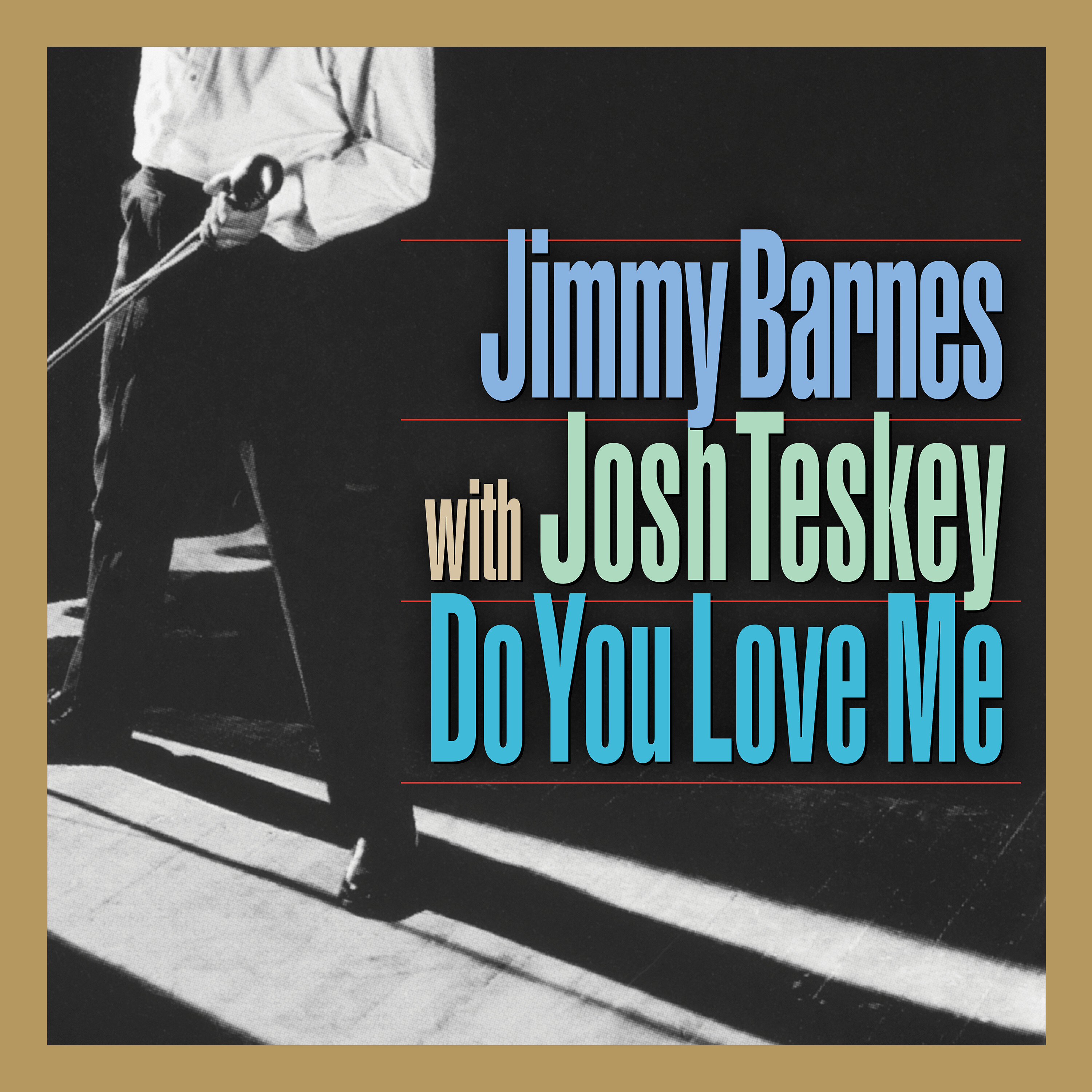 Jimmy Barnes – ‘Do You Love Me’
(with Josh Teskey)

Out now through Bloodlines 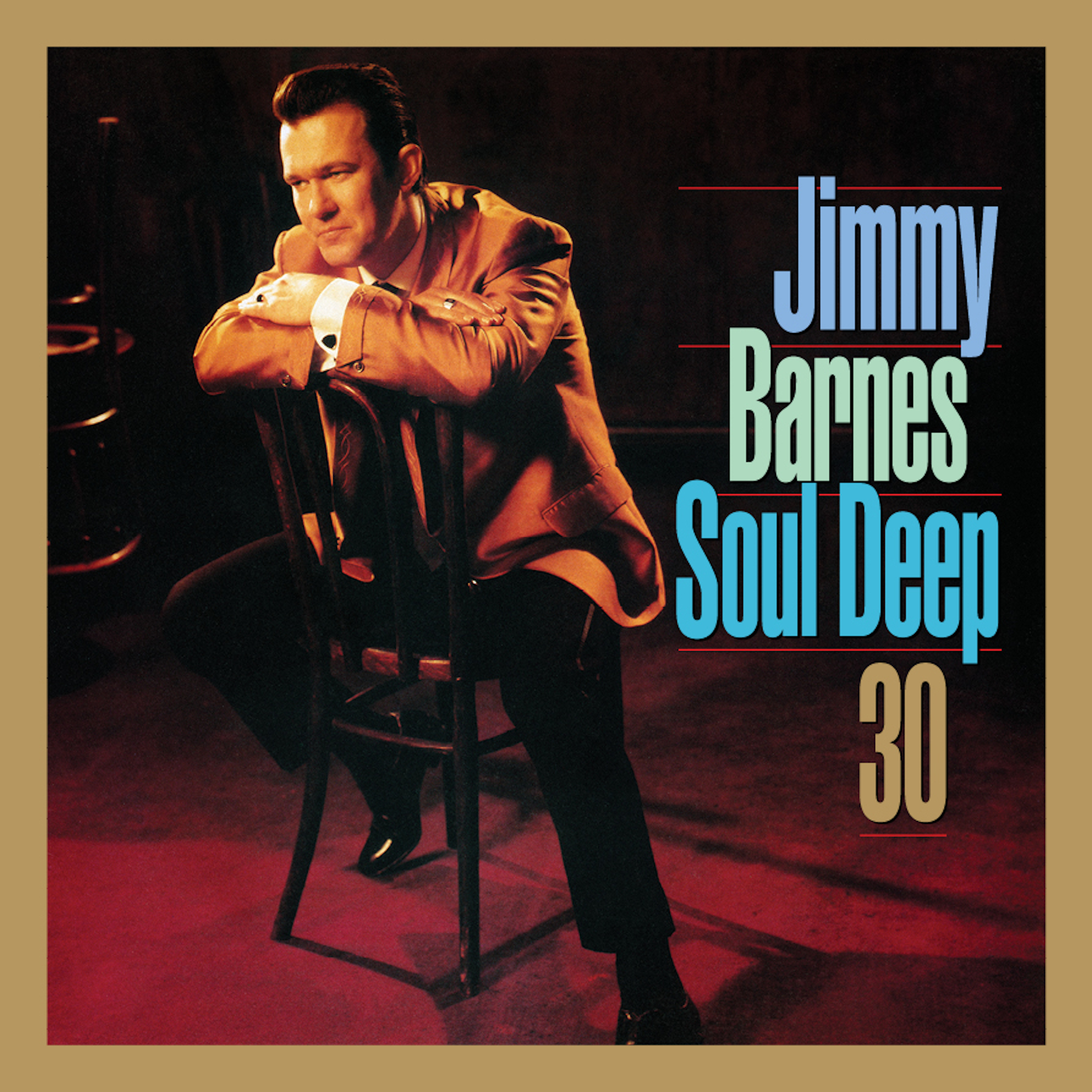 Mick Pachollihttps://www.tagg.com.au
Mick created TAGG - The Alternative Gig Guide in 1979 with Helmut Katterl, the world's first real Street Magazine. He had been involved with his fathers publishing business, Toorak Times and associated publications since 1972.  Mick was also involved in Melbourne's music scene for a number of years opening venues, discovering and managing bands and providing information and support for the industry. Mick has also created a number of local festivals and is involved in not for profit and supporting local charities.
Share
Facebook
Twitter
Pinterest
WhatsApp
Linkedin
Email
Print
Previous articleLight up your imagination all winter long
Next articleFED: PM cherry-picks figures in first-home buyers pitch