Unfortunately, there isn’t a part of the world that is completely crime-free. However, there are cities that are considered safer to live in due to the low crime rate, professional police force, quality education, etc. In short, there are many factors that determine how safe a certain city is. So, if you’re looking to move to a city that is safer than average, or if you’re simply looking for your next vacation destination where you won’t have to worry about theft or any other unpleasant incident, here are some cities you should consider. 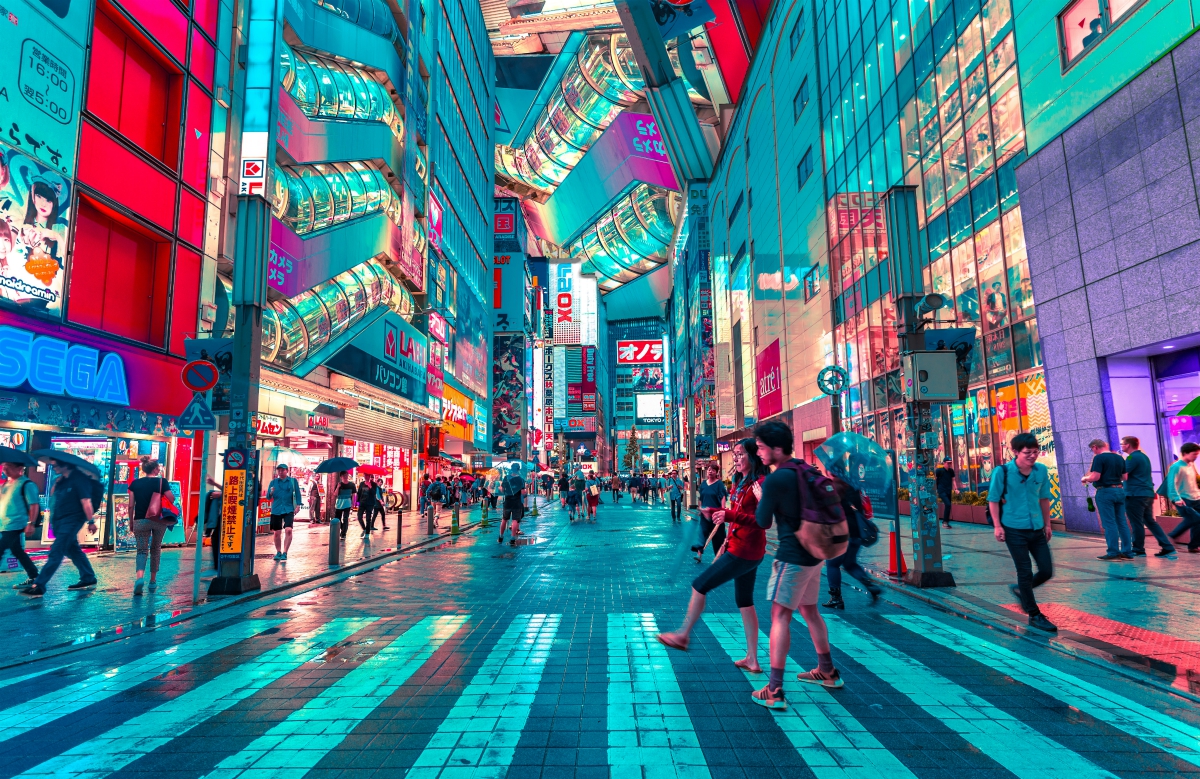 It might make sense that the bigger the city, the more dangerous it is, but in reality, that’s not the case. Japan’s capital has a population of over 13 million, yet, it’s been ranked as one of the best when it comes to digital security, health security, and personal security. This means that identity theft is extremely rare, and your digital privacy is both respected and protected. Also, most of the citizens belong to the upper-middle class, which is probably one of the reasons why crime rates are so low. Finally, Tokyo has a very rich and lively night scene, so if you’re into partying, you can do it stress-free here. 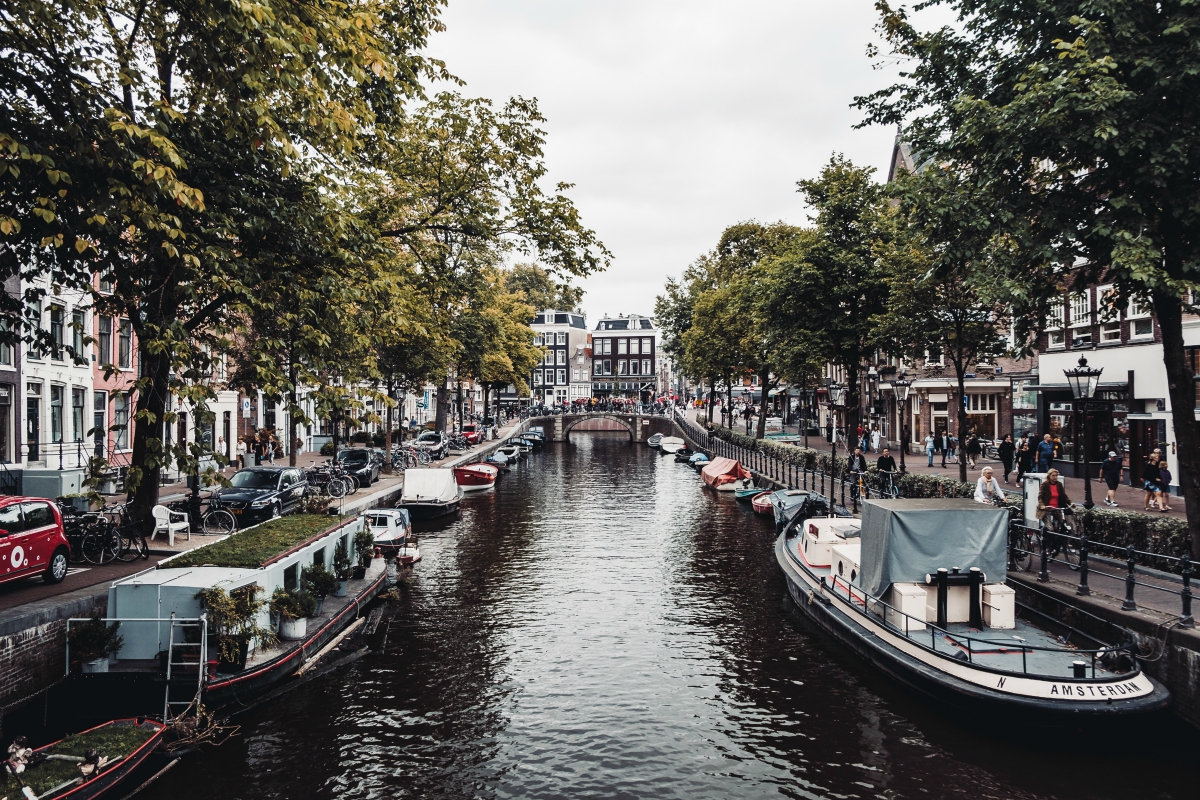 Amsterdam might have been labeled “sin city” due to its famous red-light district and somewhat liberal use of marijuana, but the Dutch capital is actually among the safest cities in the world. The infrastructure is impressive, and the number of yearly car accidents is very low – which might also be because of the popularity of bicycles as the main means of transport. The biking culture is very well developed, so if you prefer this way of commuting, you’d love this city. 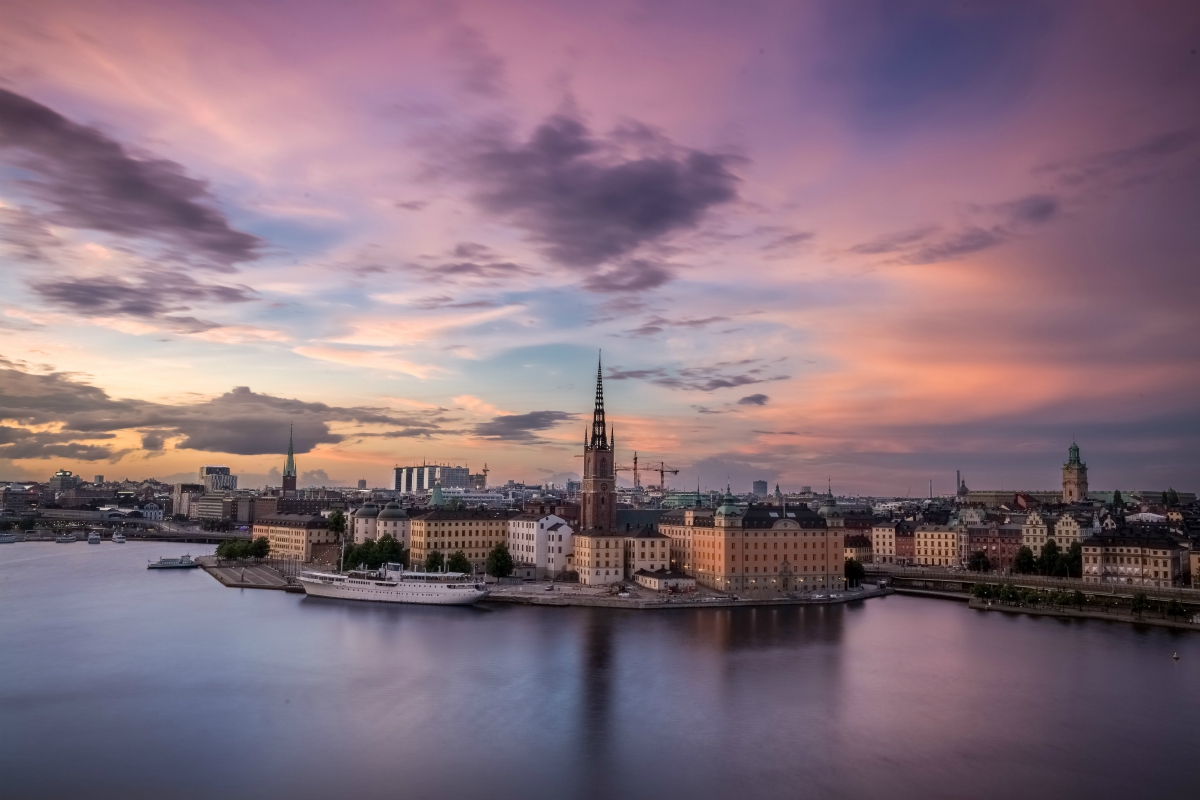 Another city that has a great infrastructure, the capital of Sweden is one of the safest cities in Europe.  One of the best reasons for this is the effective police force. It also does a great job of protecting its citizens’ privacy. Health security is highly developed as well, so, all in all, Stockholm has a bit of everything and a bit of something not many other cities do – like breaks for rest and coffee, also known as fika. 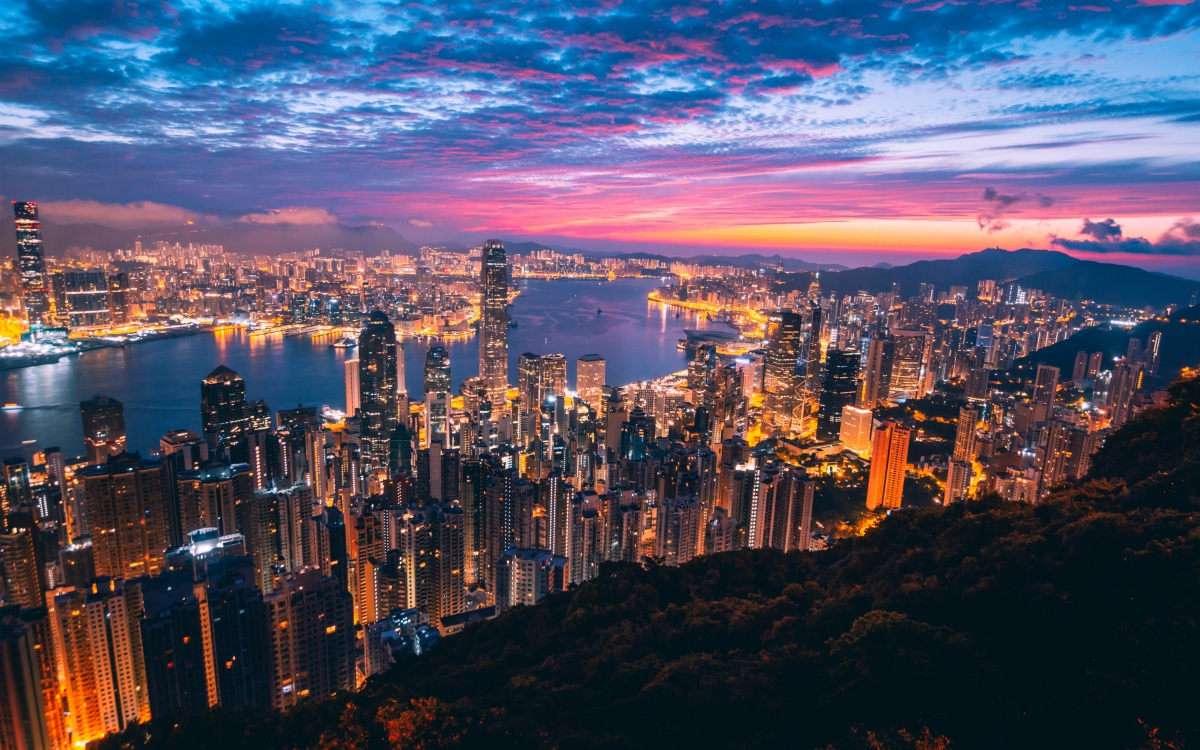 Thanks to its professional police force and good infrastructure, Hong Kong is also on this list. Its digital security rankings are not to be ignored either. This is why many people choose to stay in it for longer. Another reason for that is the fact that finding a job in the city is not that difficult, especially if you know English. For example, you can work at Monkey Tree in Hong Kong, where you can also get a certificate that actually allows you to teach in the country. In short, it’s a great city for work and life in general. 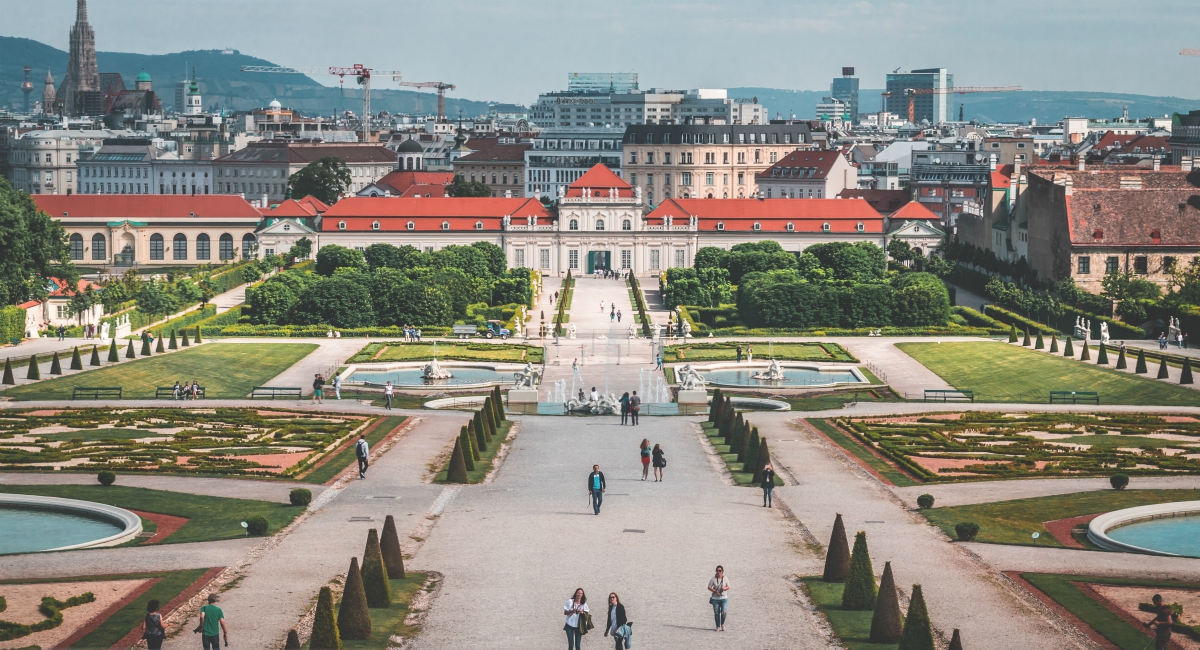 Vienna is a breathtaking city filled with galleries, museums, and all kinds of attractions that are just as attractive to the locals as they are to the tourists. It’s a truly modern city where you can find anything and everything you might be looking for, including safety. Violent crimes and thefts are very rare, and although there are a few incidents of pickpocketing and scamming when shopping, it’s nothing significant that you should worry about. 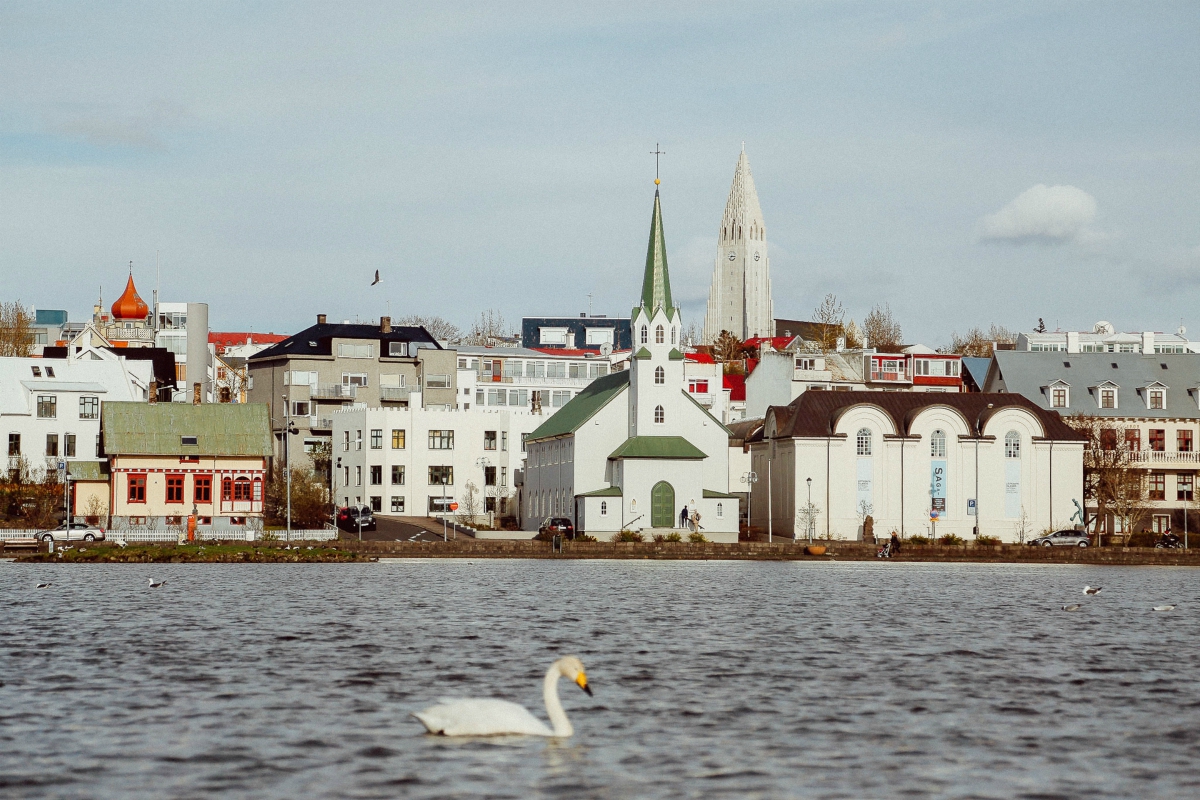 Iceland is very popular for all nature lovers who want to experience the beauty known as the Northern Lights. Furthermore, thanks to the Reykjavik safety rating, living in this city – and most of the country, for that matter – is quite relaxing. There are no dangerous neighborhoods, and crime is virtually non-existent. Of course, some might find the long winter days depressing, but for those who like this kind of atmosphere and gorgeous wintery landscapes, Iceland can be heaven on earth. 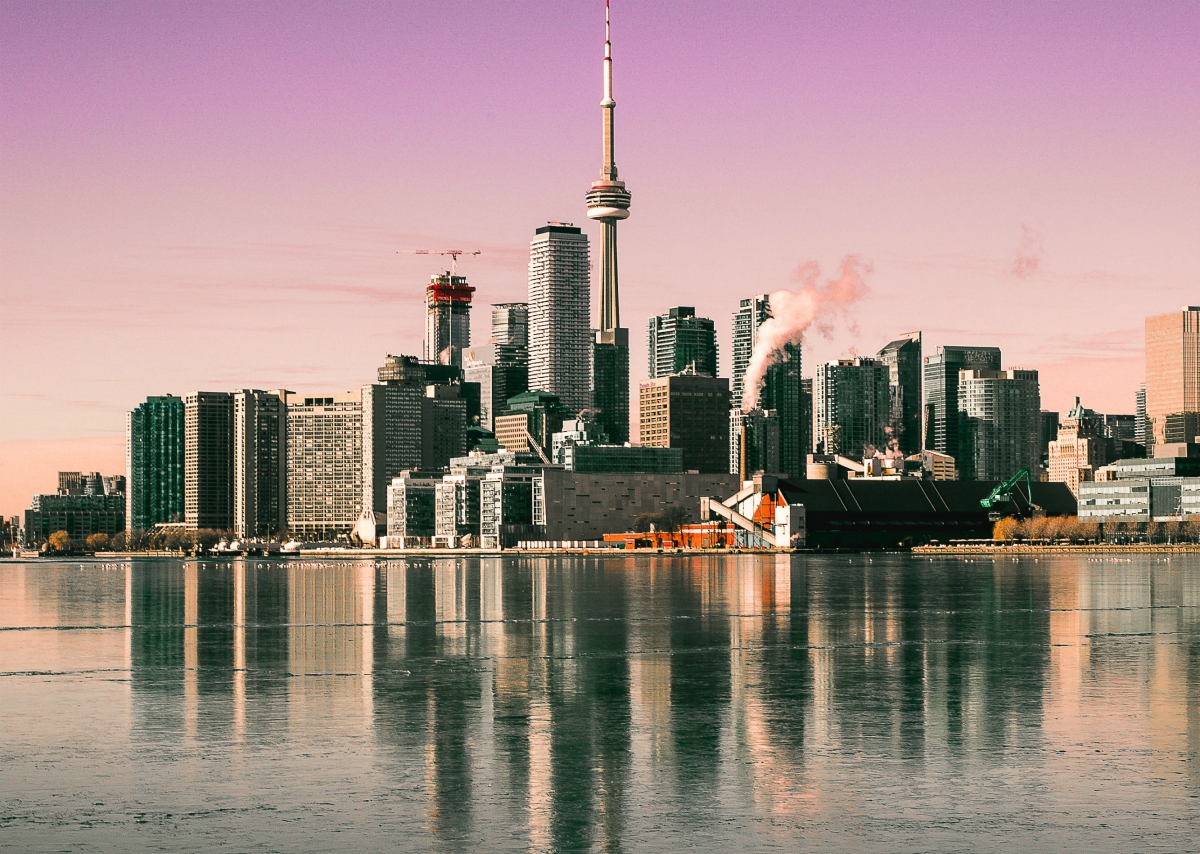 Considering the reputation of Canadians, it shouldn’t be surprising to find one if its cities on this list. Actually, more cities than one have scored pretty high, but it’s only fair to talk about the most populous city in Canada first. Toronto scores high in personal security, and the level of cyber safety is also pretty high. Pretty much the most dangerous thing that can happen to you here is slipping on ice during winter. With that in mind, if you love snow and don’t mind the cold weather, living in Canada could be ideal for you.

There are so many beautiful cities around the world, you’re definitely spoiled for choice when it comes to tourism. However, if you’re looking for your next home, you might want to consider some of the above-listed options. Besides being safe, most of them also offer better job options, education systems, and overall lifestyle opportunities.

5 Important Things to Look for in a Disability Service Provider

Design makes a place a prison or a home. Turning ‘human-centred’ vision for aged care into reality

Learn More About The Bohemian Style