Avant garde art-folk trailblazer XANI is marking the one year anniversary of her celebrated debut album From the Bottom of the Well on Wednesday 27 October and is excited to honour the occasion with a virtual screening of a recent live performance from the Melbourne Recital Centre as part of their Digital Season on Monday 18 October. Xani is inviting fans to join in the celebrations this month, with a new line of t-shirts available from Friday 8 October, along with a special edition deluxe anniversary EP Depths, featuring live-in-studio versions of four album tracks, plus an early demo that would later become her brooding epic ‘Injured Animal’.

Self-recorded and produced, with additional production and drums recorded by Isaac Barter (Didirri), From the Bottom of the Well has made waves in the 12 months since its release, accumulating multiple accolades and cementing XANI as one of Naarm/Melbourne’s most innovative underground artists. Earlier this year, Xani was selected as one of ten artists to showcase at Sounds Australia “Close Up” as part of the virtual Folk Unlocked music conference by Folk Alliance International. It was a chance for Xani to connect with the global folk music community and the future of contemporary folk. Xani’s shredding violin solos and use of live looping technology and electronic effects, not only fit in with this community but also piqued the interests of festival directors, fellow folk musicians and the broader music industry, landing her a finalist position in the 2021 Australian Folk Music Awards for Best Contemporary Folk Album to be decided Thursday 14 October.

“Although I began learning classical music on violin, I quickly became curious about traditional folk music from different regions around the world. I was inspired by Martin Hayes and Celtic music for a very long time, before becoming influenced by the jazz playing of Stephane Grappelli, Stuff Smith, Jean Luc Ponty and Regina Carter. I was also enraptured by the music of Astor Piazzolla and the way Fernando Suarez Paz improvised over heartbreaking tangos. Later on, the sounds of Nashville piqued my curiosity, specifically the sounds of Stuart Duncan and Brittany Haas.” – XANI

Folk music is at the root of every note that Xani plays across From the Bottom of the Well. Atheist hymns, alt-pop songs and epic instrumentals exist together in a sonic world where the violin can do anything. A true visionary, XANI’s astute manipulations of her chosen instrument create many of the sounds heard on the album including bass lines, percussion grooves and chords which are manipulated in Ableton Live to create the highly successful string-laden record we hear today.

But the heart and soul of this album lies in its songwriting. Inspired by a series of traumatic events from 2019, From the Bottom of the Well is intensely personal, exploring themes of a family broken apart, dishonesty and mistrust, depression and identity politics. That might sound heavy, but as Xani has shared, “It’s while I was down the very bottom of the well, right at the heart of rock bottom, that I found clarity. And from clarity, I knew how to climb up and out of that well towards hope.”

Despite receiving no government support or financial assistance throughout 2020, Xani kept going with her music-making. She live streamed on Twitch twice a week for nine months and performed online for a global audience. She was a winner of the Goffin and King Iso Competition, a recipient of two Creative Victoria grants, a winner of the Inverse VR Backer’s Fund and a Round 2 candidate for the APRA Professional Development Awards. Most recently Xani has also been shortlisted for Music Victoria’s Outstanding Woman in Music Award for their annual Industry Awards.

Groundbreaking and spine-tingling, XANI’s debut album is quickly gaining the critical acclaim it so clearly deserves. Join Xani online as she relives a breathtaking Melbourne Recital Centre performance of the album in full on Monday 18 October, and be sure to get your mitts on some special edition From the Bottom of the Well merch and deluxe anniversary EP Depths from Friday 8 October. 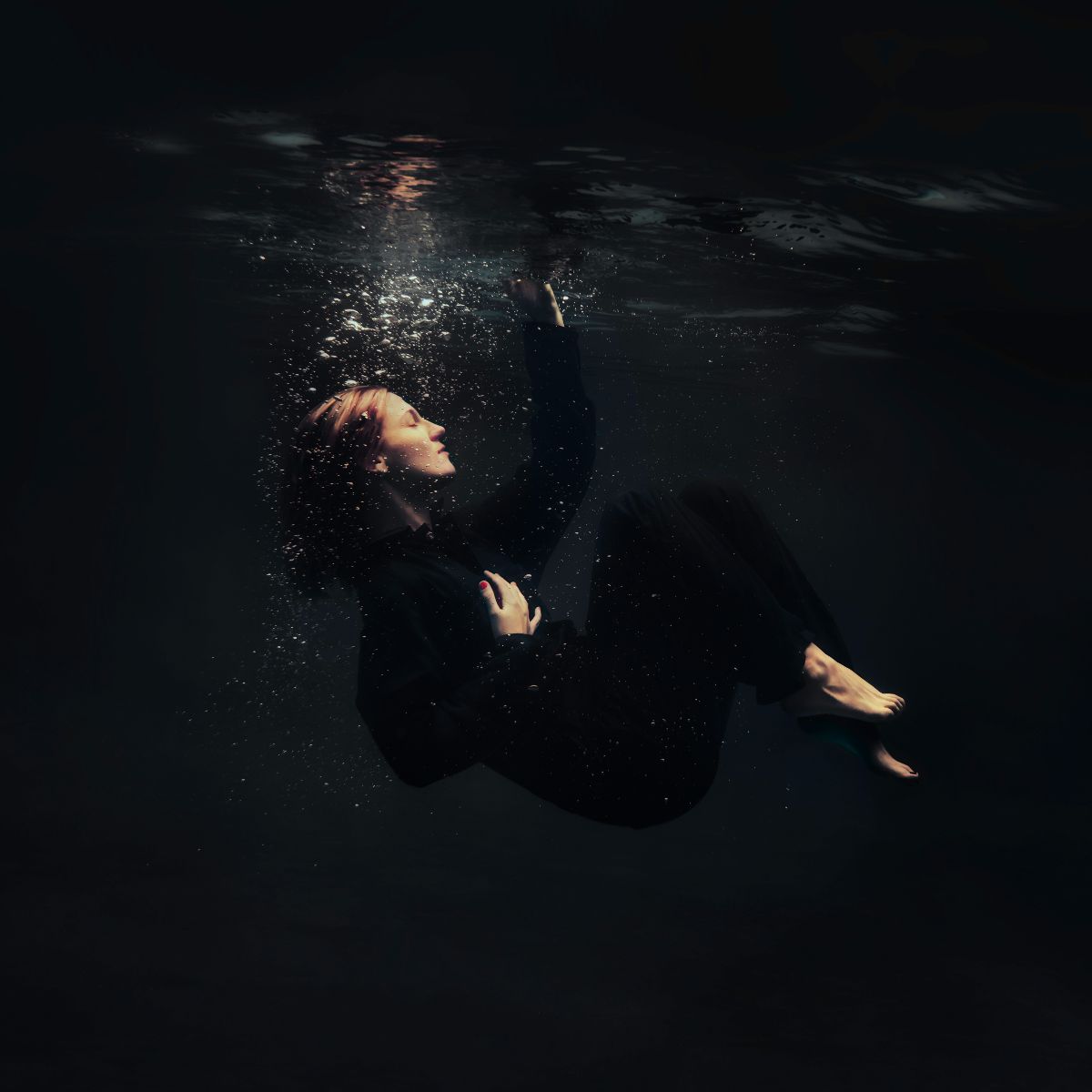 4. Trick of Light [live in studio]

5. Towards The Light [demo version]

Depths EP is out Friday 8 October via Bandcamp

From the Bottom of the Well

Live at the Bowl is back!