Whose best friend? How gender and stereotypes can shape our relationship with dogs

The relationship between people and their dogs can be a lasting and loving bond if the match is right. But when acquiring a dog, how do you know if that match will be a good one?

Research shows there is a difference in the way some dogs react to men and women, and it can also matter if the dog is a he or a she.

The challenge lies in understanding the interactions of dogs with humans. And part of that challenge can be influenced by gender stereotypes of both humans and dogs.

This shows why matching dogs to people is far more complicated than we might predict.

Humans and dogs: a long history

Humans have been co-evolving with dogs for thousands of years. We owe them a lot, including (perhaps surprisingly) the ways in which we experience and express gender via animals.

This often happens in negative ways, such as when women are referred to as bitches, cows, pigs, birds, chicks and men as wolves, pigs, rats. None of these animal metaphors have much to do with the animals themselves but more to do with how we use categories of animals to categorise humans.

So unpacking and challenging gender stereotypes might just also improve the lives of animals too.

A 2006 landmark analysis of gender and dog ownership revealed that owners use their dogs as props to display their own gender identities.

Participants in this study considered female dogs to be less aggressive but more moody than apparently more playful male dogs. They used gender stereotypes not only to select dogs, but also to describe and predict their dog’s behaviour and personality.

The potential ramifications of this are important because such flawed predictions about dog behaviour can lead to a person giving up on their dog, which is then surrendered to a shelter.

Once surrendered, an aggressive bitch or uncooperative dog faces a grim future, with most dogs who fail a behavioural assessment being killed, adding to the troubling euthanasia rates in Australia.

That said, the predictive power of behaviour assessment in shelters is being questioned. Some say the ability of such assessments to reliably predict problematic behaviours in future adoptive homes is “vanishingly unlikely”. Moreover, the assessments are likely to be informed by the gendered expectations and behaviours of the humans who assess, surrender or adopt.

A small study in the UK in 1999 observed 30 dogs in shelters when approached by unfamiliar men and women. It found that the female dogs spent less time looking towards all the humans than the male dogs did.

All the dogs barked at and looked towards the women less than the men, which the researchers suggest shows that gender of the potential adopter plays a role in determining what a good match might look like, as well as the likelihood of adoption. 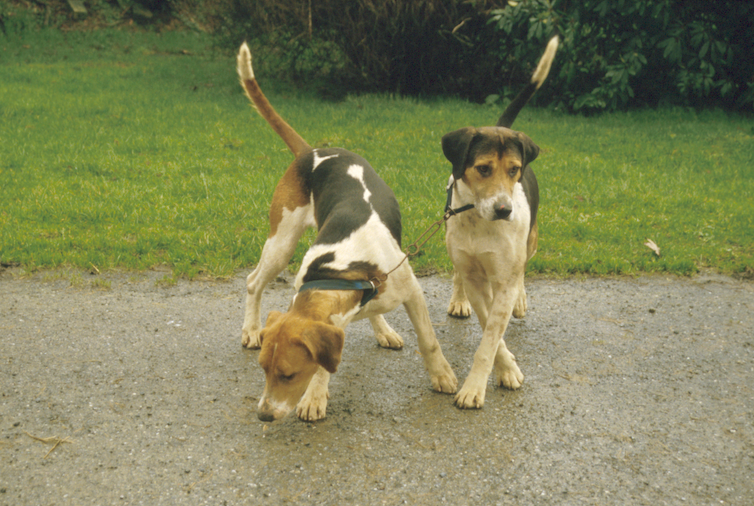 Even the bond that dogs share with their primary care-giver may have gender differences. For example, in a 2008 Australian study (led by one of us, Paul), dog owners reported that male dogs showed elevated levels of separation-related distress compared to female dogs. They also reported that separation-related distress and food-related aggression increased with the number of human adult females in the household.

Desexing, which is more than justified by the animal welfare benefits of population control, also complicates cultural beliefs about appropriate dog gender and may even influence a dog’s problem-solving behaviour. A recent study published this year suggests that desexing may have a more negative effect on female than male dogs when it comes to aspects of cognition.

A study (co-authored by one of us, Paul) published last month, that focused solely on working sheepdogs and their handlers (and so may have limited relevance to domestic companion dogs), is the first report of behavioural differences related to gender difference in both dogs and humans.

These studies underline just how much the lives of dogs depend upon how they conform to gender expectations. In other words, it’s not just how we humans interact with dogs that matters, it’s how our genders interact as well.

While we know how damaging stereotypes can be for humans, dog owners may not consider just how their conceptual baggage of gender stereotypes affects the animals they live with.

More research can help to shed light on the role that gender plays when it comes to making a good match between humans and their dogs; and by good match, we mean one that will result in a decrease in the likelihood of the dog being surrendered to a shelter or treated badly.

The take-home message from these studies is that, to be truly successful mutual companions, dogs don’t need just any human, they need a complimentary human who is open to reflecting critically on gender stereotypes.

Thanks partly to an uncritical adoption of gender stereotypes, the matching of dog and human is currently rudimentary at best. So we should not be surprised if dogs often fail to meet our expectations.

When relationships go wrong, it’s catastrophic for dogs, because it contributes to euthanasia rates in shelters. These deaths need to be better understood as a broader failure of human understanding about how their own beliefs and behaviour affect the dogs in their lives. 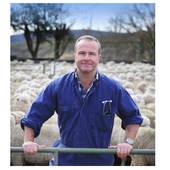 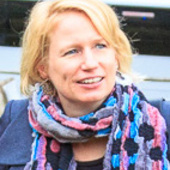 Share on FacebookShare on TwitterShare on Linkedin
Previous articleStuck in traffic: we need a smarter approach to congestion than building more roads
Next articleJIMMY CARR THE BEST OF, ULTIMATE, GOLD, GREATEST HITS WORLD TOUR 2018

How Can You Pick Pet Cordial Floor Covering?

How Clean Tiles Are Safe And Healthy For Home?

Here’s an update for you, Bluesfesters!

Crayfish to Crave. But be Prepared to Shell Out for it

Vietnam Food. So You Think You’ve Tried It All?

Online learning is the best method these days. We will today talk about the best tips for online...
CONTRIBUTORS AND BLOGGERS

Ambonnay France 100% Chardonnay Wine facts: In 1935, Ambonnay appellation was among the original 12 out of 320 champagne villages. To...
SHOPPING

THE FINDERS KEEPERS MARKETS RETURN TO SYDNEY The Finders Keepers are bringing their consciously-curated markets back to The Cutaway, Barangaroo...
ART SHOWS/GALLERIES