As part of the 2015 WAM Festival presented by Alcohol. Think Again, we’re pleased to reveal this year’s WA Music Awards nominees. Excluding the individual nominations in the Craft Awards, leading the pack in a tie on six nominations each are the Kevin Parker-led, psych world conquerors Tame Impala and the enigmatic electronic pop wunderkind KUČKA. Nick Allbrook’s move from Tame to focus on Pond has scored further dividends, the psych rockers securing five nominations. Shouting all the way whilst jumping in leaps and bounds over many a stage in 2015, Tired Lion secured four nominations, as did album releasers and perennial fave Perth popsters San Cisco. Then coming in with three nominations each, Remote Control signees Methyl Ethel, hip hop’s most trusted in Drapht and Pilerats proponents of good time Koi Child help reflect the strength and diversity of WA music.

Whilst a pool of 700+ music industry members were invited to vote to decide the nominees, general music lovers now have their chance to decide the winners in six Public Voted Awards, including Most Popular Live Act, Most Popular Event and Most Popular Video. With the WA Music Awards and voting hosted by Major Media Partner TheMusic.com.au, jump onto the voting platform here and make your opinions count before 5pm WST Friday 30 October. And then it’s time to party… 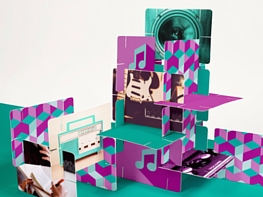 With 64 music industry experts from all over the world now confirmed we’re excited to announce our exclusive speed dating sessions are now open. Register before 4pm Friday 30 November to lock in your FREE one-on-one… 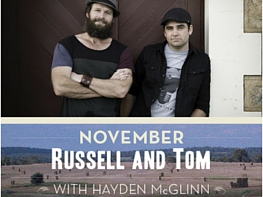 The acclaimed Wheatbelt Touring Circuit is back for the series finale!

After filling venues all season, the extended Wheatbelt Touring Circuit comes to a close with one epic travelling party! Headlining isRussell and Tom both who have had national recognition, and Hayden McGlinn… 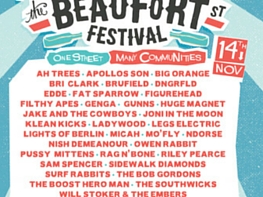 This year’s festival aims to deliver on all fronts, with a stellar lineup of 35 musical acts set to rock, charm and dazzle festival goers. Catering to all, with adiverse mix of local talent incl. surf-pop group Gunns, and the alt-rock Lights of Berlin….

Sounds at the Bassendean kicks off October 30! 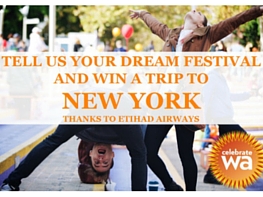 Last chance to have your say on State Of The Art Festival and go into the draw to win a trip to New York. Our partners atCelebrate WA are seeking input from WA residents aged 18 to 30 to help create the dream fest… 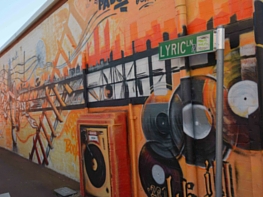 Lyric Lane is a new café & bar coming to Maylands, complete with underground basement for live music gigs. To help the guys behind it secure a liquor license for the venue, fill in this short survey before Nov 4… 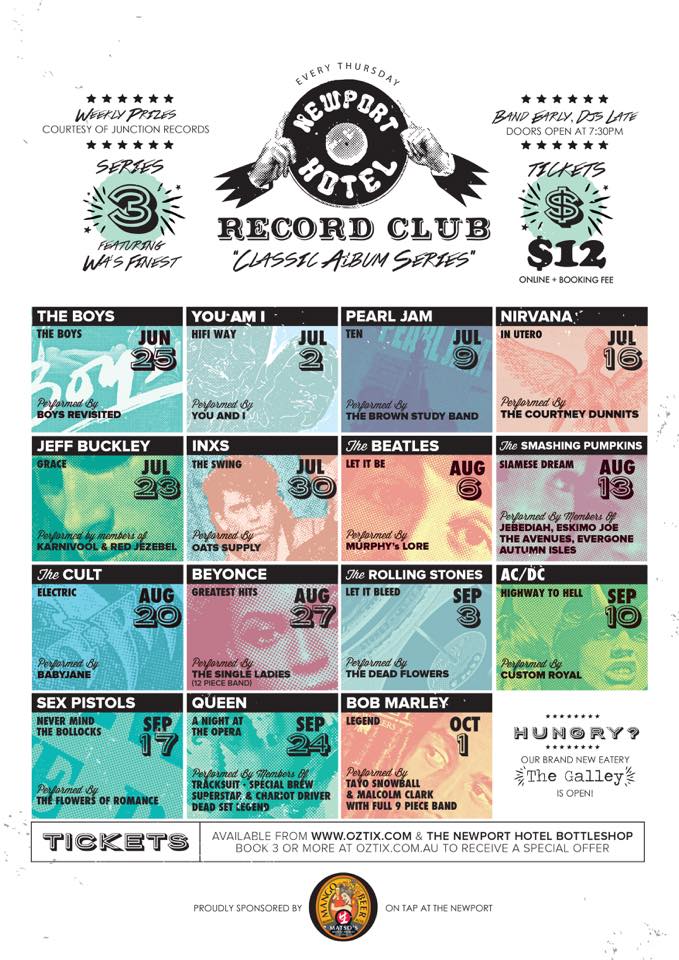 Due to popular demand The Newport Hotel Record Club is back for another rewind series. Steve Parkin and Malcom Clark, the local luminaries behind the shows bring your favourite Western Australian musicians to pay homage to the artists that… 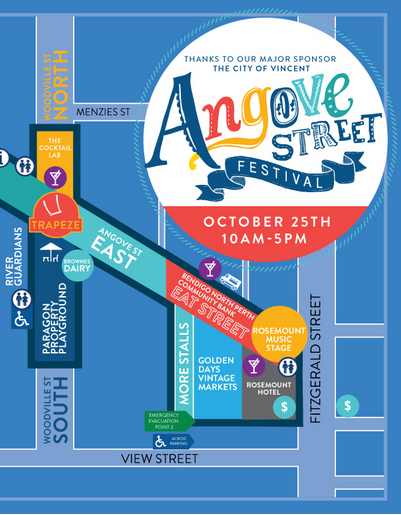 The Angrove St. Festival combines an eclectic mix of entertainment, music, food and culture. This one-day event celebrates all that is North Perth from the award-winning cafes, restaurants and retailers. Don’t miss out on local acts includingTim Nelson, The Wilds, Silver Hills… 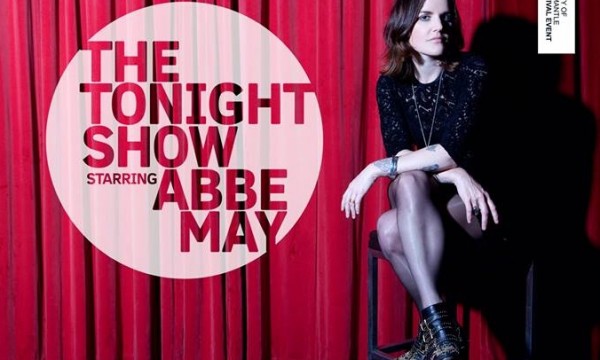 Abbe May will interview and perform select songs with her pick of the best and most intriguing artists from WA. Discover the stories behind the successes, failures and great works of eight of WA’s best musicians over one night only at the 2015 Fremantle Festival… 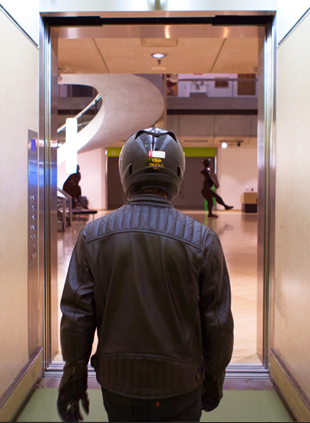 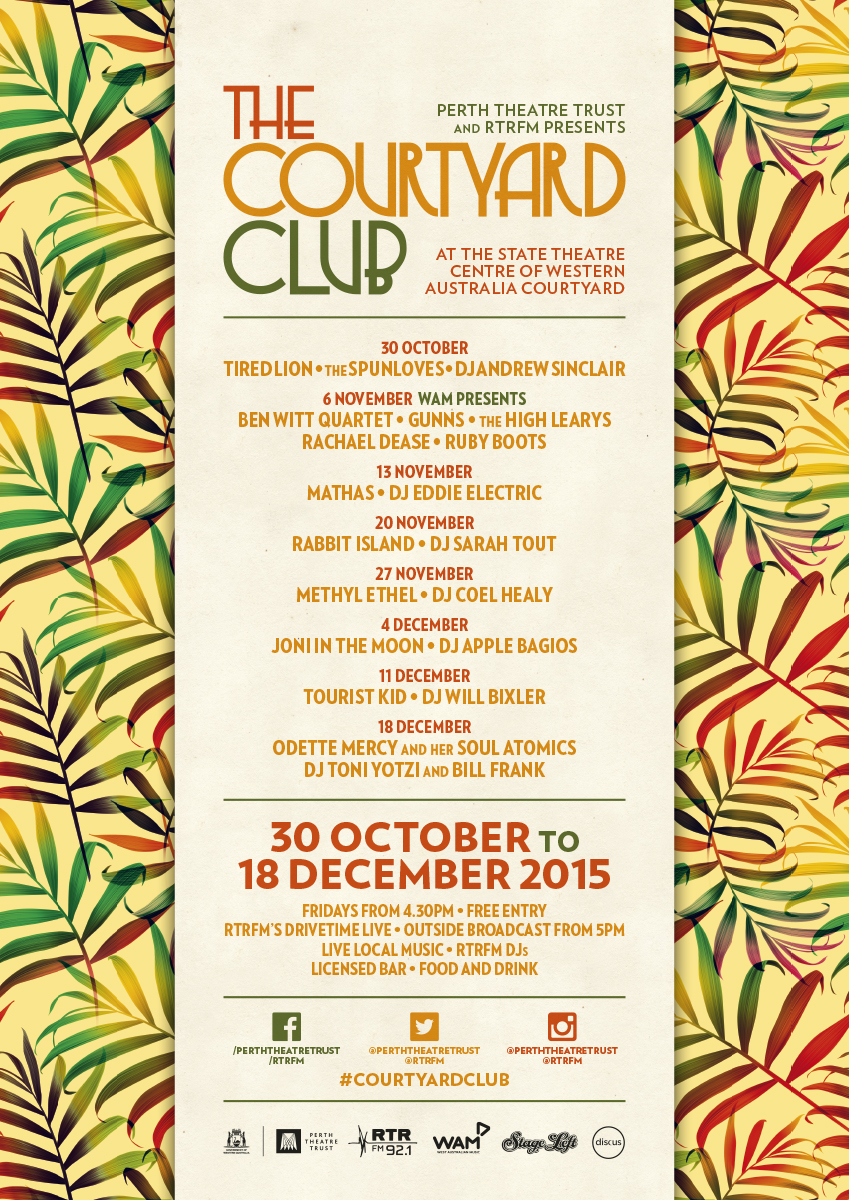 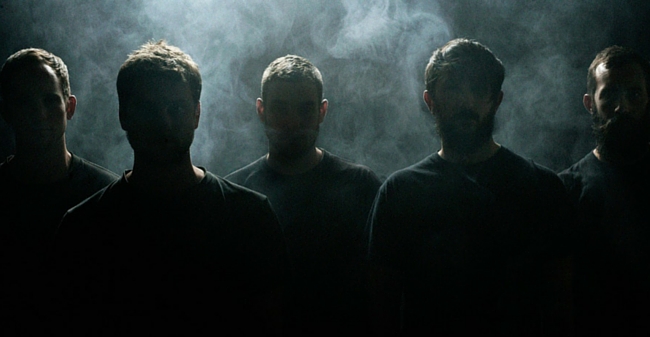 ► Alternative rockers Ambertown host the launch of their single at the Rosemount Hotel with support from September Sun, Ready To Fire and more Friday 23 October.

Secret Buttons and The Beautiful Losers.

► Punishing Perth doom outfit Drowning Horse will launch their second albumSheltering Sky at the Rosemount Hotel on Friday 30 October, with special guests Space Bong, Craig McElhinney and Alzabo, and also Saturday 31 October at Mojo’s with support from Space Bong, Foxes and Self Harm.

► After a sold out show for their debut EP, Jake and the Cowboys are launching their pop rock single She Said at Jimmy’s Den on Friday 30 October, with special guest Foreign Architects.

► Indie/funk/blues and reggae rockers Choking Stanley launch their first EP at Babushka Leederville on Saturday 7 November with help from Flyball Gov’nor, Discordians, Reef & The Riff Raff and The Quivers.

Launching a release and want some free promo?

Please email aarom@wam.org.au with a photo of your act and media release with details on the launch.
Priority space/photos given to WAM Members.
All launches will be considered for our regular column in Scoop Magazine and segment on ABC 720 Drivetime with John McGlue (Wednesdays 4.30pm). 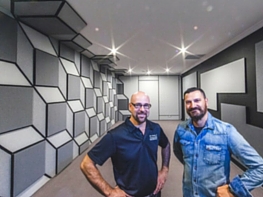 All the magic of music comes from creativity, promotion, professionalism, passion, commitment… and practice… lots of it! We’ve done some digging around to help you find the right rehearsal studio for your act to perfect its sound in. Check out our selection of top rehearsal studios around Perth and… 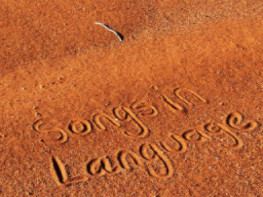 LISTEN to Sounds Of The Pilbarra II online

The latest in WAM’s critically acclaimed Sounds of series, Sounds Of The Pilbarra II: Songs in Language continues to gain plenty of plays and a heap of media praise, including being the Local Feature on RTRFM. The recently released CD is available for FREE online streaming now…