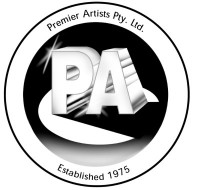 The boys are back with their new album
“The Neverending Glory” and available for bookings!

The Neverending Glory is filled with heavy grooves, quirky storytelling and the infectious hooks that go handing hand with a Vaudeville Smash record. Stand out tracks include Clothes Off, Sweet Pyromania, Banana Man, You’re Sexy and the indomitable Cucinated. Then there’s the song Nonna written about their grandmother in Italian!

Made up of three brothers &  two mates, no other Aussie band sounds like ’em.

An explosion of funk, flute, sax, synth and groove the dance floor is packed at a Vaudeville Smash show.

“I’ll be damned if Vaudeville Smash aren’t
the most mind-blowingly refreshing live
act to emerge from Melbourne
since God knows when.”
–Beat Magazine 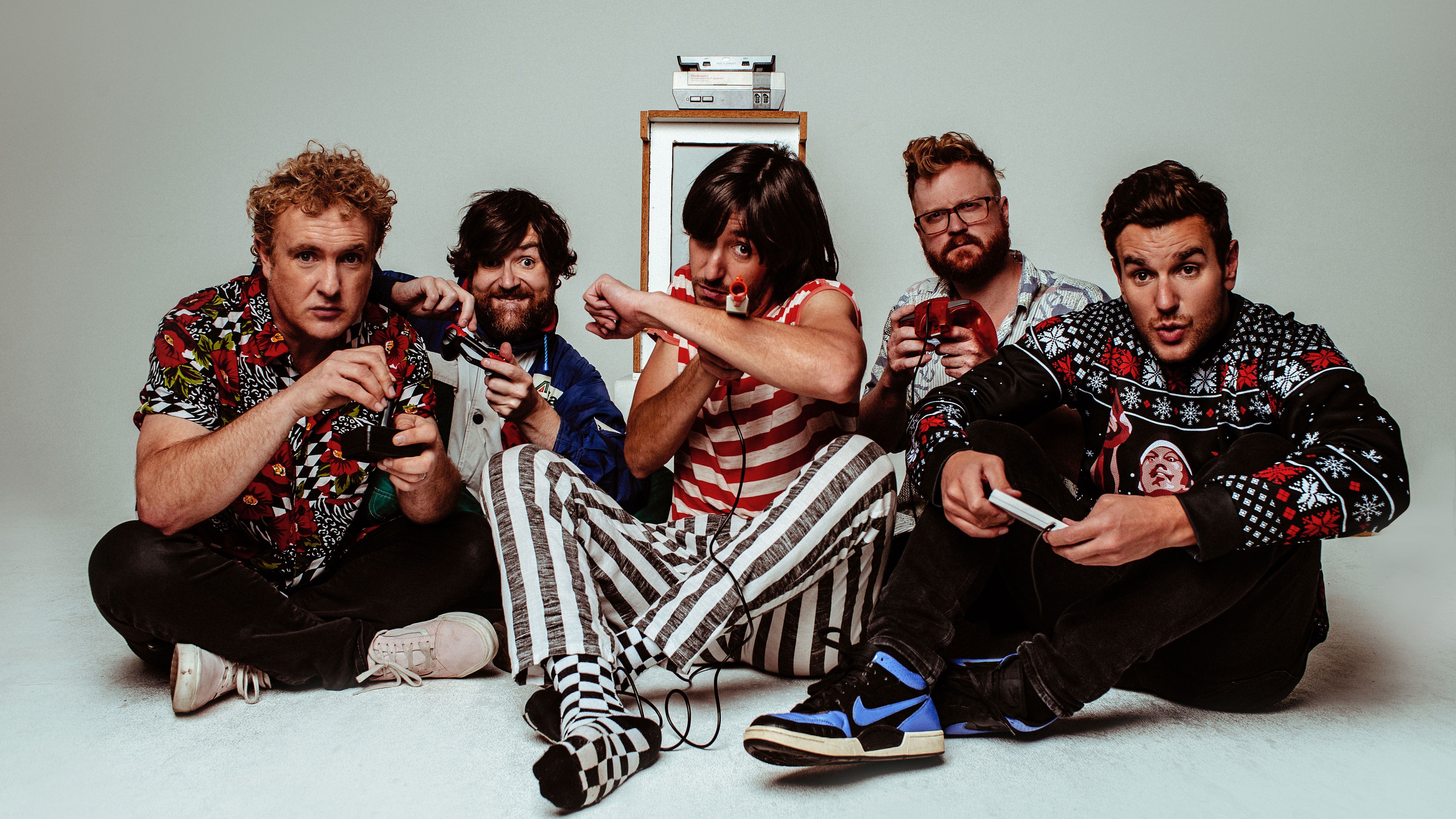