Formed in 1992, Boris boldly explores their own vision of heavy music, where words like “explosive” and “thunderous” barely do justice. Using overpowering soundscapes embellished with copious amounts of lighting and billow smoke, Boris has shared with audiences across the planet an experience for all five senses in their concerts, earning legions of zealous fans along the way.

Boris continue their bountiful output with two monumental vinyl versions of their milestone releases; 2000’s Flood and 2020’s NO.  Today, Third Man Records has released these albums on LP formats; NO is now available digitally through Third Man as well.

Also available today is Boris’s “most compelling album in more than a decade” (Pitchfork), NO  was furiously recorded in the early days of the Covid-19 pandemic and “surprise” released in July of 2020.  Initially released digitally (with a very limited vinyl run), the album was met with immediate and widespread praise. Meant to serve as a mirror that redirects the negativity of the global lockdown to something more positive, the content on NO can be characterized as “extreme healing music.”

Musically, NO draws from influential noise-heavy hardcore group Gudon, even including a cover of their song “Fundamental Error.” NO is a classic hardcore thrash record and is one of the band’s strongest efforts from start to finish. Tod

To celebrate the long-awaited release of Flood on vinyl for the first time ever, the band has unveiled never-before-seen live performance footage from Tokyo; one video from Shelter on December 27, 1999 and the other from the Flood 25th Anniversary Show at Shindaita Fever on September 22, 2018.

The live videos follow the unveiling last month of a music video from Boris’s “‘NO’ WORLD TOUR IN YOUR HEAD” streamed performance from last April.  Previously behind a paywall, the “‘NO‘” performance was broadcast as a 360 degree video stream on YouTube. 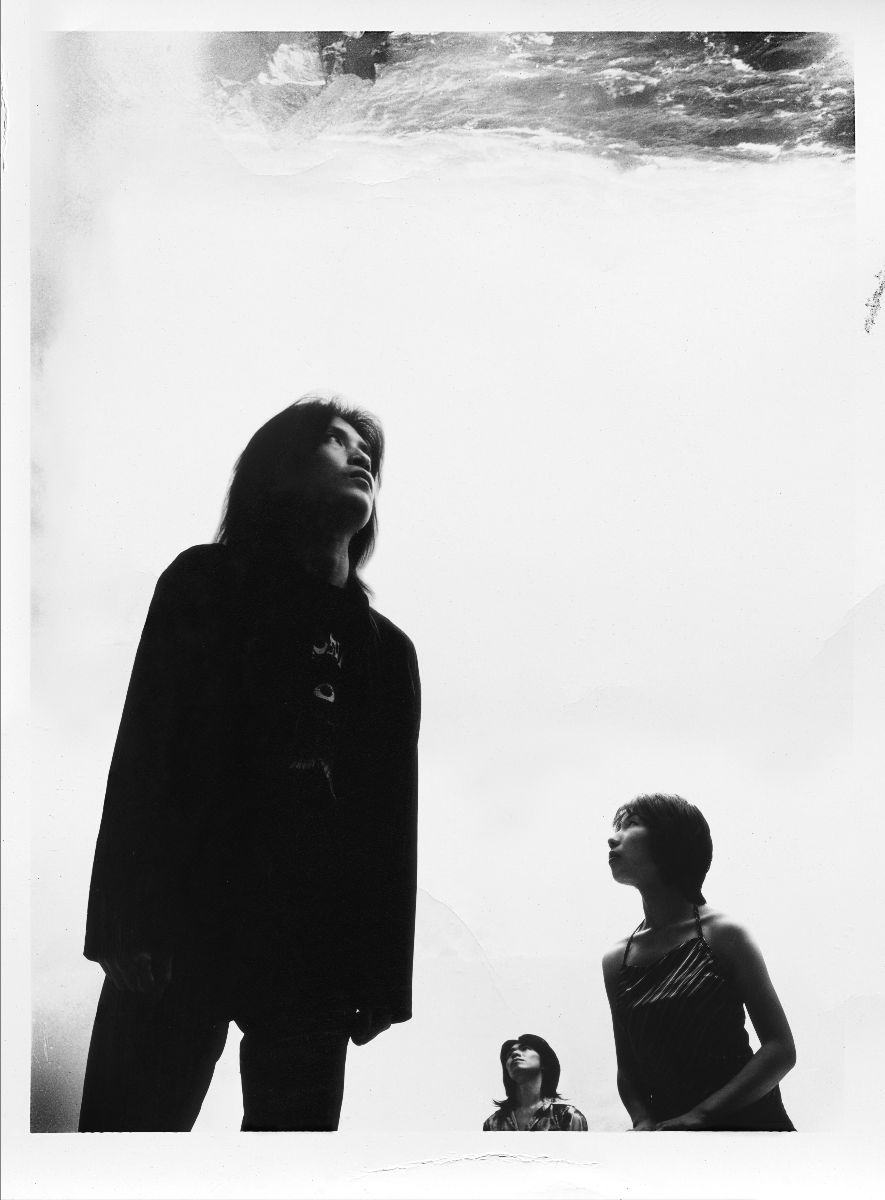 I MISS YOU MELBOURNE song by Marcia Howard

SECOND MORNINGTON SHOW ADDED FOR THE 2022