The Sounds of the Great Ocean Road 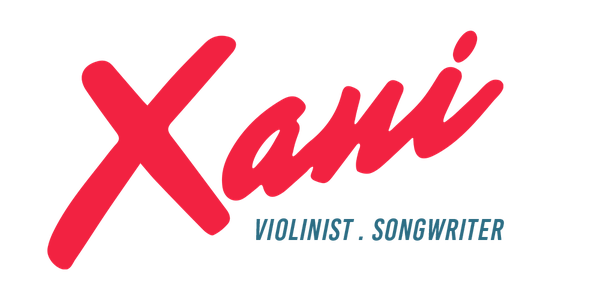 Sounds of the Great Ocean Road

There’s a very long road that stretches along the southern coast of Australia with beautiful ocean views, nature’s limestone sculptures and migratory whales. I’ve been down this road many times before. It’s very beautiful, but it winds around a lot.

Come to think of it, my memories of just how remarkable the views really are, get blurry and tarnished by visions of chucking up on the side of the road from car sickness.

The point is, the journey along the Great Ocean Road is one of my most treasured childhood memories. I sat in the back of the car with my pet fish in a jar on the way to Apollo Bay. When I got sick, my parents pressed play on the CD player and I’d be soothed by Martin Hayes’ lilting violin. (Seriously, check out this live album, it’s still one of my favourites. Listen to track two when you’re in the car on a long journey.)

Stratum & Time is a three part journey down the Great Ocean Road – a collection of long form, improvised instrumentals that I have created just for subscribers to the #xanimakes club.

Girl from the North Country

Last week was my first week back in the world of musical theatre. I am performing as part of the Melbourne season of “Girl From The North Country” (music and lyrics by Bob Dylan). My favourite song by Bob has always been “Don’t Think Twice”, but now I think I’m loving “I Want You”. What’s your fave Dylan song? > Get tickets

I’ll be playing eight shows a week as part of “Girl From the North Country” for the next six weeks, which doesn’t leave much time for live gigs. But you can check out what I’ve got coming up over here. (There’s a Leonard Cohen Tribute show, a Melbourne Amplified Strings collaboration and a whole bunch of touring coming up soon.

And for those of you around the country and the globe, I’ll be back on live streaming in late June. But I’ll be uploading some new live performance videos on my YouTube channel over the next few weeks, so follow me over there for updates.