Sydney Film Festival has just launched their digital program — a virtual and national edition available for all viewers around the country! Bringing the State Theatre to you, the program includes 2020 highlights from Australian filmmakers and documentarians, as well as a selection of cutting-edge films from European women directors.

This year’s Documentary Australia Foundation Award for Best Australian Documentary competition is online, national (yes, the rest of Australia can join in the fun!) and packed with amazing talent, with the added bonus of raising funds for our struggling industry.

See the Australian documentary lineup below, and view the entire SFF program here. There are a limited number of screenings available for each film, so book early to avoid disappointment! 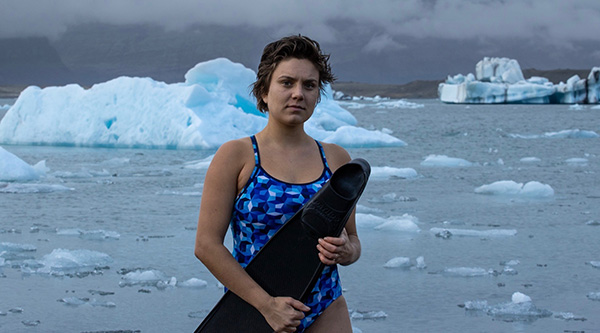 DESCENT
Thrilling, punishing, and beyond treacherous; freediving in freezing water is not for the faint of heart, but for Kiki Bosch, it was a life saver. 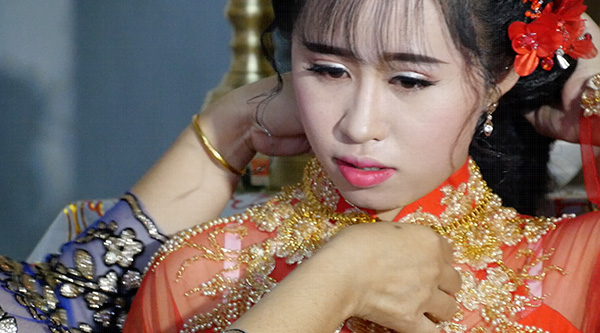 A HUNDRED YEARS OF HAPPINESS
A rural Vietnamese family prepares for their daughter’s marriage – an arrangement based on finances, not affection in this remarkably poignant, observational documentary. 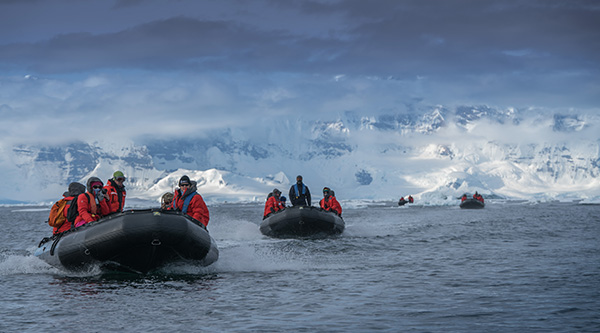 THE LEADERSHIP
In 2016, a collection of international women scientists set sail for Antarctica under the guidance of Australian leadership expert Fabian Dattner; what transpired is both inspiring and revelatory.

THE PLASTIC HOUSE
Thrilling, punishing, and beyond treacherous; freediving in freezing water is not for the faint of heart, but for Kiki Bosch, it was a life saver.

At Western Australia’s first Indigenous-run police station, two officers learn language and culture to help them police one of the most remote beats in the world

THE SKIN OF OTHERS

Sydney filmmaker Kathy Drayton muses on what the future holds for her musician daughter amidst the threats of climate change and mass extinction.

A rousing documentary, many years in the making, that follows a group of determined local women in their 14-year fight for the right to work in  Wollongong’s steel industry.

A KNIGHT TO REMEMBER