It’s been a big few weeks since my last email. I think I squeezed a years activity into a space much too small for all the moving parts.

I’ve almost forgotten how to promote a show, so I’m relying on your goodwill to get me over the line with the upcoming launch of my single and the clip that some of you starred in.

Current status – being showered with what Brian Wilson would call good vibrations and hope to ride them during the push to get this song heard. SO…. here are your opportunities to hear me, see me and share the love-in that’s coming my way from you all.

It’s getting close to the film clip reveal and album preview. The first screening of my homage to lovers and longing, 3.30 of tenderness on the sliver screen is only four days away.

I hear there are tickets left, but there’s a cap of 40 so get intimate with that link
https://www.trybooking.com/events/landing?eid=720217&

I’m trying to dampen my own enthusiasm with what I have in store for you so I don’t peak too soon.

Superwoman special guest Nitida Atkinson is opening the night. I’ve fawned and fanned after her since laying ears and eyes on her greatness. If you don’t already, you’ll love her.
My band is beautiful, I’m in She-Heaven – Amy Vanlent Curlis on vibes and percussion, Jo To on bass, Kathlenn Halloran on guitar AND Nitida with another secret special guest on backing vocals

80 tickets only, and they’re selling so make like it’s Harrods Christmas Sale.
https://www.trybooking.com/events/landing?eid=722629&

Please wear RED – it’s the colour of vitality, creation, love, passion and courage. You can go block red, floral red, striped red, tie dye red – team it with you favourite complimentary colour….. We’ll be filming and a sea of red hues will be good news on the screen.

Red is also a colour strongly associated with spirituality and ritual, which is the perfect segue …. Last week I posted about a story & podcast that I participated in on the ABC. Here’s what I wrote and the link to listen. This is happening in Mt Eliza, not in Hollywood or some community in some vague location.

#MeToo Some of you know I was a member of a spiritual community for 21 years.
In the beginning it seemed innocent. I was diving into mysticism and deeper levels of consciousness but over time things went terribly wrong, aberrant practises, including sexual and mental manipulation were revealed.

Hundreds of men and women were damaged in the fall out. But especially the women.
I was / am one of those women. When we left we were described as hysterical and liars.
This is the story of how a person becomes involved and unable to leave a cult, even when you no longer feel safe, even when you’re surrounded with dysfunctIon and even when you’re smart and self aware.

What happened in Mt Eliza isn’t all that unique, sadly, but it did happen locally, and due to a court case we were further silenced, until now.

Dan Oakes from the ABC has done an incredible job of bringing our story into the light, I thank him from the bottom of my heart because this isn’t just about those of us who could afford to speak out. There are dozen of men and women who can’t speak because of circumstance, whether it be family, children, careers or reputations I stand with all of them.

My motivation for participating in this article and podcast is because the systemic misuse of power in the name of spiritual healing has to be interrupted.

I’m not saying there aren’t seeds of goodness or intentions of transformation initially within these communities, but over time the decaying of values and a loss of moral compass sets in and the gas lighting begins. 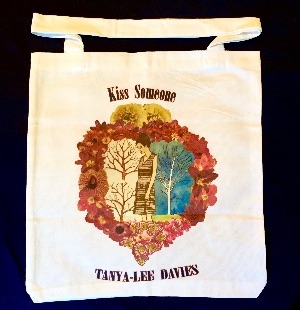 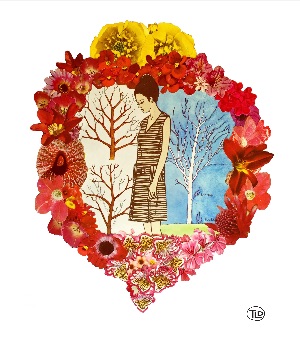