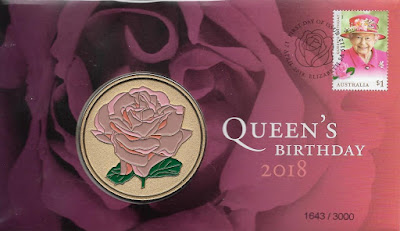 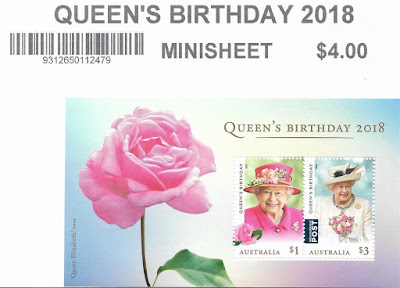 On the domestic-rate stamp, the Queen is pictured during her 90th birthday celebrations in April 2016. The Queen was photographed arriving to open the Alexandra Gardens Bandstand, in Windsor, as part of a day of visits with Prince Philip. On the international-rate stamp, the Queen is attending a 2015 service to mark Commonwealth Day – the celebration of the Commonwealth of Nations.

The domestic stamp also features a close-up photograph of the ‘Queen Elizabeth’ (also known as ‘Queen of England’) – a tall grandiflora rose introduced in 1954. The Queen Elizabeth rose was named to recognise the Queen’s ascension to the British throne in 1952 and subsequent coronation in 1953. 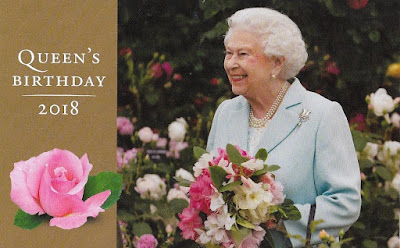