Out of sight, out of mind

Older expats in France ineligible for the Australian pension

Older expat Australians who have moved to France prior to retiring permanently have made a distressing discovery: they can’t get their Australian pensions there. Many expect to face severe financial hardships and are fearful of a real crisis in their lives.

Despite these expats being eligible on most fronts, including length of time worked in Australia, the reason is that Australia and France don’t have a social security agreement, or protocol.

And with new French demands that expat residents prove a certain level of financial viability, the idea of no pension at all is very scary indeed. Those without proof of a certain level of income could be given 30 days to leave France.

Yet, a protocol exists between Australia and most other countries in Europe. Except for tiny Luxembourg, all of France’s immediate neighbours – Spain, Italy, Germany, Belgium and Switzerland – have agreements that allow Australians to receive their pensions, even if they apply outside Australia.

Author Judy Crozier, 65, left Melbourne nearly five years ago and now lives near Beziers, south-west France. She said: ‘You’d think that France, being a major nation, would have such an agreement with Australia.

‘It’s not something that was made immediately obvious to us before we came over,’ she said. ‘And information online on this is very tucked away from sight…then, of course, you make a very forgivable assumption when you read that so many countries do have a protocol with Australia.’

She and a fast-growing number of co-signatories have written so far to the Australian Minister for Social Security, Ann Ruston, the French Minister for Foreign Affairs, Jean-Yves Le Drian, French President Emmanuel Macron, and the Australian Ambassador in Paris, Brendan Berne.

The response so far from Minister Ruston was simply that there were no plans at the moment to establish such an agreement.

Ms Crozier says there are around 5000 Australians residents in France, many of whom are older and coming up to pensionable age.

‘Like anyone else, we had based our plans on having our pensions,’ she said.

Every expat Australian’s story is different. Ms Crozier herself sold everything to move to France, to be closer to publishing markets for her writing. ‘It left me enough to buy a small house and put a little money away, to be augmented by the pension before it all vanishes.

‘So much for that,’ she said, adding that her writing doesn’t provide a living so far. ‘Most of us aren’t like JK Rowling!’

Many of the expats, like Ms Crozier, are relying on their Super payouts, which now are their only financial support.

‘My Super is tiny, let me tell you,’ she said, ‘and I suspect I’m not the only one.’ She added, ‘I estimate mine will run out altogether in about five years, even with modest expenditure.’

The choices that face those Australians approaching pension-age both involve challenging disruption to their lives. One choice is to move to a country with a protocol with Australia. Many of the expats are having to consider this.

‘What this means, of course, is significant removal costs, to move from a community where we now belong, with a range of important and personal relationships, and to a country whose language we may very well not know at all,’ Ms Crozier said.

The other option is to move back to Australia for two years until eligibility for the pension is regained.

‘Once again, we face the prospect of considerable cost. We’d be putting our lives on hold,’ Ms Crozier said. ‘Frankly, some of us would crash and burn.

‘Some of us would be forced to use up what resources we have left – living costs in Australia are much higher than in France – or receive Newstart to survive. I for one don’t have a house in Australia either, rents are stunningly high and public house waiting lists are years-long.

‘We can’t just sell-up and return. Property values between Australia and France are nowhere near comparable,’ she said.

In addition, after five years absence, access to Medicare would be lost and the card cancelled, and reinstated only after six months if a statutory declaration is signed to say the person intends to live permanently in Australia.

There are others whose marriages to French people put the Australian option out of the question and make the foreign-country move a real difficulty, since home and hearth are now in France.

Ms Crozier knows of examples where a marital partner has ongoing health problems that disallow residency in Australia, even though the Australian partner is the carer. Whatever their health, French marital partners, of course, would be faced with leaving their extended families or being separated from their spouse.

Ms Crozier says she feels this lack of a protocol is probably a bureaucratic anomaly. It just requires action.

‘I understand talks were begun at one stage years ago, but abandoned. We don’t know why, but we do know it’s a process that’s been followed with other countries, even recently – Estonia was the last to come online with a protocol, just last year,’ she said.

‘We don’t understand what makes us different here – but we do know we are a pocket of Australians looking at a very uncertain and difficult future,’ she said. ‘We have the same expectations, deserts and rights as every other Australian pensioner, we are citizens and are eligible in every way…except that we live in France.

‘I think it’s fair to say we are feeling worried, abandoned and ignored,’ she said. ‘We really don’t know what the future holds. 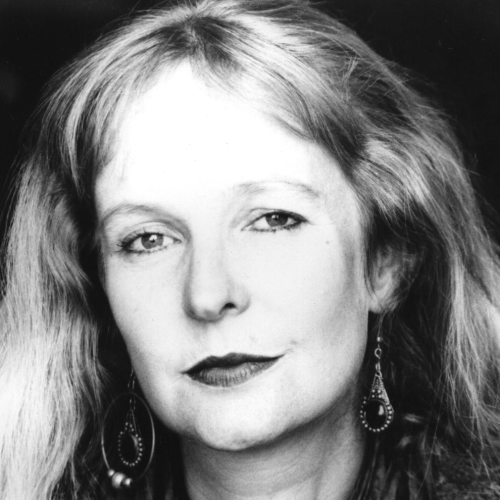