The Athenaeum Library is the oldest library in Victoria and has the aura of comfort and reassurance that only comes with age. It sits there indifferent to the city life steaming beneath its windows. 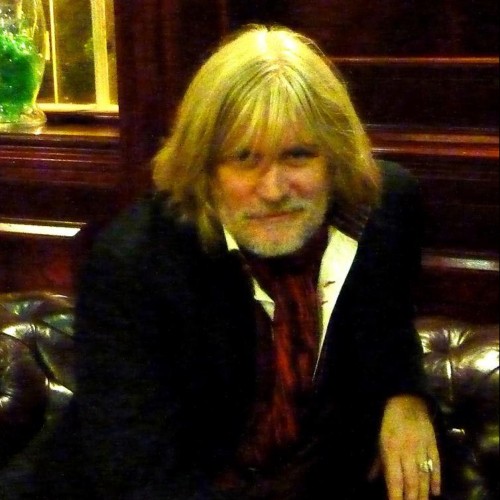 Huge Benefits of a Junk Insurance Refund on Your Finances

Electrical Muscle Stimulation Opens A New Era In Training, And You Could Be A Part Of It

How to Surprise Plant Lovers for Their Birthday

Advantages of Taking a Personal Loan to Start a Small Business

How To Initiate Curtain Cleaning In The Right Way?

How Much Does Professional Carpet Cleaning Cost?

Ambonnay France 100% Chardonnay Wine facts: In 1935, Ambonnay appellation was among the original 12 out of 320 champagne villages. To...
BUSINESS/FINANCE

The Gold Coast, Australia's 6th biggest city, is expeditious with the compelling benefit of investing in practically all...
FEATURED

Bluesfest 2022 will be an unforgettable event for so many reasons, and this week marks another triumph for...
CONTRIBUTORS AND BLOGGERS

A fascinating in-depth look at Alfred Deakin and the people who helped create Federation and Australian democracy. What kind...