Hello MEMO music lovers! Since L4L restrictions are keeping us from providing you with MEMO Live Streams shows, we thought we’d take this opportunity to revisit a few of them!
Every Sunday for the next month, we will be giving music lovers world-wide the chance to re-visit a performance from the MLS vaults. Each will be available for viewing for 48 hours ONLY, and available to purchase individually or as a 4-show subscription. And the first show this Sunday is…….. 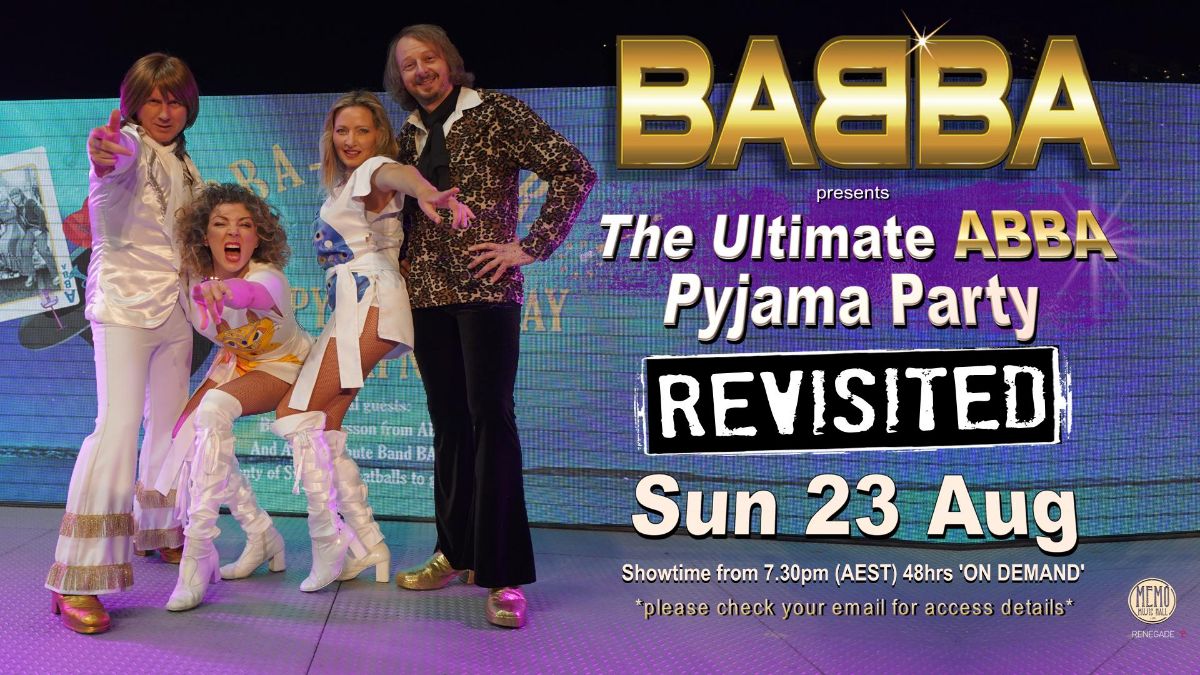 Ladies and gentlemen, Shake off those lockdown blues, throw off your masks, bring out the bubbly and tune in to MEMO Live streams on Sunday 23 August, to watch The Ultimate ABBA Pyjama Party – REVISITED.  Originally performed 100% live in June this year receiving wonderful accolades, we bring it back to you for 48 hours – ON DEMAND.  Revisit the moment, or to those who missed out, here is your opportunity once again!  Don’t Miss it!

Since 1994 BABBA have performed all over Australia, Asia and New Zealand to sold-out audiences and rave reviews.

Benny, Bjorn, Agnetha and Frida have returned (with the help of a cryogenic freezer and some cosmetic surgery) to transport you back to the 70s with a show full of humour, great costumes, Swedish accents and fun-filled dance floor action.

All enjoyed in the comfort of your own living room. 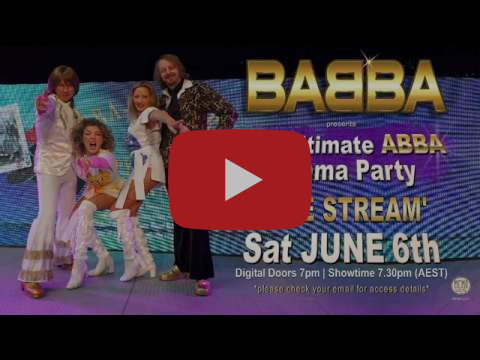 BABBA Sound Check back in June

REVISIT the ‘Keep The Circle Unbroken’ show that blew everyone out of their chairs just prior to the Stage 4 Lockdown when Victoria’s legendary singers and musicians came together at MEMO to live stream 100% live paying homage to the NITTY GRITTY DIRT BAND and more!  The show features Tim Rogers, Kylie Auldist, Mick Thomas, Kee’ahn, Grim Fawkner and many more, backed by Row Jerry Crow band also with special guest musicians.

Keep The Circle Unbroken features an incredible line-up of Australian musicians performing on a new album of the same name – inspired by the Nitty Gritty Dirt Band’s 1972 album Will the Circle be Unbroken. The Country Rock band’s album was designed to bring together two generations of musicians and a divided nation, and plant the seeds of hope for a better future. Keep The Circle Unbroken is an audible bridge stretching across generations, cultures, sexes, politics, race, and musical genre – a showcase from every corner of our nation.

The acoustic album will be recorded live and in the round at MEMO Music Hall two days prior to the Live Stream performance. Row Jerry Crow is the backing band and the recording features special guest musicians and singers performing in never-before-seen trios and duets. The recording will be raw, warts and all, and will reveal the soul of each artist.

The circle of artists represents sitting around a campfire, being at the family dinner table, or at a traditional music session. Sharing stories, thoughts and memories handed down from generation to generation.

The Album was the concept of Row Jerry Crow’s mandolin/songwriter, Delsinki and Fiddle player John Kendall.

“In a world that seems to be at each other’s throats every other second, and not LISTENING to each other, we wanted to make an album, that would inspire everybody to stop and reflect on what is important in life. Putting our heads together we thought we’d get our eclectic bunch of mates all together in one room and show the connection artistry that comes from music’. We got an incredible response,” they said. 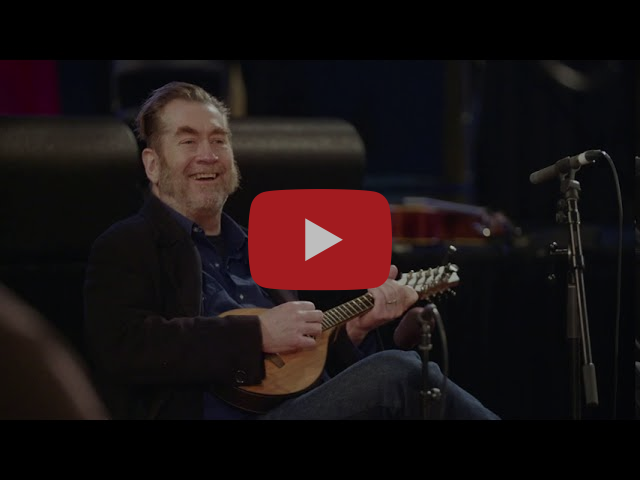 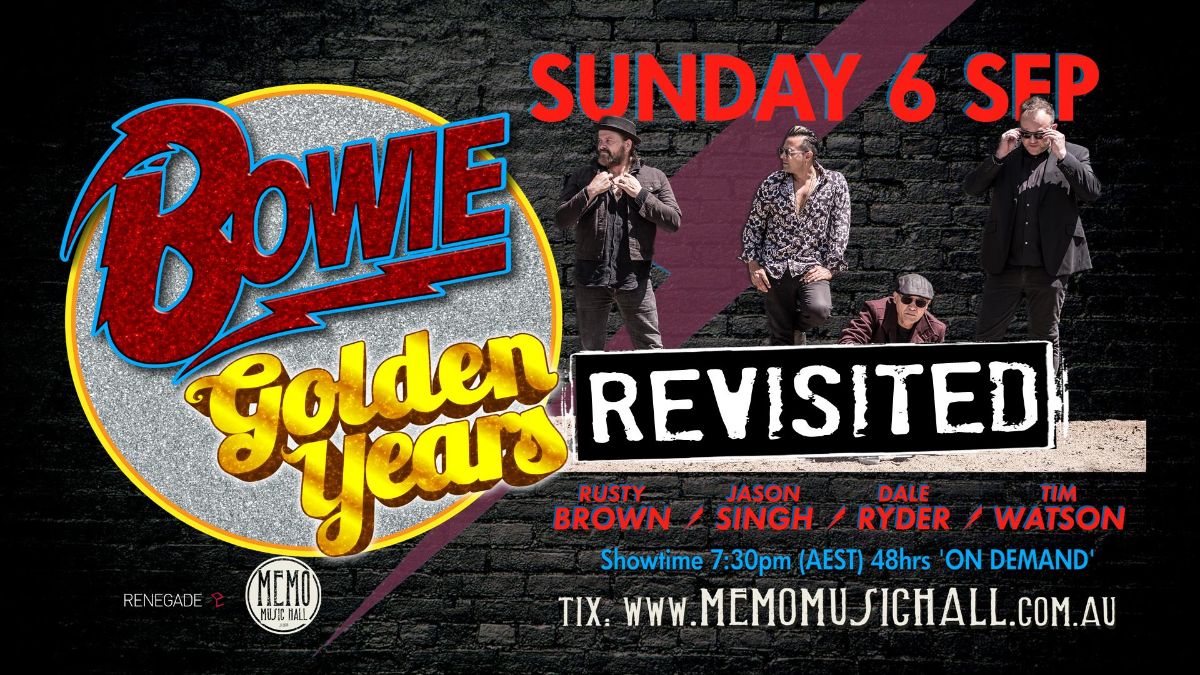 “I don’t know where I’m going from here, but I promise it won’t be boring.”  David Bowie

Following its SOLD OUT debut in 2019, BOWIE: GOLDEN YEARS has become an annual celebration paying homage to the epic career spanning the music of rock and roll legend, DAVID BOWIE.

“Being just a fan of Bowie is not enough, somehow we need to get inside each song – that is the joy of this musical journey.” Rusty

BOWIE: GOLDEN YEARS celebrates the breadth of BOWIE’s musical styles from Rebel Rebel, Jean Genie and Space Oddity to Heroes, All The Young Dudes, Modern Love, China Girl, and Where Are We Now.

Backed by an incredible band comprising some of Australia’s premier musicians, including BABY ANIMALS DAVE LESLIE on guitar and
TAXIRIDE’s SEAN McLEOD on drums, such epic line-up of artists in their own right is required to ensure justice is done to the variety and depth of David Bowie’s music.

“There (is) amazing chemistry with these guys…they play as one (and) sound like a band who has played together for years. The songs are solid.”  Paul Cashmere | Noise 11

BOWIE: GOLDEN YEARS is not just a show, this is a triumphant celebration of Bowie’s epic career-spanning music.

“This is a show I’ve wanted to do my whole life and I just love sharing it.” Dale Ryder 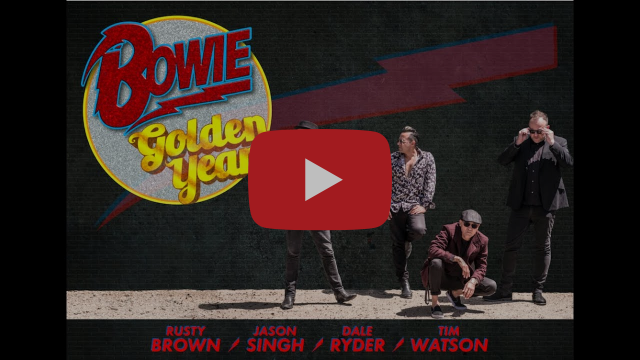 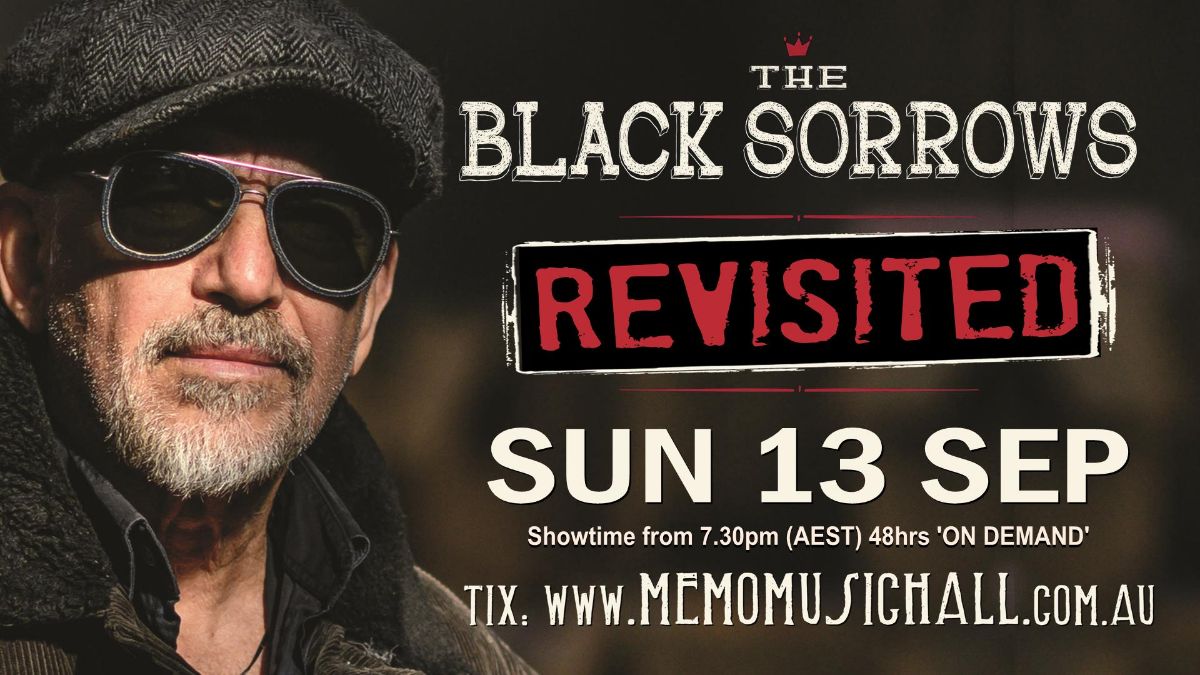 After a knock out performance in May as part of the MEMO Live Streams Series, and so many people have asked to be able to see it again, we are pleased to announe The Black Sorrows show that was 100% live in May, can now be streamed for 48 hours on 13th of September! So take off your masks, shake off those lockdown blues, and tune in to watch a fine moment that graced the MEMO stage!

The Black Sorrows are:

The Live Stream features a selection of classic Sorrows hits and favourites with perhaps a taste of a few new things to come.

“Remember music is a healer,. says the man who was playing 160 shows a year, from his home base in country Victoria to the music halls of Europe, until COVID-19 came on the scene. 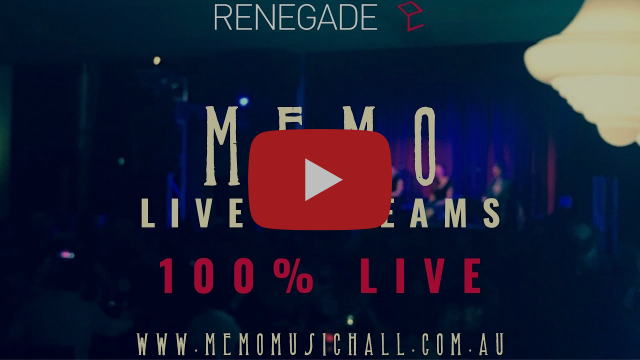