Online petitions are often seen as a form of “slacktivism” – small acts that don’t require much commitment and are more about helping us feel good than effective activism. But the impacts of online petitions can stretch beyond immediate results.

Whether they work to create legislative change, or just raise awareness of an issue, there’s some merit to signing them. Even if nothing happens immediately, petitions are one of many ways we can help build long-term change.

A history of petitions

Petitions have a long history in Western politics. They developed centuries ago as a way for people to have their voices heard in government or ask for legislative change. But they’ve also been seen as largely ineffective in this respect. One study found only three out of 2,589 petitions submitted to the Australian House of Representatives between 1999 and 2007 even received a ministerial response.

Before the end of the second world war, fewer than 16 petitions a year were presented to Australia’s House of Representatives. The new political landscape of the early 1970s saw that number leap into the thousands.

In the 2000s, the House received around 300 petitions per year, and even with online tools, it’s still nowhere near what it was in the 70s. According to the parliamentary website, an average of 121 petitions have been presented each year since 2008.

There are also independent sites that campaigners can use, such as Change.org and Avaaz. It can take under an hour to go from an idea to an online petition that’s ready to share on social media.

As well as petitions being a way for citizens to make requests of their governments, they are now used more broadly. Many petitions reach a global audience – they might call for change from companies, international institutions, or even society as a whole.

What makes for an effective petition?

The simplest way to gauge if a petition has been successful is to look at whether the requests made were granted. The front page of Change.org displays recent “victories”. These including a call to axe the so-called “tampon tax” (the GST on menstrual products) which states and territories agreed to remove come January 2019.

Change.org also boasts the petition for gender equality on cereal boxes as a victory, after Kelloggs sent a statement they would be updating their packaging in 2019 to include images of males and females. This petition only had 600 signatures, in comparison to the 75,000 against the tampon tax. 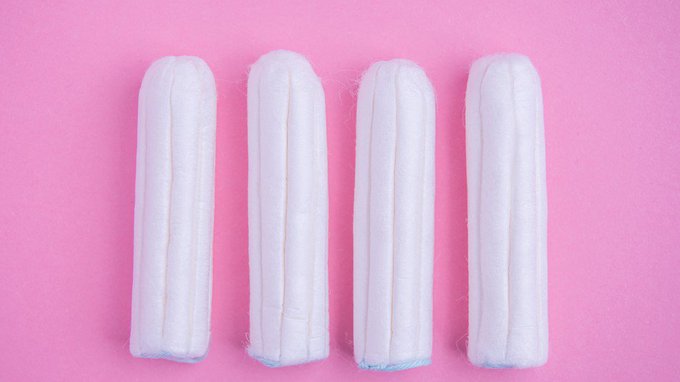 27 people are talking about this

In 2012, a coalition of organisations mobilised a campaign against two proposed US laws that many saw as likely to restrict internet freedom. A circulating petition gathered 4.5 million signatures, which helped put pressure on US representatives not to vote for the bills.

However, all of these petitions were part of larger efforts. There have been campaigns to remove the tax on menstrual products since it was first imposed, there’s a broad movement for more equal gender representation, and there’s significant global activism against online censorship. None of these petitions can claim sole victory. But they may have pushed it over the line, or just added some weight to the groundswell of existing support.

Online petitions can have the obvious impact of changing the very thing they’re campaigning for. However, the type of petition also makes a difference to what change it can achieve.

Choosing a petition worth signing

Knowing a few characteristics of successful petitions can be useful when you’re deciding whether it’s worth your time to sign and share something. Firstly, there should be a target and specific call for action.

These can take many forms: petitions might request a politician vote “yes” on a specific law, demand changes to working conditions at a company, or even ask an advocacy organisation to begin campaigning around a new issue. Vague targets and unclear goals aren’t well suited to petitions. Calls for “more gender equality in society” or “better rights for pets”, for example, are unlikely to achieve success.

Secondly, the goal needs to be realistic. This is so it’s possible to succeed and so supporters feel a sense of optimism. Petitioning for a significant change in a foreign government’s policy – for example, a call from world citizens for better gun control in the US – is unlikely to lead to results.

It’s easier to get politicians to change their vote on a single, relatively minor issue than to achieve sweeping legal changes. It’s also more likely a company will change its packaging than completely overhaul its approach to production.

Thirdly, and perhaps most importantly, a petition’s chance of success depends largely on the strength of community supporting it. Petitions rarely work on their own. In her book Twitter and Teargas, Turkish writer Zeynep Tufekci argues the internet allows us to organise action far more quickly than in the past, outpacing the hard but essential work of community organising.

We can get thousands of people signing a petition and shouting in the streets well before we build coalitions and think about long-term strategies. But the most effective petitions will work in combination with other forms of activism.

Even petitions that don’t achieve their stated aims or minor goals can play a role in activist efforts. Sharing petitions is one way to bring attention to issues that might otherwise remain off the agenda.

Most online petitions include the option of allowing further updates and contact. Organisations often use a petition to build momentum around an ongoing campaign. Creating, or even signing, online petitions can be a form of micro-activism that helps people start thinking of themselves as capable of creating change.

Signing petitions – and seeing that others have also done so – can help us feel we are part of a collective, working with others to shape our world.

It’s reasonable to think carefully about what we put our names to online, but we shouldn’t be too quick to dismiss online petitions as ineffective, or “slack”. Instead, we should think of them as one example of the diverse tactics that help build change over time. 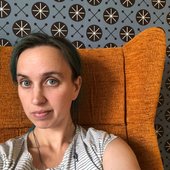