Perth multi-instrumentalist Tanaya Harper returns with yet another instant earworm on the inimitable ‘Crash Pad’. Since re-entering the Australian music landscape as a soloist in 2017, a year or so on from forming beloved indie-rock outfit Bells Rapids, Tanaya has earned her stripes as a leading lady of Perth’s indie music scene with her insightful lyricism, silken melodies and open experiences living with depression, anxiety and bipolar disorder. Following its release Wednesday 16 October, ‘Crash Pad’ will be launched with an intimate hometown show Friday 25 October at Rhubarb Records Vinyl Café, Leederville with special guests Gazey and Grunge Barbie.

Lifted from her forthcoming EP Slow Motion Breakup, which follows the immediate success of 2018’s WAM nominated Some Kinds, ‘Crash Pad’ was produced and mixed by Perth’s Dave Parkin with mastering completed by William Bowden, and is certain to catapult Harper from promising artist-to-watch to a celebrated forerunner of modern Australian indie. Bookended by ‘90s reminiscent vocal hooks, ‘Crash Pad’ builds and retreats with edging crescendos of woozy guitar jams and heart-pulsing percussion, before imploding into an all-out fuzz fest.. 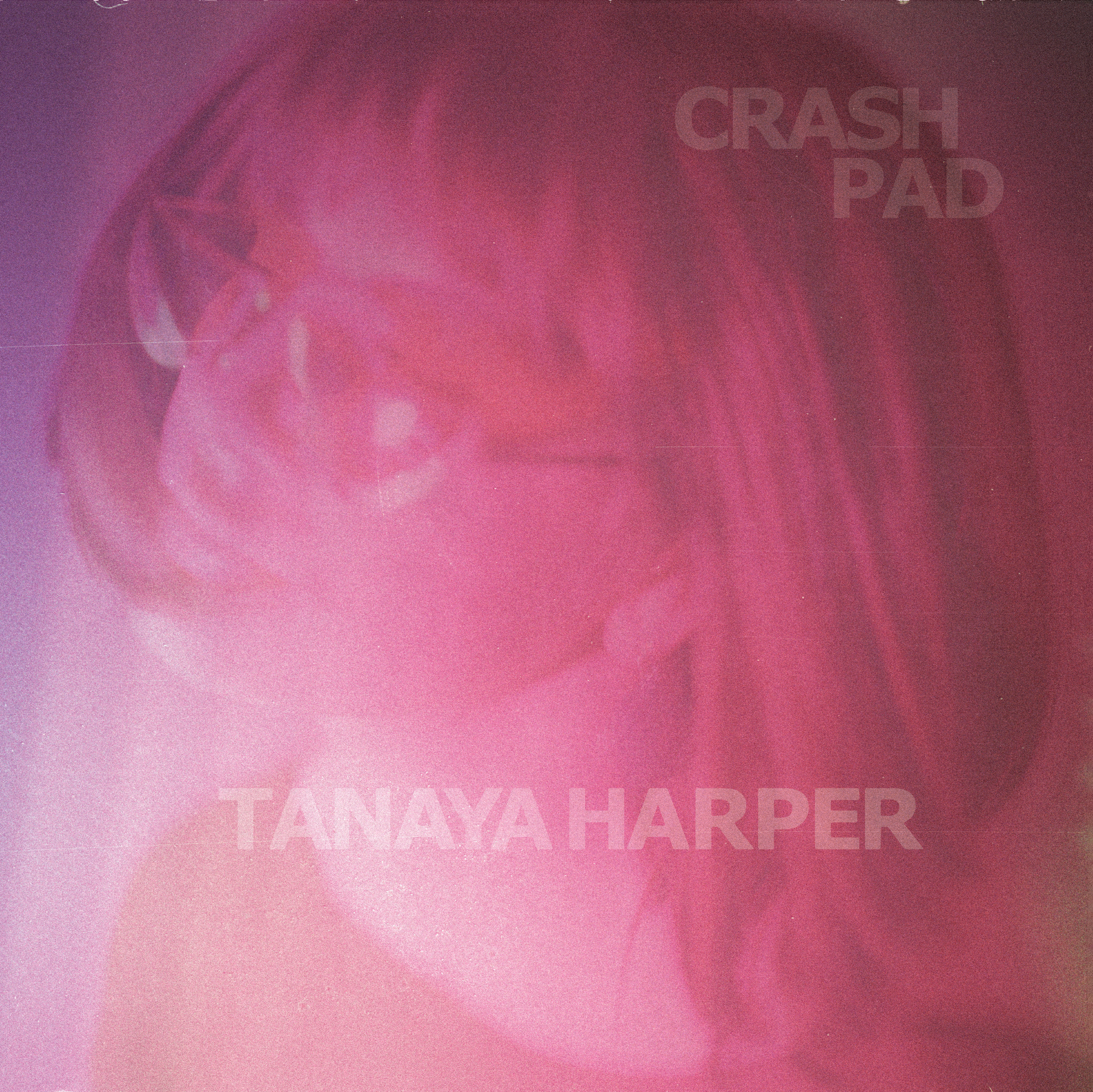 “Crash Pad is a song about feeling unloved in a relationship, which over time leads to
the person daydreaming about whether they’d be happier alone” – Tanaya Harper

A prolific performer both in the studio and on stage, Tanaya Harper has collaborated with the likes of former bandmate Stella Donnelly, producer Nick McKenzie and engineer Broderick Madden-Scott on past releases, as well as co-writing and featuring on two singles from UK artist The Cyclist’s 2017 album Sapa Inca Delirium. On the touring front, Harper has opened for the likes of Jen Cloher, Body Type, Rolling Blackouts Coastal Fever, Stella Donnelly and Alex The Astronaut garnering a wake of dedicated fans in tow. Taking time out from her busy schedule playing in local outfits Ghost Care, Peppermint Showers and of course Bells Rapids, be sure to join Tanaya Harper when she launches ‘Crash Pad’ with her new band on Friday 25 October. Followed by a performance in November at the illustrious and annual WAM Fest 2019 where Tanaya has also been nominated for a WAM Award (WAMi) for best folk artist.