“Danika Smith has created songs that are warm and beguiling bridging worlds and dissolving walls. There is an unbridled creativity at work here and even from the demos it’s obvious this is world class song writing and production.”
Joel Ma – Producer and Musician

Few transcend the borderlines of folk and soul quite as seamlessly as Melbourne based artist Danika Smith. Entering the world in the early 2010s with rough recordings of honeyed vocals and humble guitar, Smith was shortlisted for Triple J’s Unearthed competition, earning her spot plays on the national broadcaster and instant recognition as an artist to watch. Nearing the end of the decade, Smith’s swift ascension within the Melbourne music scene has seen her contribute to music from the likes of 30/70, TomGirl, Allysha Joy and more, all the while tinkering away at her first official solo material. Now, the time has finally come to debut Danika Smith’s first studio recording with ‘Suit Of Armour’ out Wednesday 14 August. Lifted from her forthcoming debut LP currently under wraps, Danika Smith will launch her debut single at a special co-headline show with Melbourne’s Harmony Byrne this September.

Incubating for the past few years, Danika Smith’s rebirth comes with a renewed sense of experimentation on ‘Suit Of Armour’. Her vocals ooze with a matured husk that has as much to say about the artist’s own blossoming career as it does her impeccable choice of studio helping hands which include the likes of mastering engineer Lachlan Carrick and Grammy-nominated producer Nick Herrera. Supported by a truly magnificent line-up of Paul Bender (Hiatus Kaiyote, Swooping Duck) on bass and Maria Moles (Jaala, On Diamond) on drums, Smith’s perfected vocals and avant-garde songwriting carry a weight that can only be buoyed by such strength. The result is a refined display of immense talent and an exciting first taste of so much more to come. 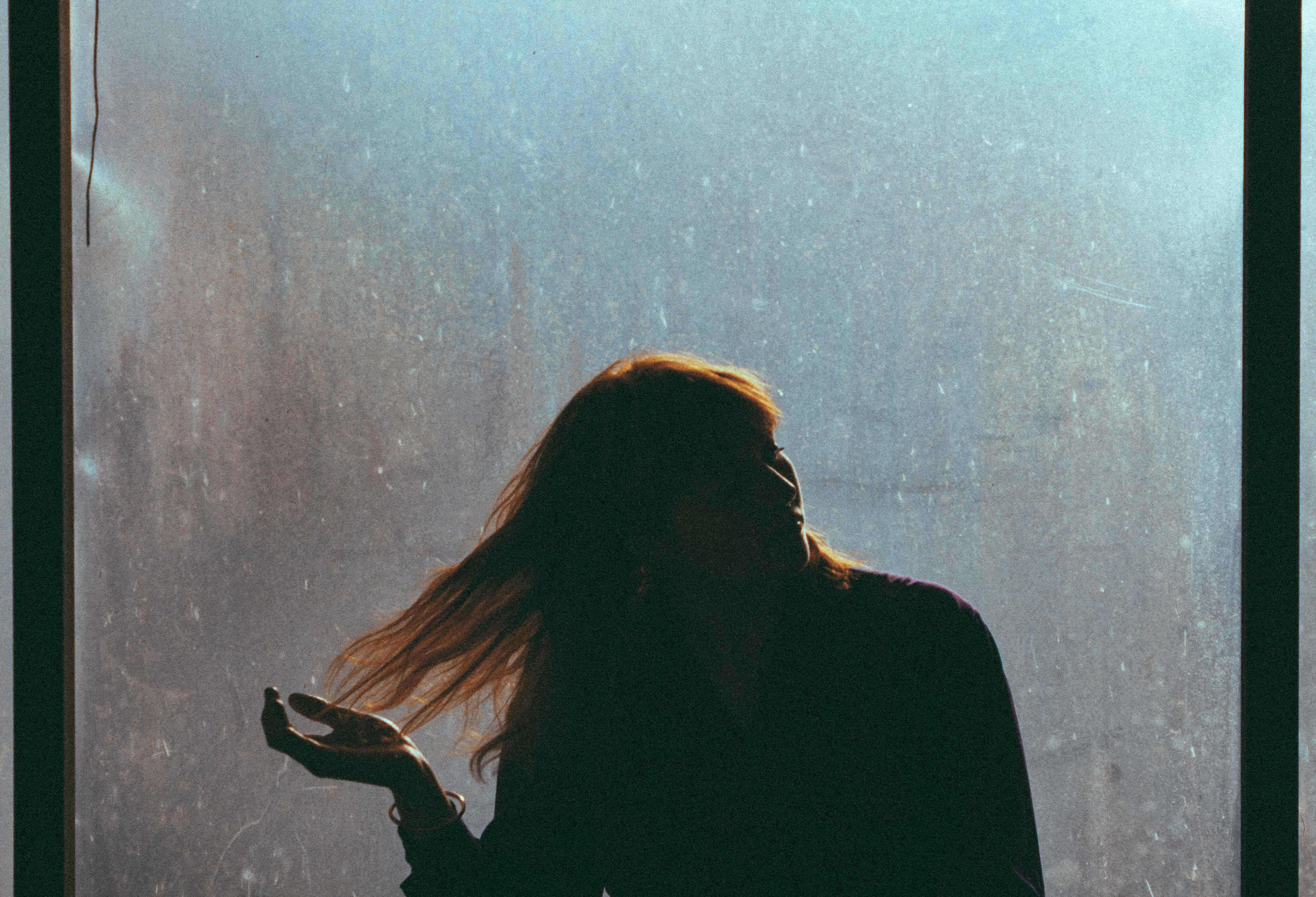 “Suit Of Armour is a track that I wrote when love and fear collided, and left me feeling confused and avoidant. It’s a song that observes the reservations I have, when there is something potentially beautiful in front of me, and I look for the cracks and flaws, as a protective method to avoid pain. It is melancholic that the beauty of love is shadowed by so much skepticism and mistrust, but there is an optimistic message too. I have the power to move through the weight of these experiences, remove the armour, and eventually be more open to connection, in time.” – Danika Smith

Having graced the stages of Womadelaide, Folk Rhythm & Life, Melbourne International Jazz Festival, Party in the Paddock, Happy Wanderer and more, Danika Smith is a seasoned performer whose live shows is a gift to behold. Gearing up for Strawberry Fieldslater in the year, join Danika and her band as she launches ‘Suit Of Armour’ with Harmony Byrne at Geddes Lane Ballroom this September

Fab Fixation – How to Throw the Ultimate Catwalk-Themed Party

Scientists hate to say ‘I told you so’. But Australia, you...

I’m taking antibiotics – how do I know I’ve been prescribed...