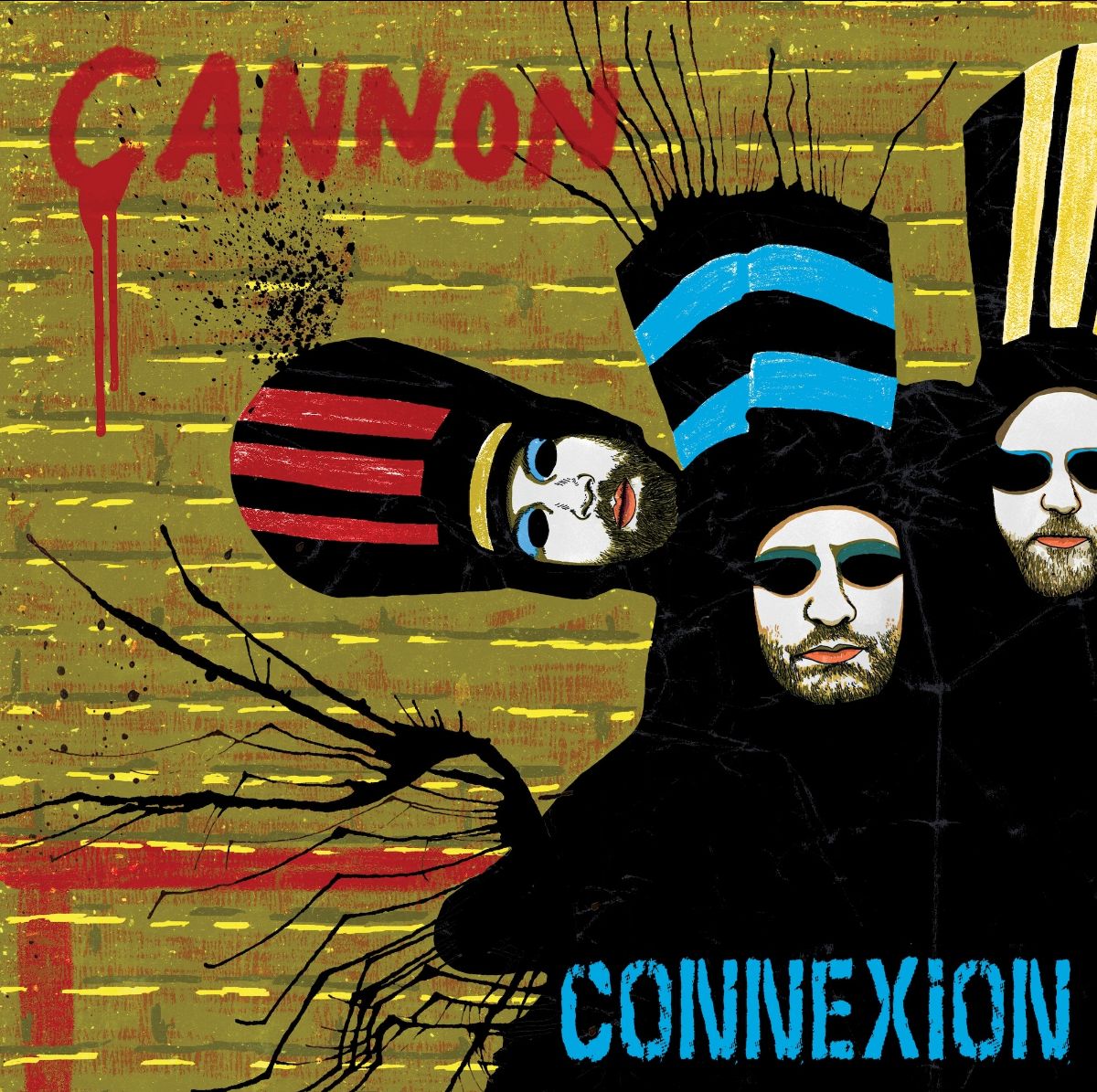 Connexion is out Friday 4 June via Quixotic Records

All songs mixed by Colin Hegna, except ‘Enemy’ mixed by Fabian Hunter

Artwork and design by Mary Streepy

“‘Light in the Fog’ takes me right back to the turn of the century. This one hooked me in from that single guitar note.”
– Lauren Katulka, Sounds Of Oz

Weeks on from their recently unveiled track ‘Light In The Fog’ Melbourne’s hazy guitar lords Cannon drop another epic slice of indie rock with new single ‘Hypnotised’. The single is another taste of the trio’s forthcoming debut album Connexion, that’ll be with us Friday 4 June via independent label Quixotic Records. In a cosmic turn of events, the band are thrilled to announce that they will be launching the album with a live hometown show at The Old Bar on the evening of its release with support from local artist Nat Vazer.

A jangly sing-along with pounding bass, distorted guitar freakouts and the odd cowbell, ‘Hypnotised’ is an instant earworm. Frontman Mitch McIvor recalls ‘Hypnotised’ was a bit of a balancing act in the studio; “From a production point of view it was important to get the balance of the ‘hypnotic’ groove and raw energy right. The bridge was wild to record as there are some menacing guitar fuzz and feedback played in behind a low spoken word piece and Dave’s cowbell! For those who can purchase a vinyl copy of the album there is also an extended version where we genuinely nearly blew up the Space Echo.”

“The inspiration of this song is the current tendency for people to be ‘hypnotised’ in a way that can ignore important issues, yet at the same time be indignant and loud about slight grievances that inconvenience us personally. ” – Mitch McIvor, Cannon

Recorded by Fabian Hunter in Melbourne and mixed by Colin Hegna in Portland, USA, Connexion alternates between hypnotic, modern grooves to more traditional, but no less worthy, rock/fuzz stompers. Mitchy’s vocals range from relaxed and intimate to screams of despair (often within the same song). Prominent and full of fuzz, Adam’s bass is the central feature that ties the tunes together and no one could doubt that Cannon sees Dave rightfully on display as one of the country’s truly great rock drummers. The band will launch their long-awaiting debut at beloved Melbourne stomping ground The Old Bar with support from AMP nominated artist Nat Vazer in tandem with the album’s physical release on Friday 4 June. Connexion vinyl pre-sales are available Thursday 6 May via Cannon’s Bandcamp page. Hop to it.

The new album DISHEE is here….

EVEN announce new single “Six Monkeys” out this Friday June 11