Using some of Australia’s best cultural storybooks, kids will turn characters into augmented reality experiences and learn how to create aspects of the stories in Minecraft Education Edition.

Join us online to see the winners of the challenge announced and a panel discussing access to cultural teaching and digital futures. 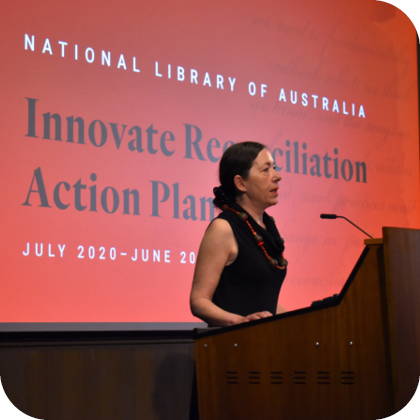 Today the NLA launched its first Reconciliation Action Plan with a keynote from Aunty Joanne Selfe, co-chair of the NSW Reconciliation Council from 1995-2000 and involved in the development of the Reconciliation Walk when 250,000 people marched across the Sydney Harbour Bridge in a show of solidarity.

Read more about the Library’s commitment in the Reconciliation Action Plan, available on our website. 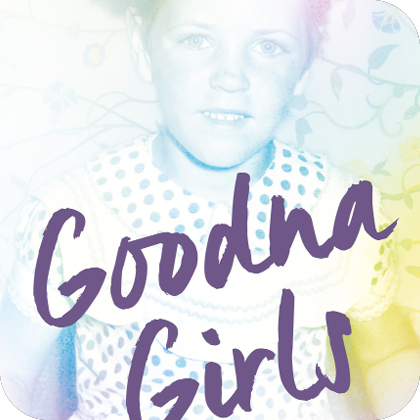 Join ANU lecturer and author of Goodna Girls Adele Chynoweth and National Library of Australia Director of Indigenous Engagement Marcus Hughes as they reflect on the lives and stories of the women of Goodna, and the role of cultural institutions in preserving the stories and experiences of marginalised communities. 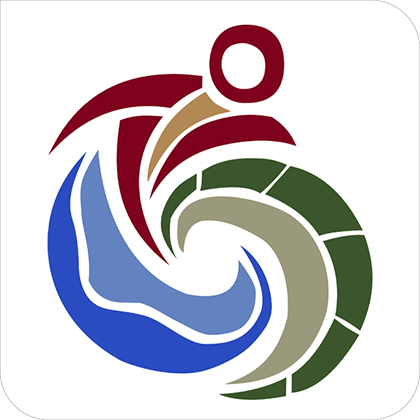 AustLit lets you discover the breadth of Australian storytelling in all its forms.

It includes BlackWords, which records information about the lives, careers and works of Aboriginal and Torres Strait Islander writers and storytellers, and the literary cultures and traditions that formed and influenced them.

Use your Library card to access this resource from home. 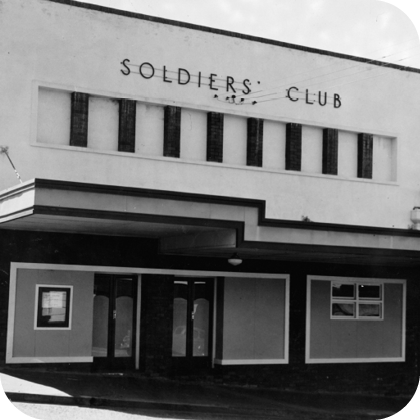 Stories of Australia’s wartime history have often been left incomplete, with the contributions of Australian Indigenous soldiers unrecognised.

Using newspapers and primary source material in Trove, former Library staff member Hollie Gill revealed the decades-long push for equal rights and recognition of all Australians who have helped keep our country safe. 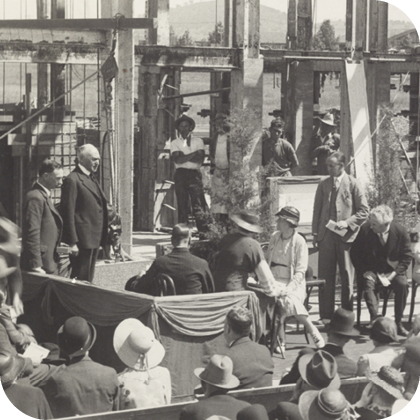 We want to hear from you!

Take our survey! We want to better understand your experience of the Library.

What do you want to hear more about? How do you use the Library’s services?

Your feedback shapes how we connect with you onsite and online.

The National Library of Australia acknowledges Australia’s First Nations Peoples – the First Australians – as the Traditional Owners and Custodians of this land and gives respect to the Elders – past and present – and through them to all Australian Aboriginal and Torres Strait Islander people.

The National Library’s true treasure is our community—including our subscribers, Patrons, Friends, volunteers and Corporate Partners. Thanks for your support.