Music Victoria are thrilled to announce the 2021 return of the Music Victoria Industry Awards. After the success of last year’s inaugural event, the Industry Awards will take place on Thursday 7 October ahead of the official 2021 Music Victoria Awards. This year, not only will the free online event be available to live-stream via Music Victoria’s Youtube channel but will also be broadcast live to the Australian public on Channel 31.

This year, the Industry Awards will be hosted by longtime PBS 106.7FM broadcaster, Emma Peel and acclaimed RRR 102.7FM presenter, Daniel James. Emma and Daniel will announce the winners of seven industry-voted award categories including the Outstanding Woman in Music Award, Best Producer, Best Regional and Outer Suburban Venue (under 50 gigs per year), Best Regional and Outer Suburban Venue (over 50 gigs per year), Best Venue (under 500 capacity), Best Venue (over 500 capacity) and Best Festival, as well as announce the 2021 Music Victoria Awards nominees for the musician categories and the Hall Of Fame Inductees. 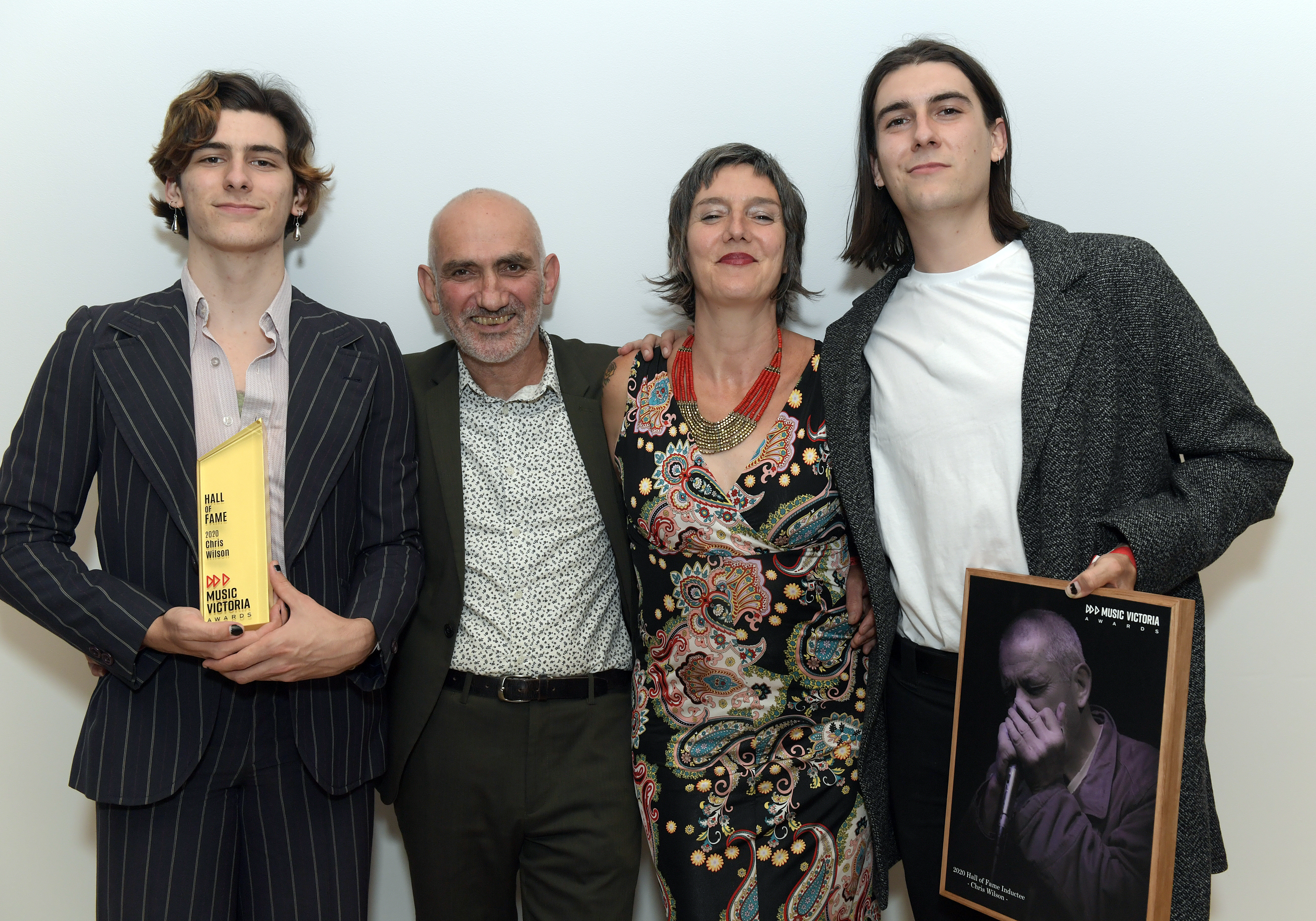 Music Victoria is excited to welcome new sponsor VMDO, who will award the winner of Best Producer with a $2000 cash prize, plus a Music Market co-work package. Bendigo Bank will be awarding the Best Regional/Outer Suburban Venue winners with a $3000 cash prize each, Brick Lane Brewing will gift tinnies packages to each of the Best Venues (over and under 500 capacity) and the winner of Best Festival will receive a three-year subscription to festival management software loadin.com. Finally, returning partner, the City of Melbourne, will grant a $3500 cash prize to the winner of the 2021 Outstanding Woman In Music Award, ​​making this award the biggest individual cash prize of the Music Victoria Awards. 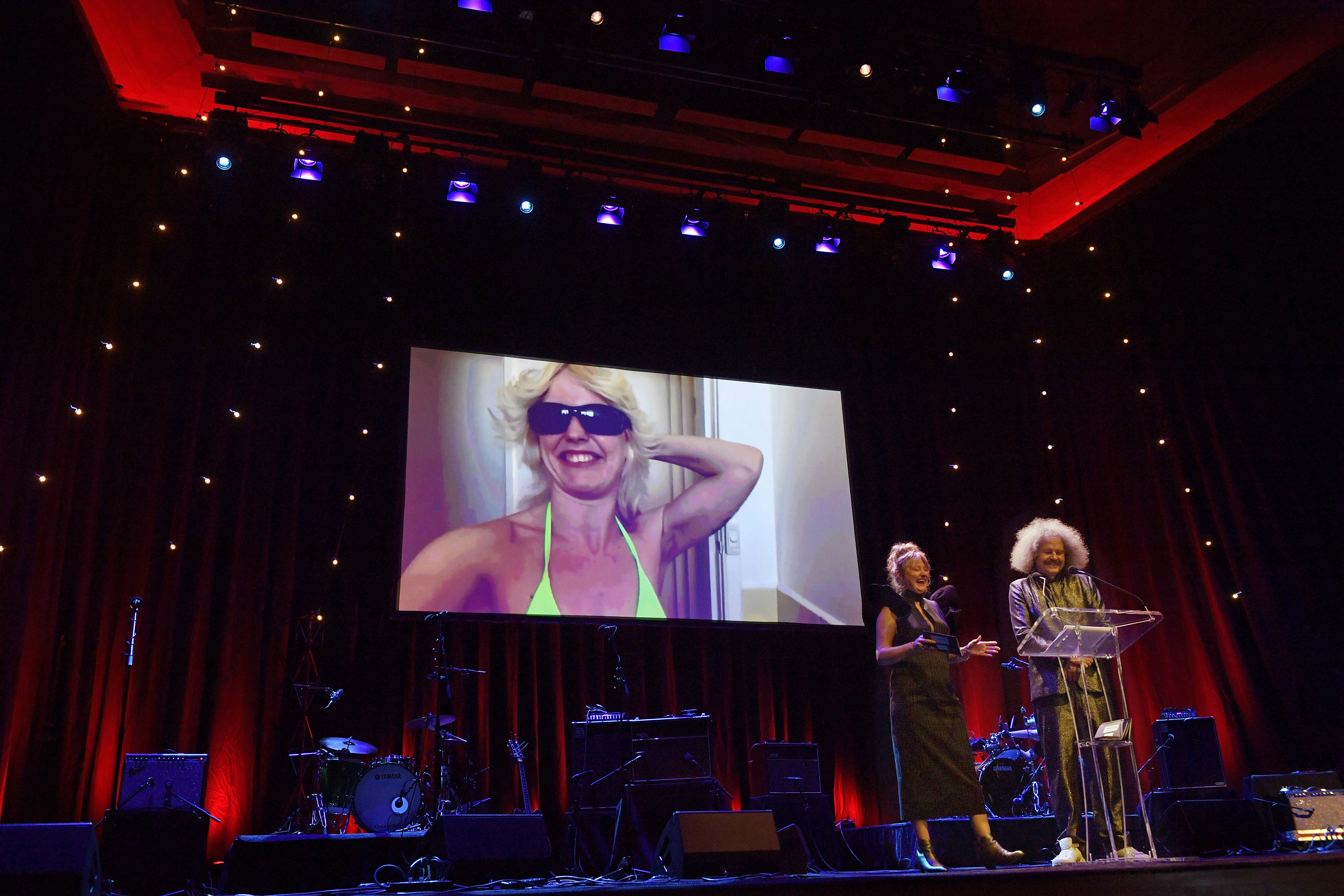 With the top 10 shortlisted entrants already announced in each category on the Music Victoria website, the Industry Awards will reveal the final nominees for the remaining 16 industry-voted award categories and the seven public-voted award categories. Public voting opens at the conclusion of the Industry Awards event on Thursday 7 October and the winners will be announced at the 2021 Music Victoria Awards at the end of the year. Stay tuned for the Awards date and venue announcement. 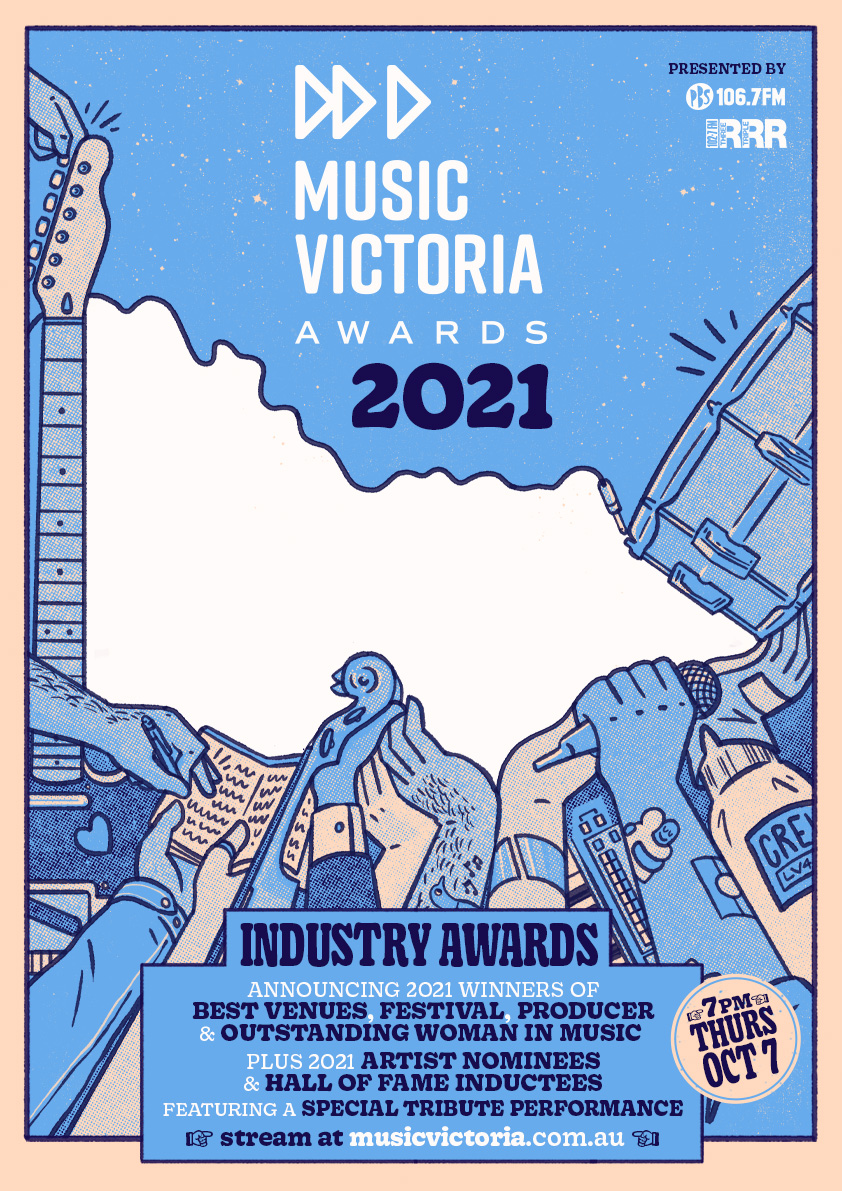 Not a member, sign up here
View the longlisted nominees in each category on the Music Victoria website

Creativity Australia & the With On Voice program

IBBY AKBAR DEBUTS HIS ‘I AM’ TOUR TO FOUR SOLD OUT SHOWS IN MELBOURNE!!