In conjunction, the Shadow Electric Bandroom, Label of Love is pleased to announce its return for a series of shows this June and July – celebrating all things local and independent.  Running from 4th June – 3rd July each show will feature a different label with a focus on the amazing people behind the labels and the artists signed to it. You can expect live music; pop-up merchandise stores, art exhibitions, food trucks, birthday celebrations and more….

The idea behind Label of Love is to pay homage to the people who tirelessly work behind the scenes to support local music and promote Australian independent artists to the rest of the world.

Aarght Records was started by the members of the Ooga Boogas in 2007. The independent label has released thirty-two records, mostly by Melbourne artists. With a belief that the label a record is released on is possibly the least important aspect of that record, and with this in mind, do not use a company logo.

Starting back in 2013, by releasing a few demos, Cool Death has become one of Australia’s best  punk labels and the home to the likes of Straightjacket Nation, UV Race, Tyrannamen, Tommy T & The Classical Mishaps, Orion and Power. Run by artists who all play in bands associated with the label, “The only rule is COOL”. 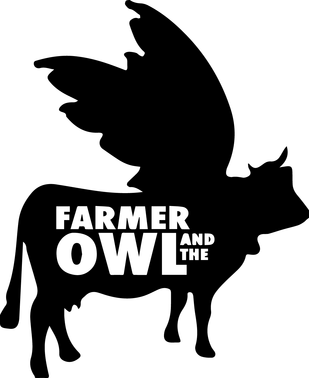 Sunday June 19 – Farmer And The Owl Records
Doors 6.00pm  – 11.00pm
Hockey Dad, Bec Sandridge, The Pinheads & Tees
Farmer & The Owl was set up as a label in 2014 after it’s founders had run a festival together under the same name a year earlier. The mission was to take some of the best artists from our local area, affectionately known as the Leisure Coast, and help promote them to wider audiences. Now with a roster of five diverse artists that all have releases forthcoming, the label is holding a Melbourne showcase with the majority of its roster.

Tickets to Farmer & the Owl on sale now: www.shadowelectric.com.au 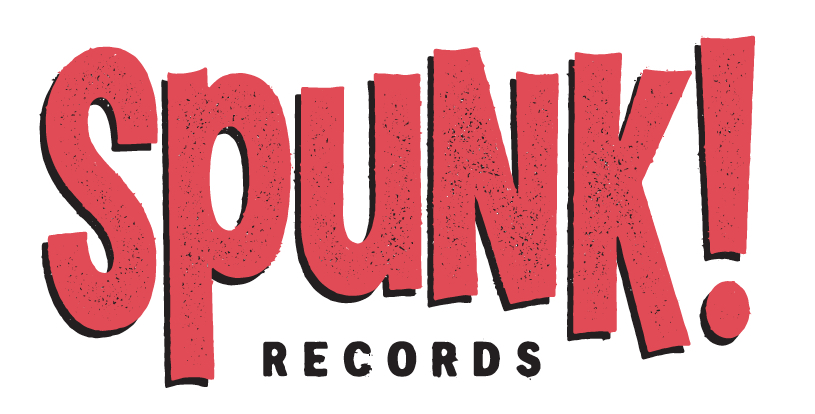 Deaf Ambitions is a Melbourne-based record label.
Born from the ashes of a terribly designed and rather poorly written blog celebrating the minnows of Australian music, Deaf Ambitions’ current incarnation strives to serve the same primary purpose – to put that stuff where it belongs: out in the open, flapping about in the wind for all to swoon over and admire.
SPUNK started as a fanzine in 1994, In 1999 it became a record label & 17 years later we have released over 500 records from a large range of artists including Mac Demarco, Bill Callahan, Bat For Lashes, Ty Segall, Belle and Sebastian and Jason Isbell. With a passion for the discovery of local Australian and New Zealand music, Spunk’s Australasian artists include Tiny Ruins, Shining Bird, Holly Throsby, Aldous Harding, Flowertruck, Gold Class, Nadia Reid etc & of course the fine artists that are performing at this showcase! Thanks so much for performing the Ocean Party, Emma Russack, Machine Translations and Mining Boom.

Sunday June 26 – UNTZZ Records
Doors 6.00pm  – 11.00pm
Mic Mills & Furious Frank [Live], Freddie Norwood & Arthur Miles [Live], Babicka [Live] + MORE SPECIAL GUESTS AND INTERMISSION DJ’S TBA
Untzz Records start from what turned out to be a five-year-long weekly residency at the legendary Sugar Nightclub in Adelaide. All of the original artists on the label were also DJs, playing every Saturday night for five years.
After road testing original music week after week it became clear that we needed a platform to press the music to vinyl for keeps, and so the label was born. In three years the label has firmly established itself as a mainstay amongst the upper echelons of Australian club labels. 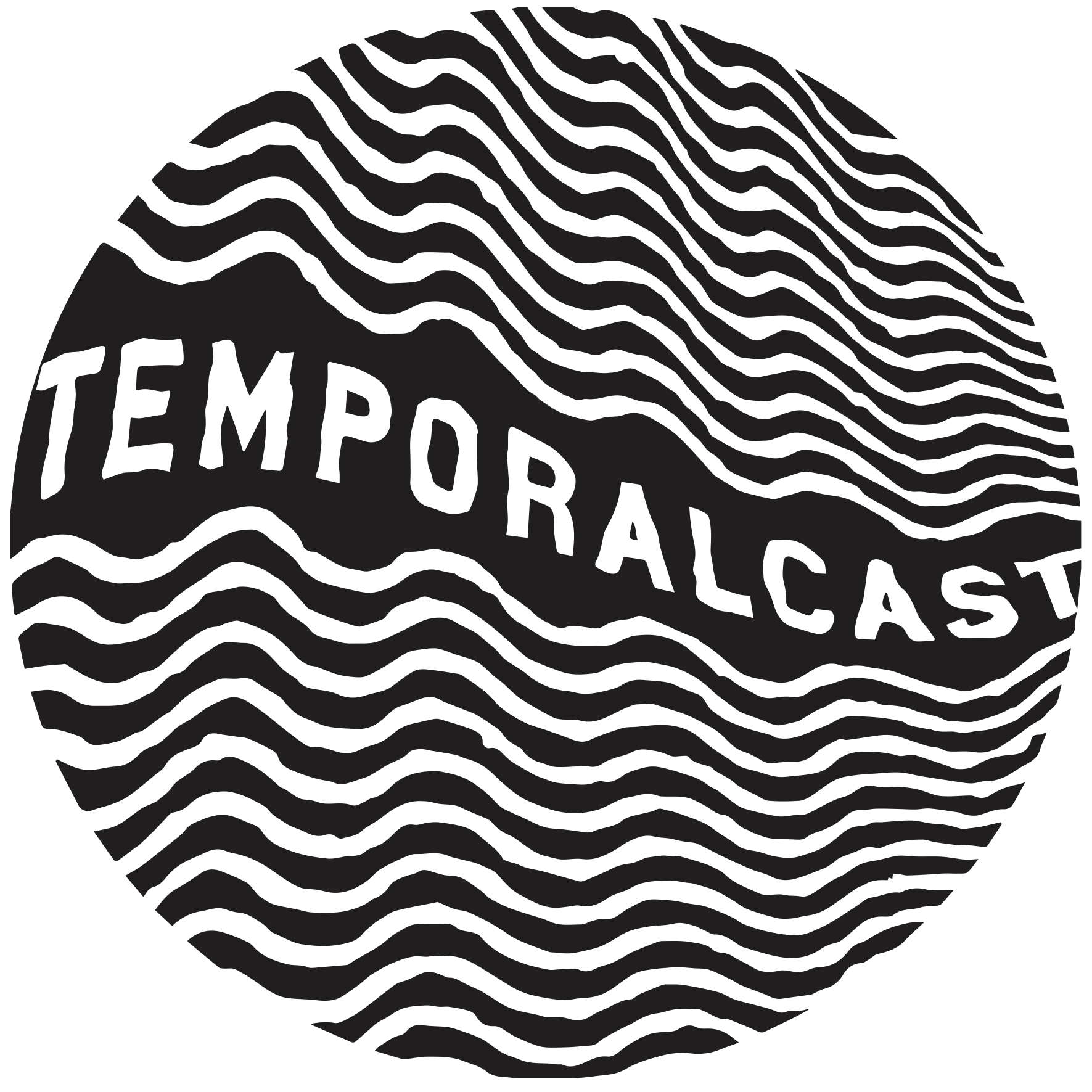 Sunday July 3 – Temporal Cast
Doors 6.00pm  – 11.00pm
Cale Sexton (Live), Kangaroo Skull (Live), Chiara Kickdrum (Live), Jamal Amir (Live) & X Axis (DJ)
Temporal Cast came into being out of an impulse to draw together what was, at the time, some disparate new talent emerging within Melbourne’s dance-music underground.
Since then, the acts which the label has been lucky enough to feature and support have grown into some of this city’s more sought-after names and the label itself has coalesced into something with more substance and momentum than what was ever anticipated.