It’s that time again… the It Records annual birthday bash is on at The Tote in Collingwood. Taking over the main bandroom and the newly refurbished upstairs stage, It Records promises you a night of the best underground music out of Melbourne, on Saturday 24 March, with 8 bands and special guest DJs.

It Records formed in 2013 when Kate Reid signed Liam Kenny, Miles Brown, Little Desert, and The Metronomes, 2014 saw Kate sign White Hex, Vacuum, and Complete. Adding to the roster again in 2015, Taipan Tiger Girls, Mollusc, Primitive Calculators, an Armour Group joined the It family with Habits, Time For Dreams, Other Places adding to the ever-expanding roster in 2016. 2017 saw Kate complete the last of her new signings with New War and Ned Collette.

Expect lots of new releases in 2018 with highly anticipated albums from Primitive Calculators, Ned Collette, New War, plus a re-press of the sold-out In Time LP from Time For Dreams.

Celebrating the 4th year as a label, founder Kate Reid has put together one killer line up as usual, which includes most recent signings New War, Time For Dreams, Other Places and slightly altered version of Primitive Calculators, the Pocket Calculators among older label favourites, Taipan Tiger Girls, Little Desert, and Vacuum. Good friends Hardata featuring Emma Hart (Mollusc) Nina Buchanan (Video Ezy, UTI) and Romy Fox (Mild3w, Embittered Swish) will also join the line up making it one heck of a party!

Doors will open at 8 pm and music will finish at 2 am! 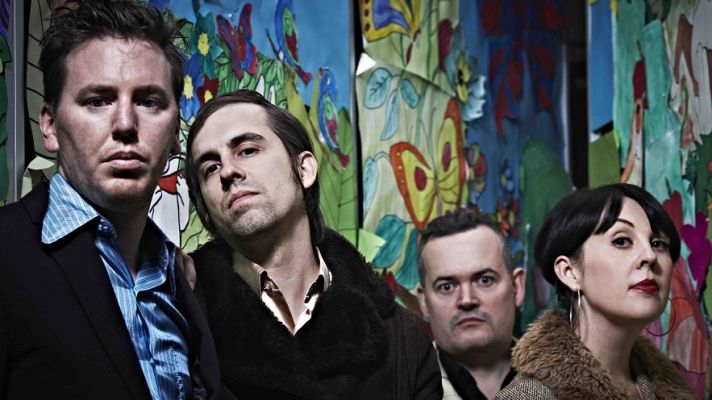 NEW WAR
They have played festivals all over the world, so excited to have one of Australia’s best live bands heading up this years Birthday Bash. New recruits to the It Records stable, but long time favourites of ours, these post punk auters will knock your socks off.  Can’t wait to see them, and we can’t wait for their second album “Coin” either, out this year through IT!

TIME FOR DREAMS
Hot off the success of their gorgeous Debut album “In Time” and a slew of sold-out shows. We’re expecting the band room to be heaving to the sultry sounds of T4D. This amazing Duo has won the hearts of many a Melbourne music lover, and for good reason, their live show is an exercise in communal escapism.

TAIPAN TIGER GIRLS
Featuring veteran synth wizard, the legendary Ollie Olsen, this trio of master musicians create walls of psychedelic splendour. It’s hard to define; it’s experimental and wild, but danceable and super fun. We call them disco drone, but whatever you label them they are an amazing live experience.

VACUUM
Somewhere where noise meets dance and industrial meets hip-hop is where you’ll find Vaccum. Dark and dank beats with otherworldly harmonies, Vacuumare a truly unique electronic duo, and favourites of many It Records fans. You’ll be happy to know that 2018 will finally see the release of their highly anticipated debut release. 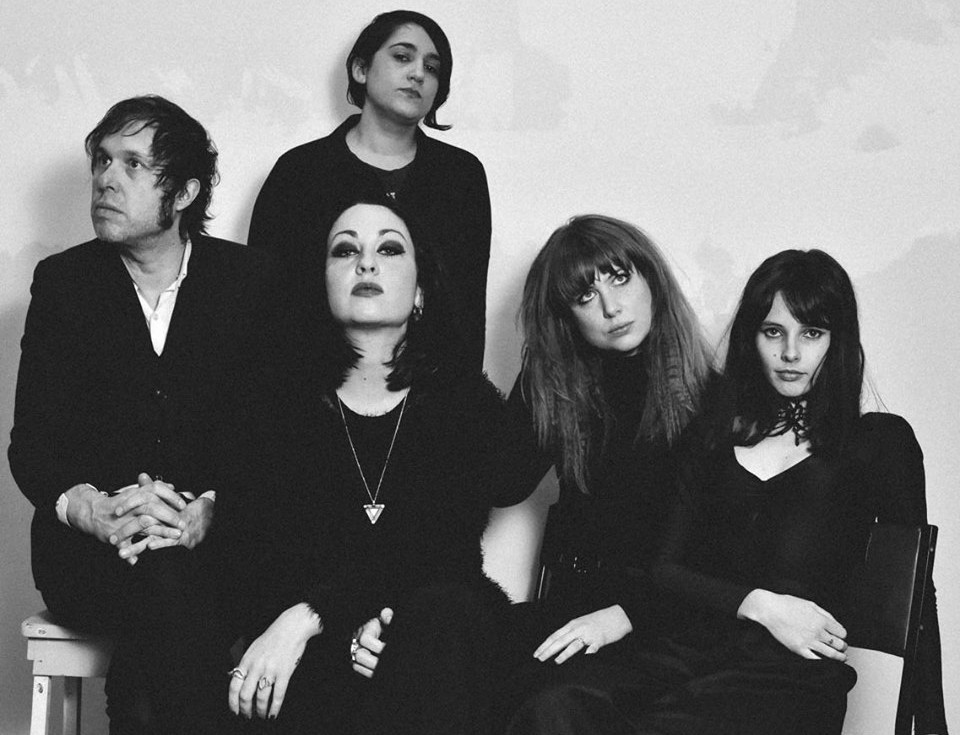 LITTLE DESERT
Little Desert are a savage force of pulsating psych, afire with hard rock brilliance, doused in post-punk cool. They are a knockout when in the same room as lead singer Esther River, be prepared for an experience you won’t soon forget when she unleashes that voice!

OTHER PLACES
Traces of the early Detroit Techno exist in harmony with 1970’s Dusseldorf and Early 60’s Southern California in the music of Other Places. His extraordinary 2017 debut LP Lost In The Sea Of Paradise has been getting big love from lovers of electronic music all over the world.

HARDATA
Some new blood for the line up. HARDATA are Emma Hart (Mollusc) Nina Buchanan (Video Ezy, UTI) and Romy Fox (Mild3w, Embittered Swish). Experimental and industrial-tinged electronics, this trio fits right in with us; we think you are going to love them.

Treat yourself at the Village Belle!