Don’t Miss out – One Week Left

Get your Tickets Now

“The Fix,” narrated by Samuel L Jackson is based on Johann Hari’s ‘Chasing the Scream’. Johann will join us live from London to discuss the truth about drugs and addiction.

Join us on Saturday, June 25 at the iconic Astor Theatre.

Johann Hari will join us live from London talking with Channel Nine Journalist Laura Turner discussing the making of the documentary ‘The Fix’ and his epic worldwide journey to discover the truth about drugs and addiction.

Information tables from 12 of Australia’s leading Alcohol and Other Drug charities will be present to answer your questions, hand out information and explain their services.

During the last week of June, more than 150 cities across the world will take part in the global advocacy campaign ‘Support. Don’t Punish’, calling on governments to enact drug policies that prioritise public health and human rights. 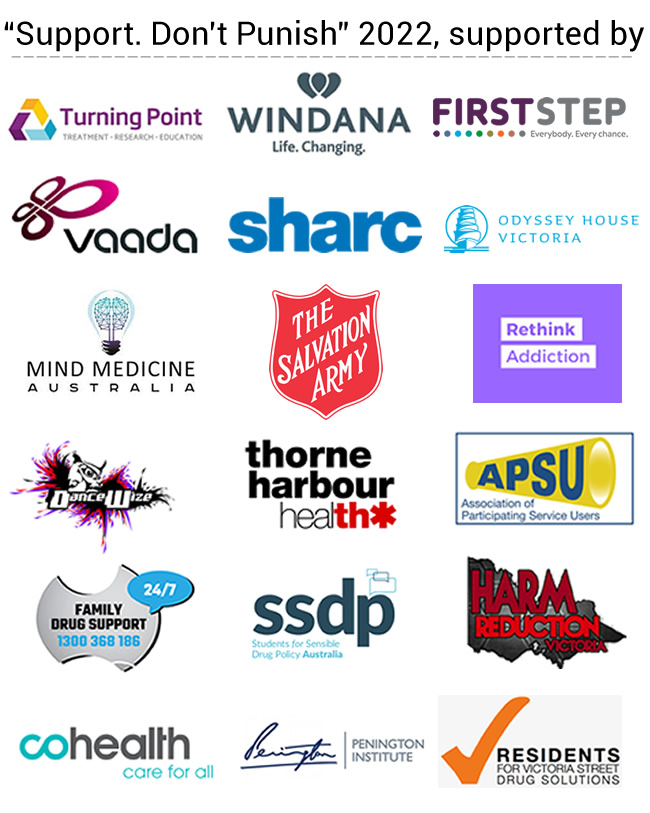 Get your Tickets Now

Mick Pachollihttp://www.tagg.com.au
Mick created TAGG - The Alternative Gig Guide in 1979 with Helmut Katterl, the world's first real Street Magazine. He had been involved with his fathers publishing business, Toorak Times and associated publications since 1972.  Mick was also involved in Melbourne's music scene for a number of years opening venues, discovering and managing bands and providing information and support for the industry. Mick has also created a number of local festivals and is involved in not for profit and supporting local charities.
Share
Facebook
Twitter
Pinterest
WhatsApp
Linkedin
Email
Print
Previous articleJimmy Carr – Australian Tour 2023
Next articleLive music joins Comedy on The Rubber Chicken menu