In a first for the Southern Hemisphere, researchers have shown a bacteria can successfully sterilise and eradicate the invasive, disease-carrying Aedes aegypti mosquito which is responsible for spreading dengue, yellow fever and Zika.

The breakthrough could support the suppression and potential eradication of Aedes aegypti worldwide.

The sterile male insects search out and mate with wild females, preventing the production of offspring. 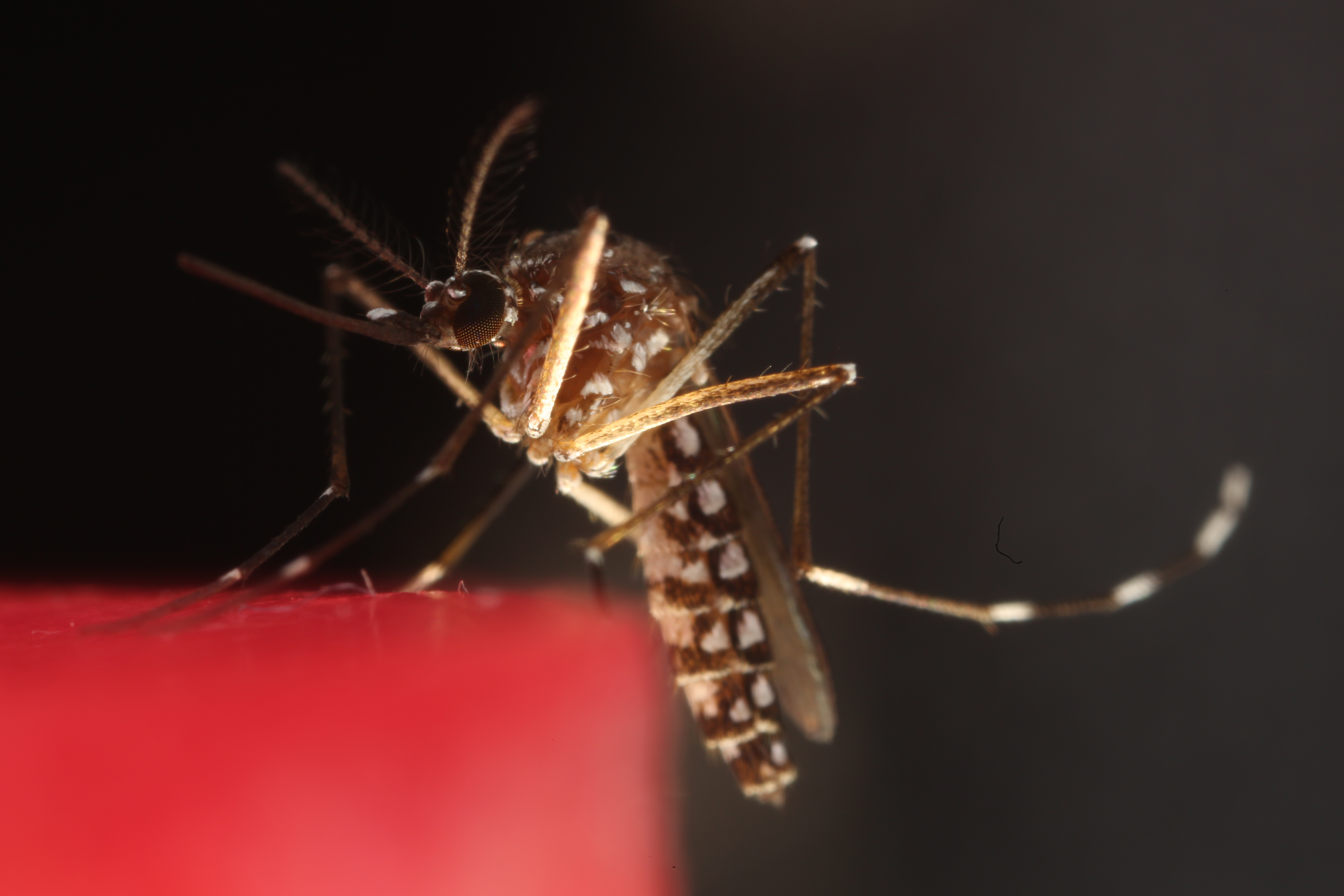 RIGHT: THE AEDES AEGYPTI MOSQUITO IS FOUND ON EVERY CONTINENT EXCEPT ANTARCTICA AND IS RESPONSIBLE FOR SPREADING DISEASES LIKE DENGUE AND ZIKA.

Scientists returned the following year and found one of the trial sites, Mourilyan in Queensland, was almost devoid of mosquitoes.

CSIRO Chief Executive Dr Larry Marshall said the organisation was proud to build on a 100-year legacy of protecting Australia and Australians.

“The creation of our Health and Biosecurity team back in 2016 meant we were prepared for COVID-19, and that preparation is paying off across other biosecurity threats like mosquitos which spread some of the world’s most serious diseases,” Dr Marshall said.

“Over 40 per cent of humans suffer from mosquito-spread diseases, so it’s an opportunity for Australia to develop environmentally-friendly mosquito control tools to tackle current and future mosquito incursions.

“By working with Australian and international partners we can tackle two of Australia’s greatest challenges at once – health and security – with breakthrough research translated into effective global export solutions.

“CSIRO is leveraging great Australian science to create new technologies to make this approach more cost-effective and suitable for the climates of less developed countries that suffer most from mosquito-borne viruses, strengthening and protecting our region.”

“It was a hugely successful project. We reared the three million male Aedes aegypti mosquitoes needed for the trial in the insectary at James Cook University in Cairns,” Prof Ritchie said.

“It was a huge achievement by the joint team to setup and operate the mosquito rearing, sorting and
release systems, and develop strong community engagement and support,” Mr Snoad said.

“We were proud of the work we were able to do in collaboration with the CSIRO, James Cook University and the local community. The ongoing suppression after releases stopped is an important result, indicating that sustained impact is feasible for this disease vector.”

“During the trial, we saw over 80 per cent of the mosquito population suppressed across our three trial sites,” Associate Professor Beebe said.

“When we surveyed the sites the following year, we were very encouraged to see the suppression still in effect, with one of our most productive towns for Aedes aegypti almost devoid of this mosquito with a 97 per cent reduction across the following season.

“One year on, the mosquito population at the second trial site remained substantially suppressed, while the population fully recovered at the third site.

“We are currently investigating the differences observed in the following mosquito season as they are incredibly informative in further developing this technology and in modelling how we could remove this exotic virus-transmitting pest in other locations worldwide.”

The technique can also be used to remove the virus-transmitting Asian tiger mosquito, Aedes albopictus, that has now established at Australia’s doorstep in the Torres Strait Islands.

Techniques from the trial are being used to support CSIRO-led mosquito suppression programs in French Polynesia and the Hunter region in New South Wales, Australia.