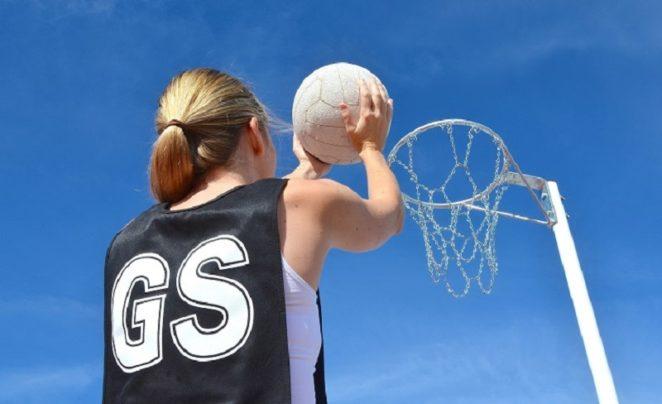 There are a lot of other factors to consider if you have not undertaken the responsibility of developing such a court previously.

Other factors which have to be considered before you want to develop such a facility is whether you have it can be built on a piece of land that you already have or do you need to buy a new place for it?

Other factors to consider here are the lighting factors and the space inside the facility. You would want the facility to as airy as possible with a lot of natural light coming in.

Apart from the fixed costs, you would also want to reduce the recurring costs like electricity bills which are one of the major expenses. If you use the right type of translucent material for the roof then it can reduce much of the bill amount by allowing natural light to come in as far as possible into the netball competition arena.

If you are in a hurry to build the facility then you have to talk to the developer about the time in which you want it to be completed. The building costs can be reduced if all the individual part is constructed together at the company’s factory and the welding is done at the site only. This will help you to reduce the time taken to complete the work. Talk to the developer about this.

Make Sure That A Strong Foundation Is Built for The Arena

A strong foundation is very essential to ensure that the netball competition facility is highly resistant to earthquakes and violent storms. So ask the developing company about what type of material will it use to construct the foundation of the arena.

Tell the Expectations You Have in Your Mind

If you have any particular specifications you have in your mind then you should clearly state that to the company you have hired for netball competition area development. Here you may have some criteria on the spectator capacity, stands and spectator lobbies, gyms for the players and much more.

Hire a company that gives you the freedom to have your choice put in first and one that builds customized facilities for netball competition.

Use of Energy-Efficient Materials

To reduce the electrical energy you may want to go for the installation of solar panels on your roof or roofs that can be opened and closed using controls. This is a very good way to reduce electric bills. Though the initial investment will be high to develop such customized roofs but the recurring investment will be brought down.

What Is the Experience of The Company You Will Hire in Developing Such Arenas?

Make sure that you go and choose a company that has decades of experience in developing netball competition arenas. This will be helpful because you can also get some valuable advice from the expert engineers.

Building indoor arenas is not an easy job to undertake. You have to consider various budgetary factors and also ensure that all the high-quality materials are used for the construction of the site. This will make your indoor netball arena highly popular.

How Does A Passionate Team Of ChildCare Experts Prove Helpful?

8 Steps for Paying Employees of Small Businesses in U.S

Know the Purpose and Functions of a Crane

All You Need To Know About The Large Format Printing

Things To Check Before Hiring Any Type Of Rigging Crane

What Are The Pros And Cons Of Physical Therapy?

Some of The Best Commercial Flooring Options Available to You