“If this is what Rosie’s first year in the music world is like, who can tell what the future holds?” – HeadThreads

Out today through Ditto, ‘Dewi‘ is the first track to be lifted off of Komang’s forthcoming EP Mythologies set to be released later in the year. Layering ethereal electronic soul, ’90s house-style production and Komang’s truly enchanting vocals, ‘Dewi‘ pays homage to motherhood, ancestry, tradition and family in a powerful display of sonic femme energy. 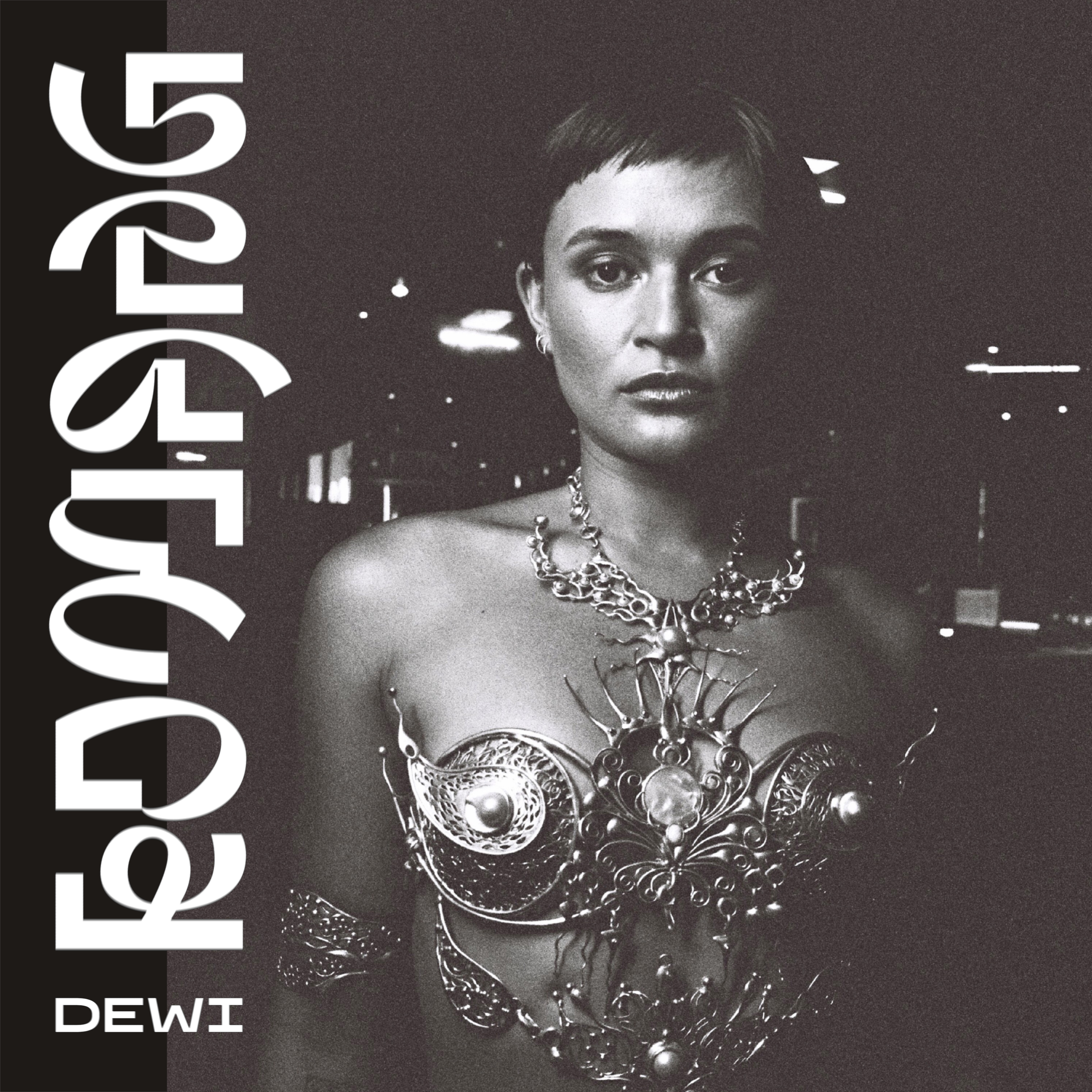 “Touching upon the Balinese belief that we are reborn into our future generations, Dewi is both the Indonesian word for ‘goddess’ and a common name for women across the archipelago, making it an ode to femme lineage, the strength of wom*nhood and a call to action to be a good ancestor for those to come.” – Komang

Formally trained as an actor, Komang’s flair for production started while working as a performer and writer in Jakarta’s contemporary theatre world. It was there that, entranced by the city’s jazz and hip hop community, she began learning to produce her own music, becoming a frequent collaborator with Jakarta’s own soul scene (Greybox, Ezra Kunze) before returning back to Melbourne. Earlier this year, Komang turned heads and pricked ears at her sold-out AsiaTOPA show with a night of spoken word performances, dancers, DJs and an Indonesian feast, all curated by Komang herself. The evening celebrated the creation of her forthcoming Mythologies EP, a sonic exploration of her return to Indonesia as an adult – relearning language, traditions and stories.

Dewi’ Credits
Written and produced by Komang
Mix: Maxwell Roberts
Master: Nicholas Di Lorenzo at Panorama Mastering
Vocal Engineer: Naomune Anzai With more music soon on the horizon, her multidisciplinary vision, ties to community and epic themes of longing and mythology make Komang a definite one to watch for the immediate future.

What is the Best Gaming PC for Beginners?

The Right Wing Guide to Pleasuring

8 WAYS SHIRTS ECOMMERCE BUSINESS WILL HELP YOU GET MORE BUSINESS

Marooned in Corowa for Free