Antenna Documentary Film Festival Artistic Director David Rokach and Co-Director Rich Welch spend hour upon hour watching documentary films and passing critical judgement. But this week they turned their palates to judgements of the taste variety, sitting down with our partners at Young Henrys Brewery and selecting their favourite brews. And in a bit of role reversal, the folks at Young Henrys have tried their hands at taste-assessment of the arts variety!

Keep reading to find out their respective picks! 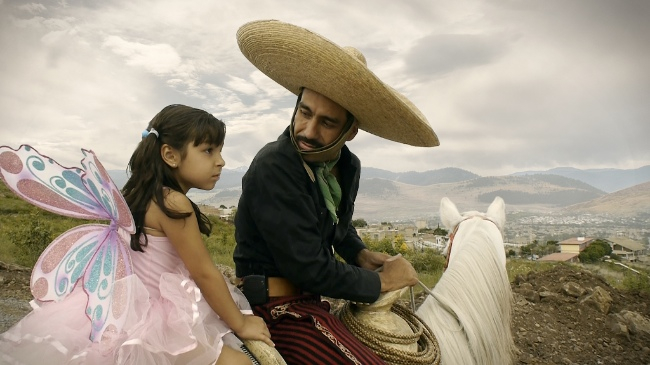 The Charro of Toluquilla

A documentary film about a mariachi singer called Jaime Garcia Dominguez, who became fascinated by the reckless, ladies’ man life- style of the classic Mexican movie characters, but with one difference: he’s got HIV. The film relates the inner maturing process that Jaime undergoes as he chooses between maintaining this lifestyle or becoming a family man. 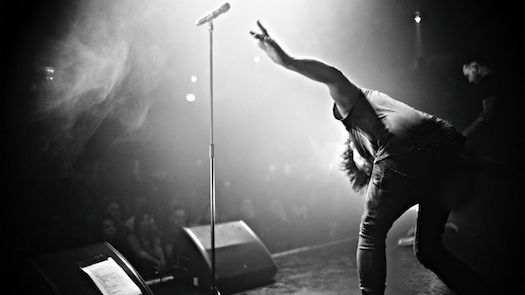 Gary Numan: Android in LaLa Land
Eighties electro-pop pioneer Gary Numan has re-emerged from the wilderness— but is his new hometown of Hollywood ready for this singular British rock star? 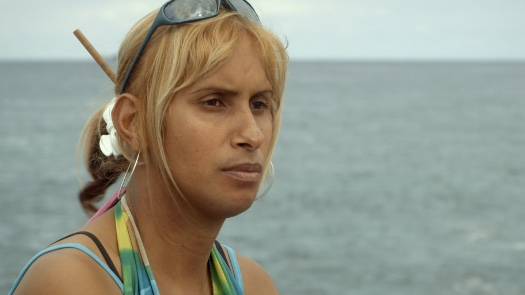 TRANSIT HAVANA takes a personal look at the realities of trans people in Cuba and at the same time gives us a unique insight into a country in transition. 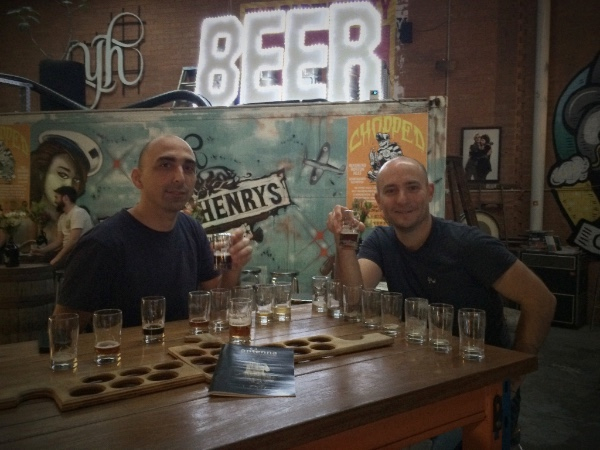 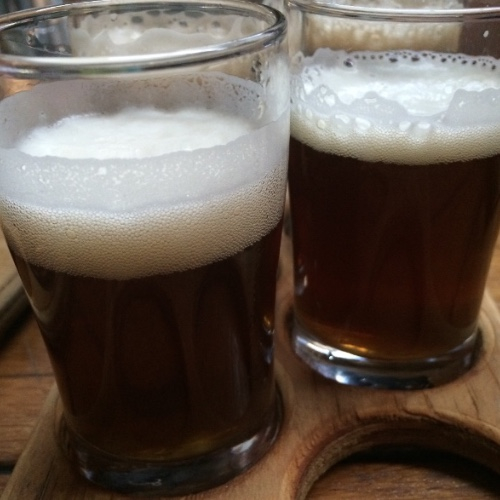 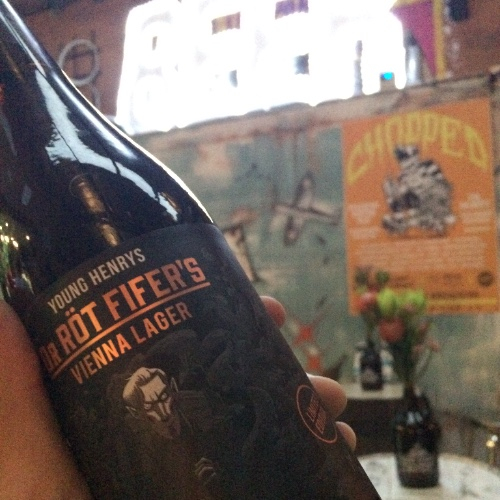 Research Notes 3 – A Conversation About Australian Blues Music: Life Beyond The Mainstream