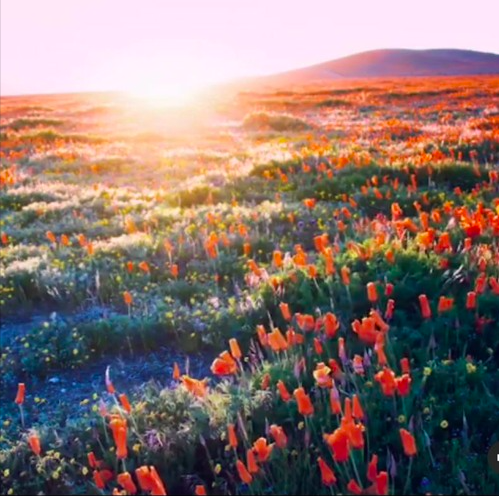 “Undulating between pop, folk, and neoclassical, the young Indie group, lead by Eva Popov, tilts the balance of musical genres and crosses many areas of the musical landscape.”
– Conversations About Her, UK

Hello Satellites is the moniker for Melbourne based songwriter, musician and producer Eva Popov. Headed by Eva’s distinctive songwriting and ethereal voice, Hello Satellites has undergone various incarnations across a decade of live shows and album releases. 2010’s Self-Titled album and the 2014 follow-up 84,000 were full-band explorations of joyous experimental pop. Then came Bright Face (2017), the heart-wrenching and critically-acclaimed neo-classical narrative folk album. Now, Eva is gearing up to reveal her latest genre-abolishing offering There’s a Field on Wednesday 21 April, and present her third lifted single ‘Water Salt Light Grace’ today.

Following from her percussive disco jam ‘No Delivery’, ‘Water Salt Light Grace’ sees Popov’s dynamic vocal range take centre stage in a minimalistic call and response ritual and celebration. Written after a trip to Aotearoa and witnessing the power of the land’s rejuvenating and recentering qualities, ‘Water Salt Light Grace’ is an ode to ancestry, nature and spirit.

“This song imagines love as an external spirit that graces us. We can tend to and care for it but it is greater than us and we can’t control it. The song is a devotional song to love itself, to the rituals and surrender we can go through as human beings whilst we wait for that spirit to lift us.”
– Eva Popov, Hello Satellites

Produced by Eva and mixed by long-time collaborator Nick Huggins (Seagull; Dirty Three), There’s a Field was recorded primarily at Eva’s home, shaped by the limitations of a long Melbourne lockdown. Vocals were sung at night in a walk-in wardrobe. Guitar and piano takes were recorded in the quiet, stolen moments of working motherhood. Friends were invited to hum along over the internet to build a virtual choir. Other musical guests include Seth Rees (drums), Carl Panuzzo (vocals), Cathryn Kohn (strings and accordion), Magdalenna Krstevska (clarinet) and Flora Carbo (saxophone). Popov reminisces, “Each song was a joyous, wide open space to occupy, whilst the outside world felt so closed and restricted under lockdown”. Get ready for There’s a Field coming this April, and in the meantime wrap your ears around the flowing percussive rhythms of ‘Water Salt Light Grace’.

There’s a Field album is out Wednesday 21 April

Mick Pachollihttp://www.tagg.com.au
Mick created TAGG - The Alternative Gig Guide in 1979 with Helmut Katterl, the world's first real Street Magazine. He had been involved with his fathers publishing business, Toorak Times and associated publications since 1972.  Mick was also involved in Melbourne's music scene for a number of years opening venues, discovering and managing bands and providing information and support for the industry. Mick has also created a number of local festivals and is involved in not for profit and supporting local charities.
Share
Facebook
Twitter
Pinterest
WhatsApp
Linkedin
Email
Print
Previous article5 Tips to choose a perfect evening gown for a glam night
Next articleJimmy Barnes Drops New Single ‘Flesh and Blood’