Here’s the latest news and our top virtual picks for the month! 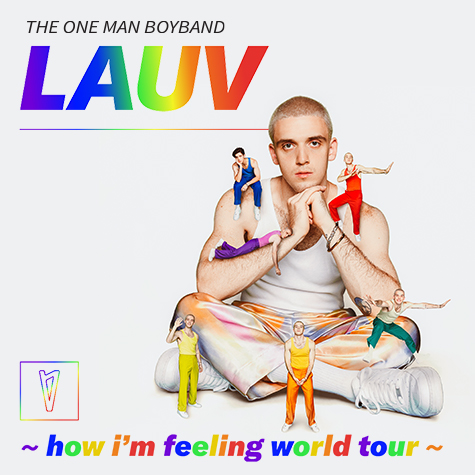 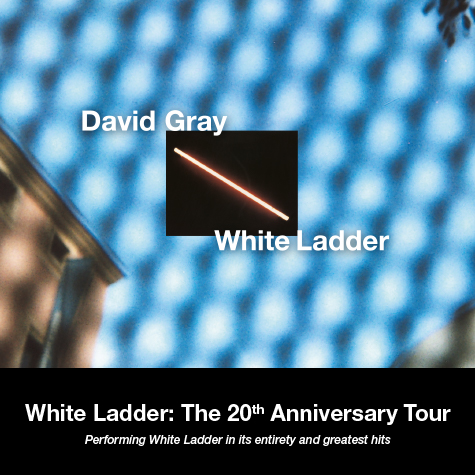 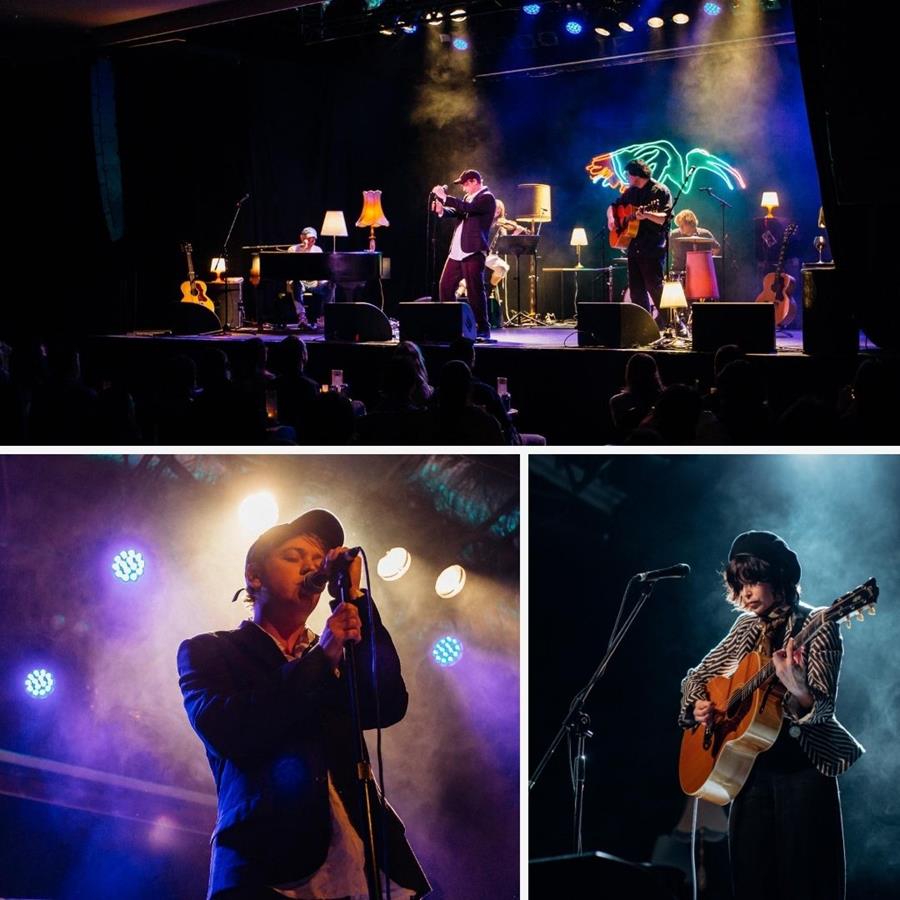 Settle in to watch ELTON JOHN’S full concert at Madison Square Garden in 2000 with a star-studded line-up of guest artists. Available digitally in support of the Elton John AIDS Foundation’s COVID-19 Emergency Fund.

In late July, TAYLOR SWIFT rocked our world when she unexpectantly released her eighth album ‘folklore’, setting multiple first-day streaming records around the world! The stunning official lyric videos are a sight to be seen. 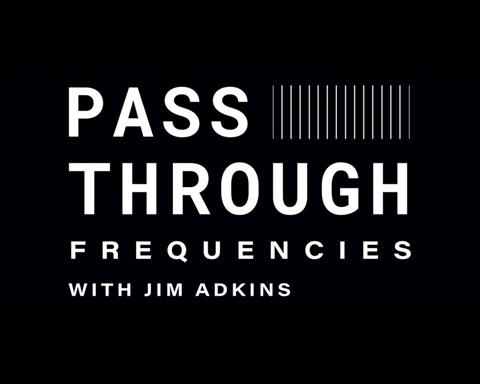 Jim Adkins from JIMMY EAT WORLD has launched his own podcast series. Each week Jim will be joined by a new guest and discuss the craft of songwriting. First episode airs on August 6.

Feel like one of the crowd watching ORCHESTRAL MANOEUVRES IN THE DARK’S electrifying full concert in London from November 2019.

In conjunction with her latest release ‘Isolation Tapes’ EP, MAHALIA also brought us Live in Lockdown, a dreamy livestream of her new tunes performed with her band. 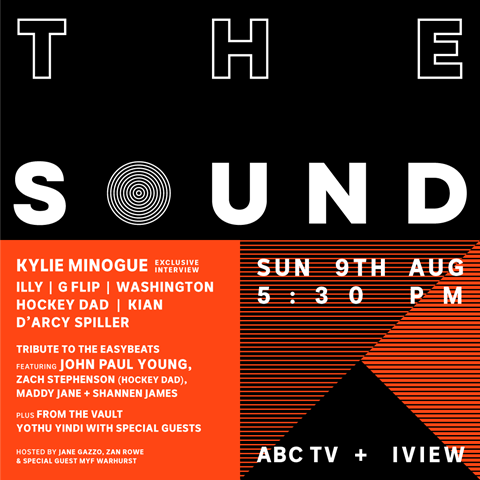 Tune in this week to The Sound 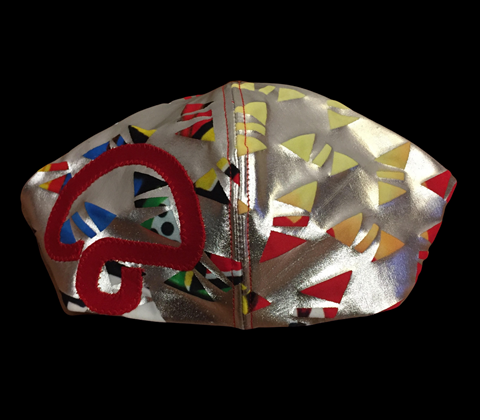 Bid for a piece of Mushroom Memorabilia

Inspired by the Mushroom Group’s evolution from the 70’s to today, a one of kind mask has been designed to raise money for the Children’s Hospital in Westmead (NSW) and in support of the TODD MASKS initiative.

The Latest From Mushroom 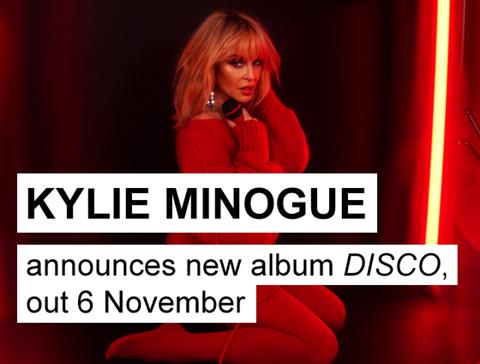 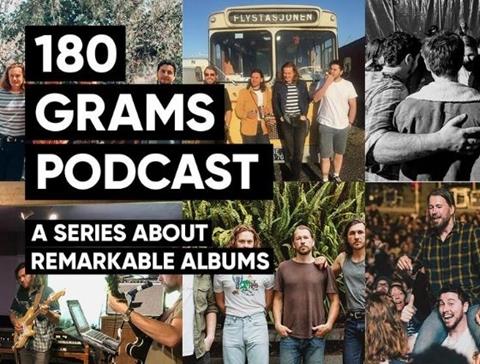 Digital Marketing And The Automotive Scene – Paul Sera and His Journey

Coming up at The Espy! Magnums of Negroni, Laser Tag in...

Let’s spread some Christmas Cheer to our friends in need