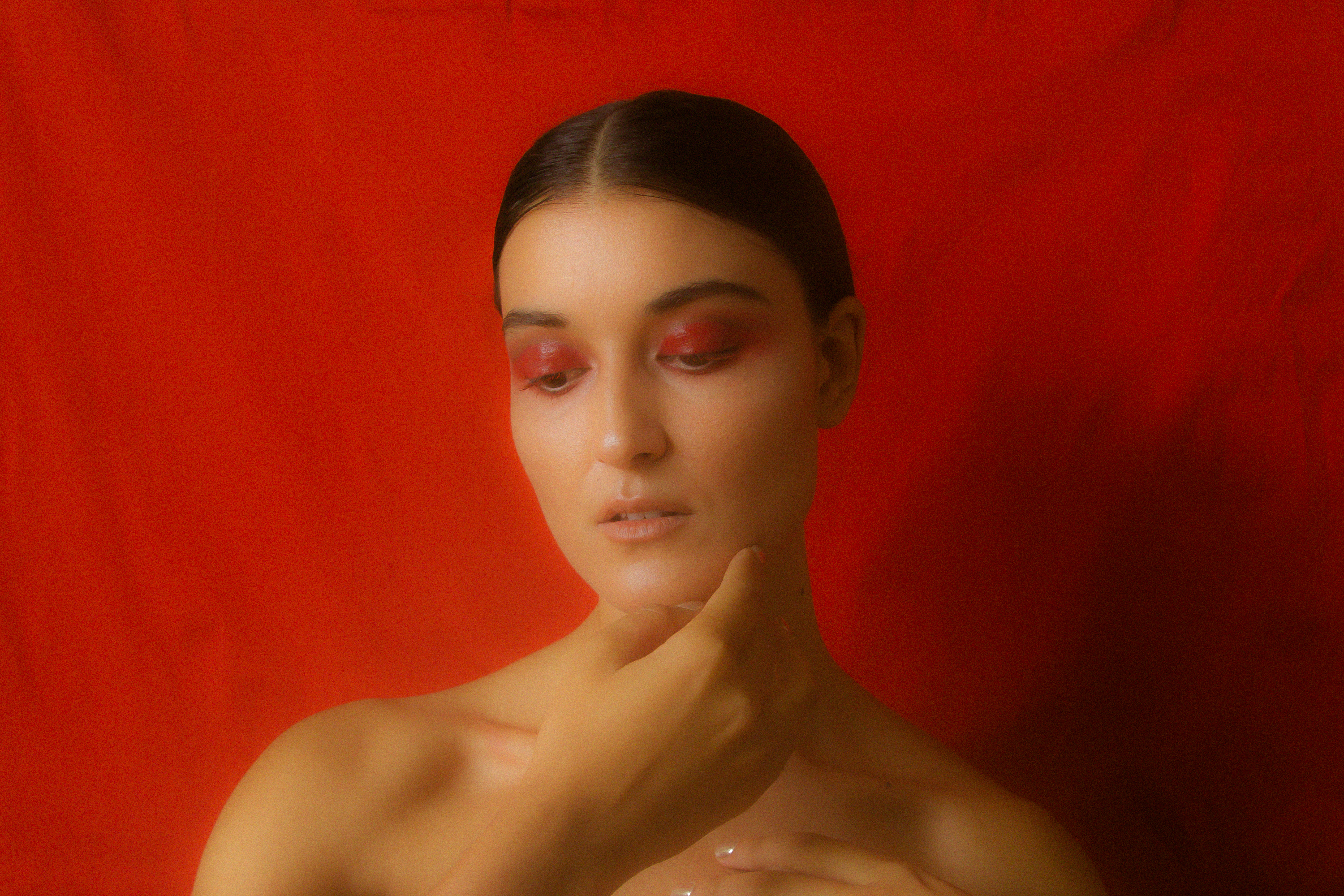 A unique one-day music and arts festival celebrating the communal exchange of aural and kinetic energy, FLOW Festival is launching its first instalment on Saturday 14 December 2019. Taking place in the stunning surrounds of the Footscray Community Arts Centre located on the traditional lands of the Kulin Nation, FLOW Festival promises a dynamic and power-fuelled lineup of local and international talent.

Presented by beloved beat, soul and groove masters Foreign Brothers, the festival recently announced its massive selection of live treats from the classic, future classic and emerging sounds of the underground. However, due to circumstances outside of festival organisers’ control, previously announced act Sho Madjozi (South Africa) will no longer be performing at FLOW.

Madjozi’s management has informed partners that the current political climate in South Africa, in conjunction with the significance of Reconciliation day, falls on the same weekend of FLOW, and this will prohibit her from performing at the inaugural festival, states Flow Festival’s Arthur Tanzi –“Unfortunately, due to circumstances outside of our control, Sho Madjozi will no longer be performing at FLOW. We are deeply saddened by this situation, however, we are fully supportive of this decision. We look forward to working with her in the future as we have the utmost respect for her artistry, but also for what she stands for.”

Though deeply saddened by the situation, it is with much excitement that the FLOW team can now welcome rising RnB sensation Milan Ring and local Westside talent Agung Mango to the already packed bill. 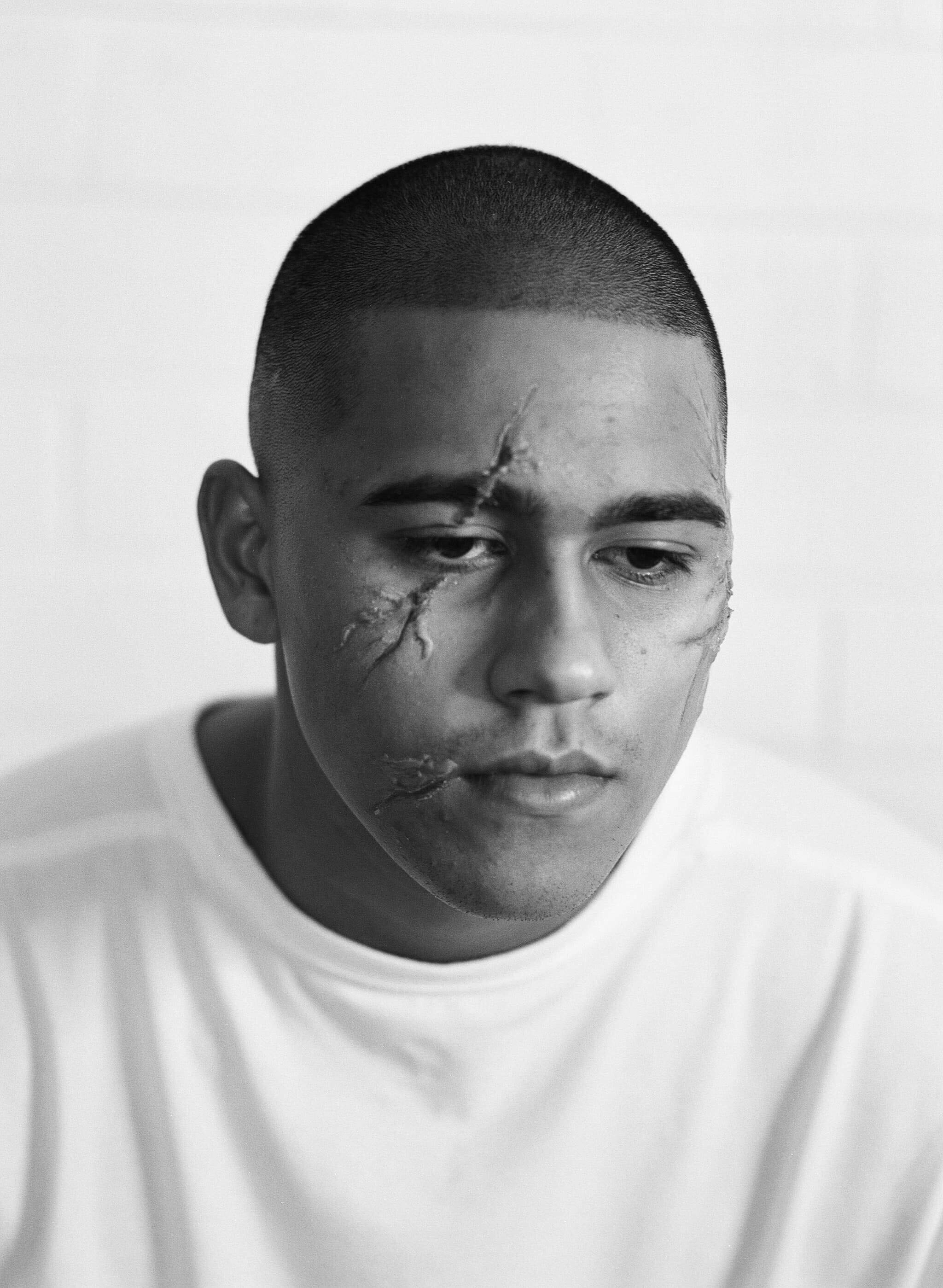 Blending neo-soul, hip-hop and Caribbean rhythms, Milan Ring serves sophisticated artistry of duality, spirituality and personal evolution. Her music is a rendezvous point between polarities. From the sparkling city of Angels to humble outback bedroom beats, and her multi-faceted Chinese, Indian, Australian heritage, Milan Ring’s live show features some of the most energising and utterly unique sounds you’ll hear all year. Balancing live percussion with electronic drums and synths, alongside raw guitar takes, Ring’s production dances between moods and elements whilst her dynamic vocals bounce from low earthy raps to luscious harmonies.

A fresh new face on the scene but certainly no novice when it comes to performing, Agung Mango is a 21-year old rapper who draws upon influences from experimental hip hop, alternative RnB, indie rock, spoken word & more in a refreshingly versatile spectrum of sound. Known for his high-energy explosive live shows, Agung Mango naturally commands a mesmerising presence on stage, accumulating a cult-like following with tracks like ‘Woke Up In Japan’ and the latest ‘Toughskin’ backed by airplay love from Beats 1, triple j and more.

Joining international headliners Digable Planets (US) and local favourites KAIIT, Baro & the Baz Richie Sextet, SO.Crates, Public Opinion Afro Orchestra and stacks more, Milan Ring and Agung Mango round out the aural delights on offer for FLOW 2019. But the FLOW doesn’t stop there. Ever the party-starters, the wheeled kings at Foreign Brothers are throwing a massive FLOW Festival Roller Jam with DJs Pietro, Prequel, Mz Rizk and Chris NG dropping the needle on the future sounds of yesterday for one hell of a trip around the rink. Bring your own skates, or hire on the day to join in the fun around the custom-built track.

With tunes buzzing, drinks flowing and skates rolling and soul food being served up from Konjo Cafe Ethiopian Vegan Feast, Slice Girls Pizza, FLOW Festival 2019 is sure to kick off your summer in epic, cyclic style. What goes around, comes around and with tickets from just $15 for littlies and early birds from $60 for biggies, you can rest assured that when you put in, FLOW Festival will well and truly put out. So get on down to the Footscray Community Arts Centre this December and be part of this unique vibration exchange.

Presented by PBS and supported by Two Birds Brewery.

A Weekly Wrap Up Five O’Clock On A Friday

The State of Music: Episode Five

Permission To Shine – a new online singing competition with a difference!

AUSSIE ARTISTS TAKE ON THE 70s CLASSIC ‘RELIGHT MY FIRE’

A tribute to the King’ – Celebrating the 39th Anniversary of...