Fixing The Blocked Drains At Ease

A seamless functioning of the drainage system is paramount. But despite taking care and its maintenance, there can be situations when you may encounter the problem of blocked drains. It is highly recommended that if you notice any such issue, you must immediately seek the assistance of a blocked drain repair service provider. A professional and experienced plumber will be good enough to help you with this.

You can easily find many drain cleaners in the market. These are chemical cleaner which works on clogging thereby removing it and allowing the free flow of wastewater. But there can be times when the blocked drain becomes a regular affair, and in such case, you must seek professional help. 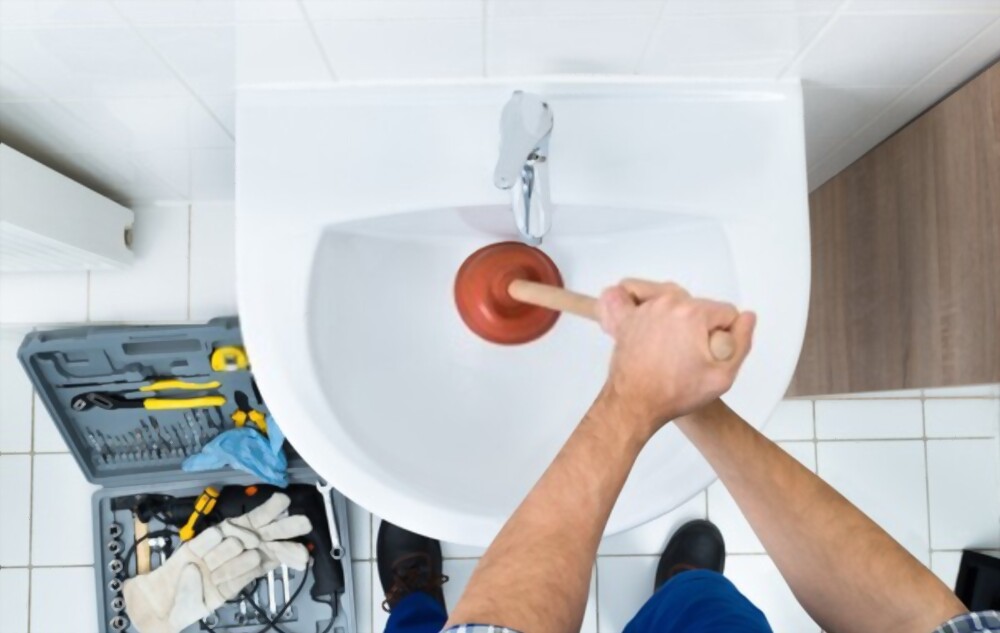 Ignoring the blocked drain issue can create some major problems like overflowing toilets, poor drainage system, and fetid smell, which will eventually give rise to infection and unhygienic condition.

Many people are not aware of the blocked drain problem, and they tend to keep on living carefree. To help you understand the problem, we have clubbed together certain signs that will help you identify the problem and accordingly:

Smell: Drains work as a passage for the waste liquid to flow. This liquid if blocked in its passage or somewhere near the sink, produces a foul smell. The smell is somewhat similar to that of sewage.

Overflowing sink and toilets are an obvious sign and can be seen if the drains are blocked. The liquid gets collected on top of the basin or sink if the drain is blocked.

Gurgling sound: This type of sound indicates that the water is getting collected inside the drain or smacking against the walls of the pipe. Thus, this gurgling sound tells us that there are some blocked drains inside.

Slow drainage: The next common signs of a blocked drain are when you notice some blockage in the draining system. You will notice that the water is not draining seamlessly. The blockage takes up space, and only a little space is left for the dirty water to pass through. As a result, there is a slow movement of water drainage. 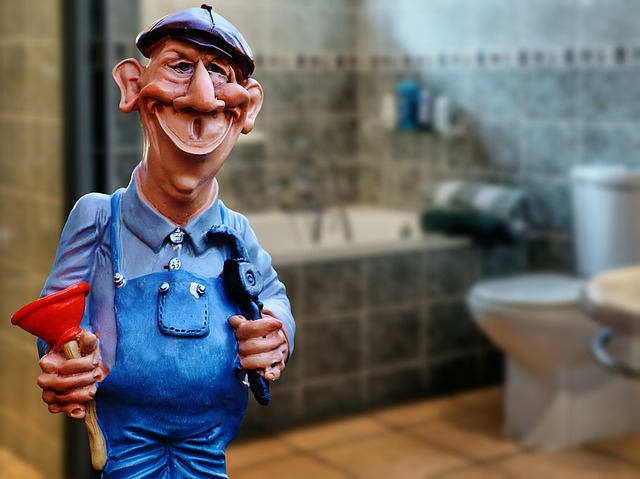 Plant roots: You would have surely not imagined that plant roots can be so troublesome. The plants’ roots may not be the problem in the local drainage of the house but can be one of the blockages acting as a barricade to the drained liquid in the main sewage system. If not removed, the roots keep growing and sometimes damage the pipes by developing cracks and hence resulting in blocked drains. When the roots are small, the drainage shall be slow and can be detected.

Throwing objects in toilets: If you have kids in the house, then you can correlate with this point. Kids tend to throw things down; a toilet is one of the favourite spots. Most of us also flush down sanitary napkins and tissues in the toilet. This may result in clogging of drains.

Soap and leftover food- Things like soap, hair, leftover food and natural debris. Soap bars can sometimes slip from hands and fall into the drain pipes causing temporarily blocked drains until it breaks down due to the continuous flow of water. People or women especially having long hair while washing their hair tend to drain the fallen hair with water which eventually causes blocked drains. And natural debris may fall into the main gutter if it is not guarded properly, this debris includes twigs, leaves mud dirt, and girt.

If you are noticing the problem of blocked drains, you must immediately connect with the plumber.