Starting the conversation on Local Content on commercial radio, free to air TV and streaming services 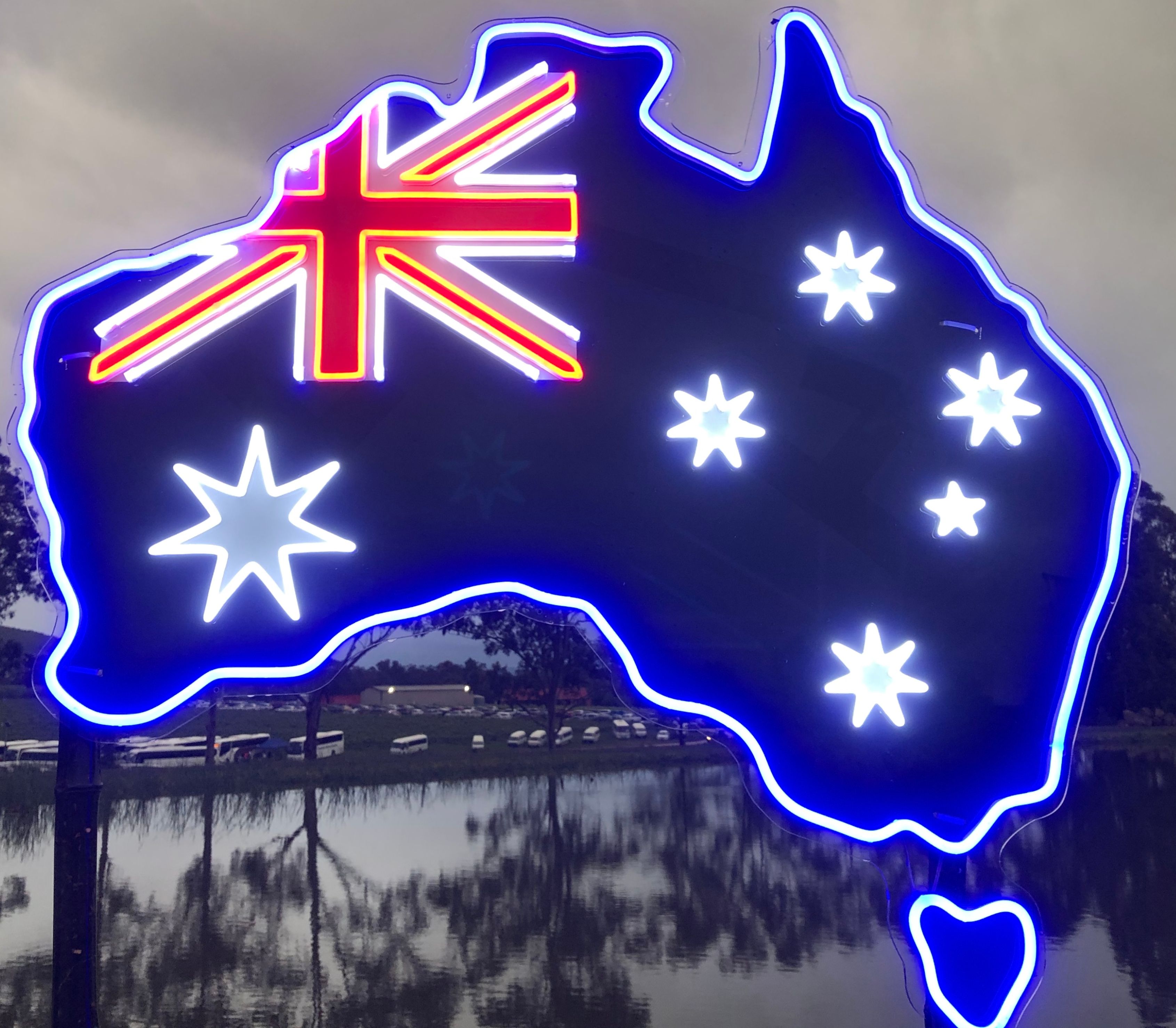 Feature MORE Australian MUSIC is a campaign to raise awareness of the lack of local content featured across the airwaves, in particular on commercial radio. FM/AM hopes that with the united voice of Australian musicians and artists, the general public and Australian music fans will join us in asking to hear more Australian music and especially NEW music. Hearing new and upcoming Aussie music, in any genre allows us to connect with our culture and identity and in this time of globalisation, it’s important that we solidify our identity. This can happen when more value is put on local music with more local content played across commercial radio, TV and streaming platforms. The more local content gets played, the better the music industry as a whole is and the stronger our culture and creative identities are.

The purpose of the campaign is to explain how commercial radio and streaming platforms could better support Australian artists, both new and established and hopefully encourage change – which in turn will have a positive effect on the wider Australian music ecosystem. As part of the music industry round table, music industry veteran, Chrissie Vincent started FM/AM with the hope is that the campaign creates momentum behind the current public conversations around content quotas and will push for change in the application and monitoring of Australian music content quotas for commercial radio (and streaming platforms). Chrissie has been working on bringing awareness of the local content issues since her masters research was finished in 2017 and published internationally in 2018.

“When you think how well our Australian bands and artists are doing internationally, it’s even more credible and a huge accomplishment because if we were getting airplay in Australia and the streaming services were not being dictated by American playlists, we would be doing a lot better”. – Michael Chugg

The issue of local content and support on commercial radio has been a long-running one and something that many people in the industry feel needs to be rectified. This was brought to the attention of the parliament recently, when in November 2018, Chrissie wrote a submission on recent research on the Local content quotas on Australian commercial radio and presented at the Parliamentary Inquiry into the Australian Music Industry. The research found that the major commercial radio stations in Melbourne were not meeting the minimal requirements set, with most playing the Australian content late at night in off-peak hours. According to Commercial Radio Australia’s Code of Conduct, depending on a station’s category, they should be playing at a maximum of 25% Australian content. This percentage drops down depending on the category and type of music the station plays, with some stations only required to play a minimum of 5%. Of the stations that should have been playing 25% most were found to be playing around 8-10% of Australian content.

To continue this work in a more public forum, we have formed FM/AM – Feature MORE Australian MUSIC campaign to raise awareness and let the Australian public know that they need to speak out about our culture and music in order for our own voices to continue to be heard.

Without the listening public requesting to hear new Australian music, the commercial radio stations and streaming platforms will continue to saturate the market with content from overseas, not giving our local artists the chance to be heard. We believe that if they play it, the public will like it – local content just needs to be given the chance on air!

FM/AM have the support of many Australian artists and key figures in the music industry including Michael Chugg, Jane Gazzo, Kram from Spiderbait, Pete Murray, George Sheppard (from Sheppard), Angie Hart, Scott Owen from The Living End and many more that are urging for everyone to sign the Change.org ‘Feature MORE Australian MUSIC’ petition and like the FM/AM Facebook page to watch some of the videos of support.

In March 2020, CRA will be reviewing and updating their Code of Conduct so we want to make some noise in order to make change, so sign the petition now.

What is the Best Gaming PC for Beginners?

The Right Wing Guide to Pleasuring

How to deliver emergency medications to your home