STRICTLY LIMITED SEASON – ONLY IN CINEMAS – TWO WEEKS ONLY

TICKETS FOR ALL SESSIONS ON SALE TODAY!

To celebrate the 20th anniversary re-release of critically acclaimed and multi award-winning classic Chopper, Mushroom Pictures and Pariah Productions are thrilled to announce an exclusive screening followed by a Q&A with Eric Bana and director Andrew Dominik at Melbourne’s Palace Dendy Brighton on Sunday August 22.

Eric and Andrew will talk about the making of Chopper – its inspiration, its characters, its challenges and the film’s legacy 20 years on – a unique cinema event not to be missed.

Tickets for the Q&A and all sessions on sale now.

Chopper will have a strictly limited re-release in cinemas across the country from August 26 to celebrate the iconic film’s 20th anniversary. Never available on streaming services, this will be the first time the film has been available to view for many years – at more than 150 cinemas across Australia, digitally remastered. The screenings will also include bonus footage.

“It’s amazing to see the film being presented to cinemas again after 20 years.
There is now a whole generation of fans of the film who would never have had the chance to see it on the big screen. As a cinephile, I am excited by this very rare opportunity. The passage of time has been kind to the film, and it makes the risks taken by all involved worthwhile.” – Eric Bana

“Dad always loved film and TV, which is why launching Mushroom Pictures
and Mushroom Vision was so important to him,” Kate Gudinski said on behalf of Mushroom Pictures. “Chopper was a real passion project for him, from getting it onto screens, to watching the influence it continues to have. We believe the re-release, gives a chance for a new generation to watch it in the cinemas as was always intended, and its exactly what Dad had planned as part of the anniversary celebrations of this iconic movie, for all of Australia to see it in theatres once again.” 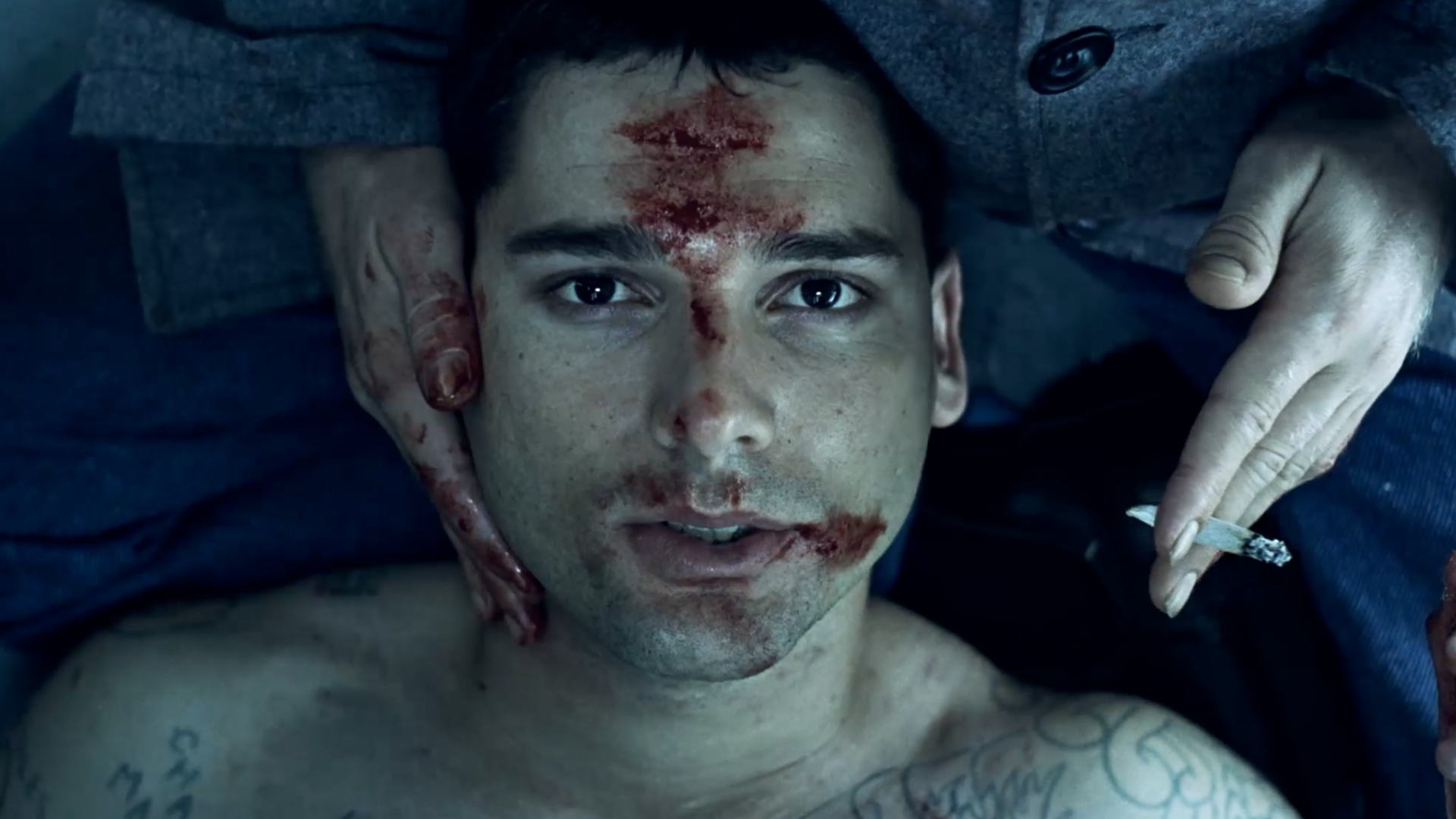 Written and directed by Andrew Dominik, in his feature directorial debut, Chopper stars Eric Bana as the title character – he was recommended for the role by Chopper himself – and co-stars Vince Colosimo, Simon Lyndon, Kate Beahan and David Field.

“How special it is, in this age of streaming, that Chopper is going to have a
second life on the big screen. A testament to the man himself, a true
Australian original.” – Andrew Dominik 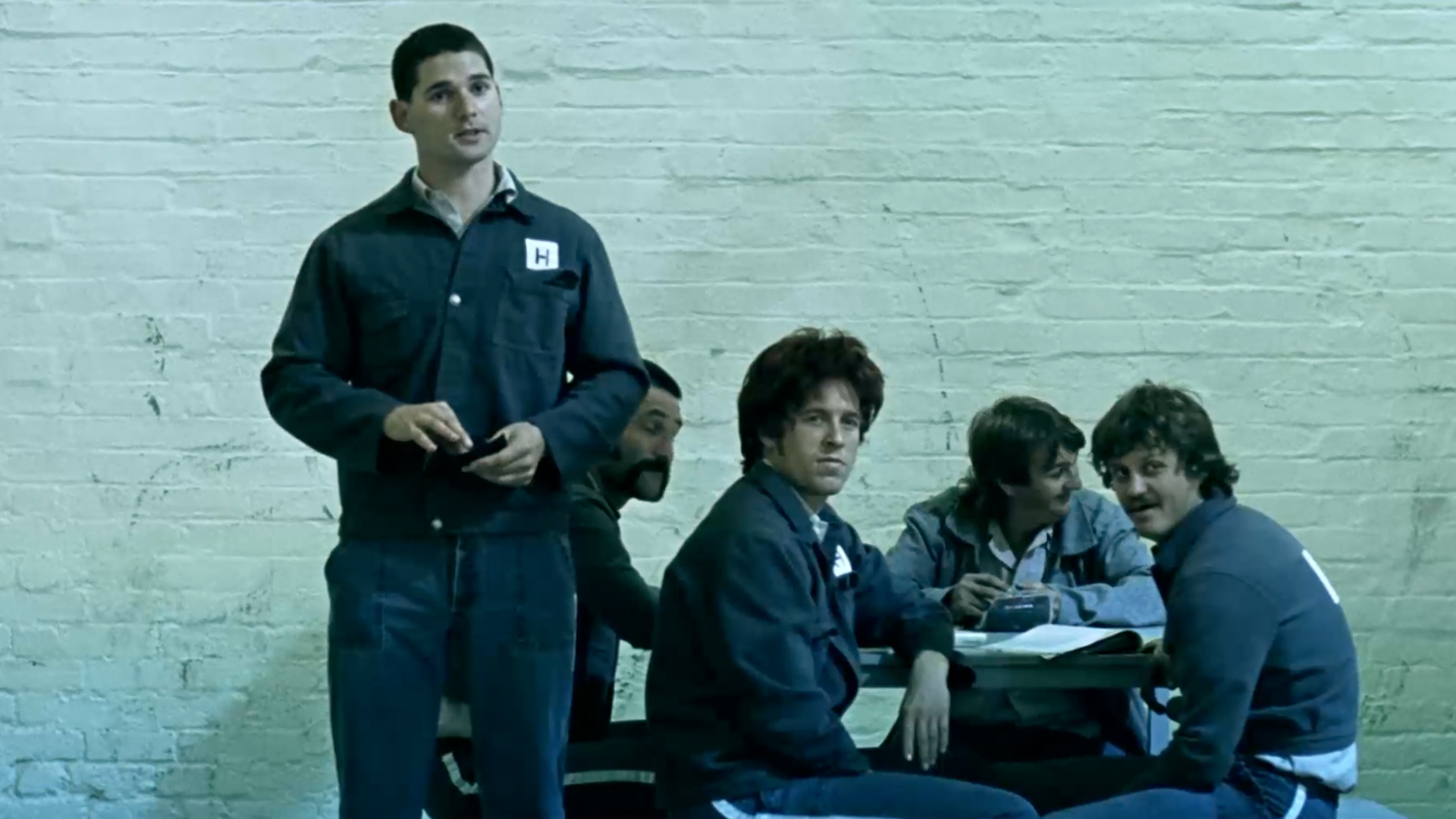 Chopper was a number one smash hit at the Aussie box office, becoming the highest grossing R18+ film in Australian history at the time.

The movie’s unforgettable dialogue has become part of Aussie folklore and popular culture, with its devastatingly funny one-liners continuing the movie’s enduring legacy 20 years on.

Chopper wasn’t a big fan of critics – “Beethoven had his critics too,” he says in the movie. “See if you can name three of them.” But Chopper was critically acclaimed.

“Eric Bana is nothing short of sensational … Chopper is a rewarding film experience.”
David Stratton, Variety (2000)

“Bana is absolutely wonderful as Read, surrounded by a depth of performance rarely seen in Australia … really daring on all levels… really really worth seeing.
Four and a half stars.”
Margaret Pomeranz, The Movie Show, SBS (2000) 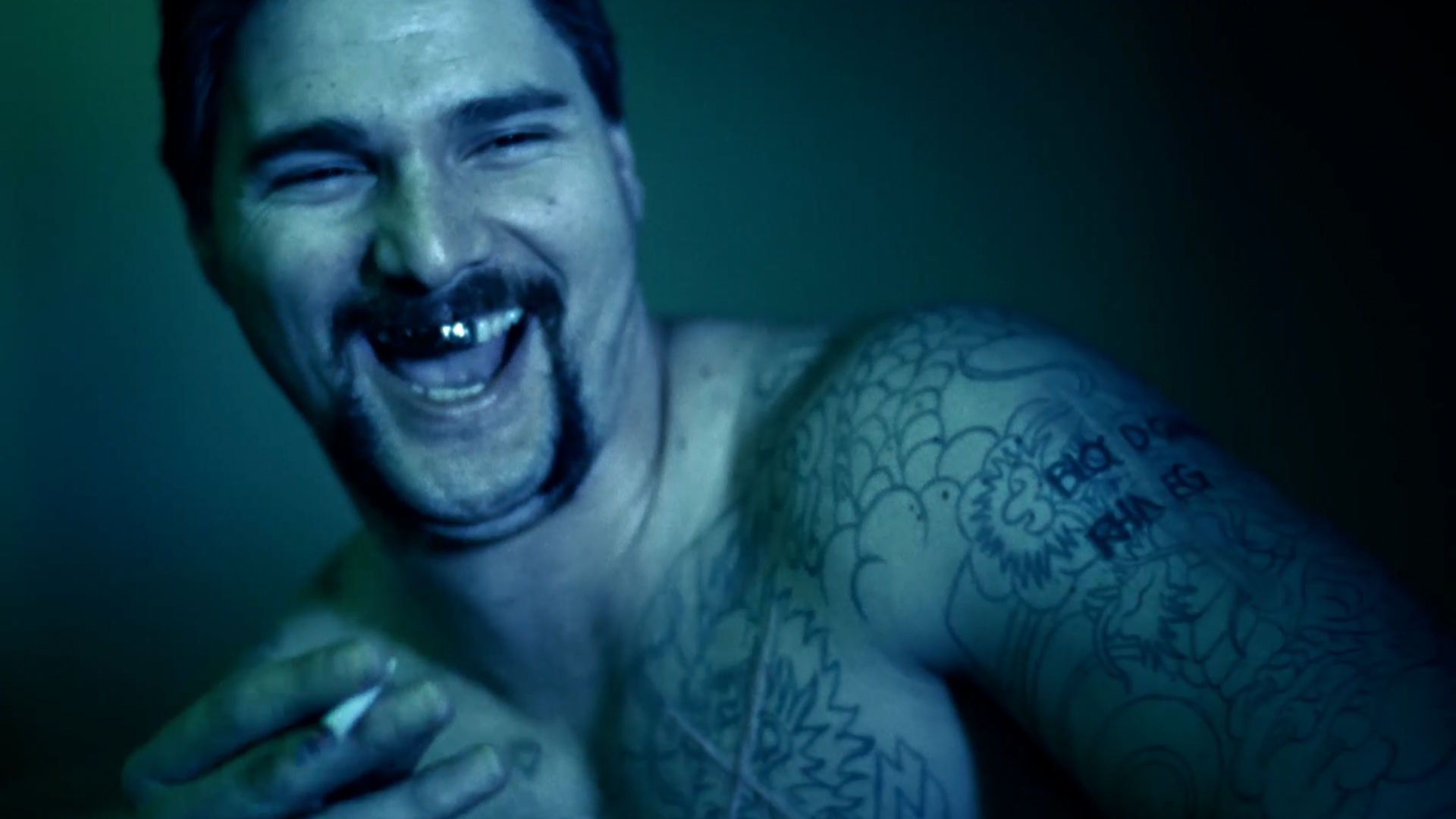 This anniversary re-release of Chopper puts a big story and a big personality back on the big screen, where it belongs.

Chopper in cinemas for a strictly limited time across Australia from August 26.