Why didn’t anyone think of this before?

Kuepper; the co-founder of ’70’s proto-punks The Saints, chief architect of the uncompromising Laughing Clowns and The Aints! and master songsmith over some 15+ solo albums, and White; the brilliant drummer of renowned instrumentalists Dirty Three and revered ’80s/’90s post-punks Venom P. Stinger, and partner in the genre-defying Xylouris White and disciple of all things Ed. Together they will tackle 45 years worth of Kuepper catalogue with a twist that only these two game-changers could apply.

“Jim is one of the finest drummers I’ve seen and heard anywhere, totally gets inside of whatever he’s playing in an unpredictable and exciting way, been wanting to work with him for a long while” – Ed Kuepper

“I learnt drums playing with Aretha Franklin and the Saints on my childhood home’s furniture. The Saints’ first three records Laughing Clowns and Ed Kuepper’s solo work have been a huge inspiration for me in my drumming life and beyond, a well of inspiration I carry with me and can dip into at will.” – Jim White

The show(s) will coincide with a trio of retrospective releases from Kuepper covering his solo years, Laughing Clowns and The Aints! All titles will be released in limited amounts, on coloured vinyl and with select CD issues also. It’s the first is a series of reissued releases from Kuepper as he takes charge of his own legacy whilst continuing to move forward.

“I like how Ed Kuepper – like Lou Reed or Bob Dylan – doesn’t want to replay the hits as was and at the same time doesn’t pretend to not have a  past nor a future. In working with the musicians they play with, they revisit their material in new and old ways as well as creating new material and its not a binary problem, an ethic that seems relevant to all things to me.” – Jim White

It will be Kuepper, Jim, but not as you know it…

“Ed Kuepper wrote suggesting we play and that’s why I’m writing this… I said yes and we will see what happens, see you there.” – Jim White

All shows on-sale now via edkuepper.com 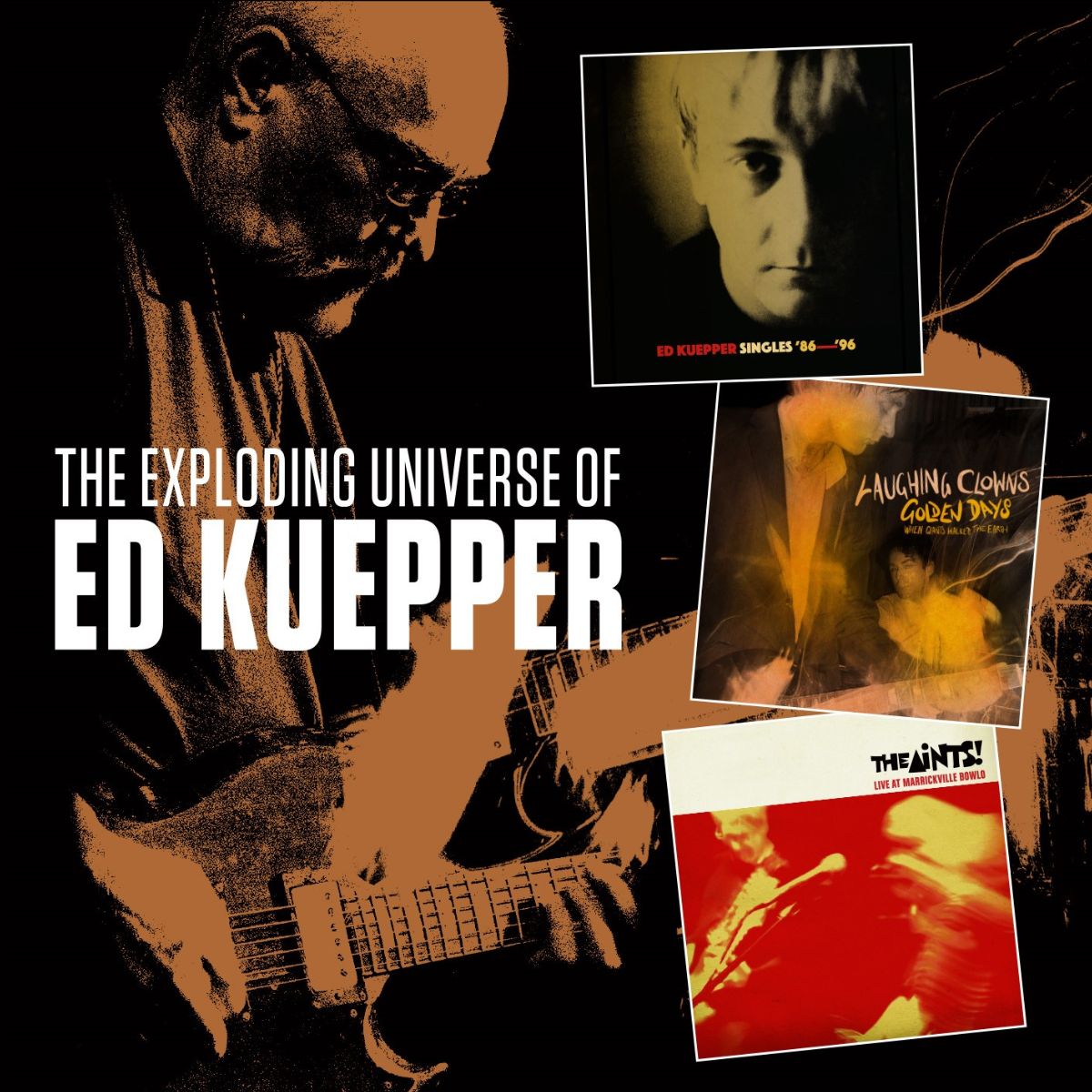 Celebrating 45 years as a recording artist, young Ed Kuepper has decided to release not 1 not 2 but 3 new retrospective releases spanning four decades and a large chunk of his post-Saints musical output.

All three collections will be released on limited edition coloured vinyl with Kuepper’s singles selection to also be released as a 2CD set featuring a bonus disc comprised of B-sides, EP tracks and fan faves, just the sort of stuff we Kuepper-philes crave of our idol. 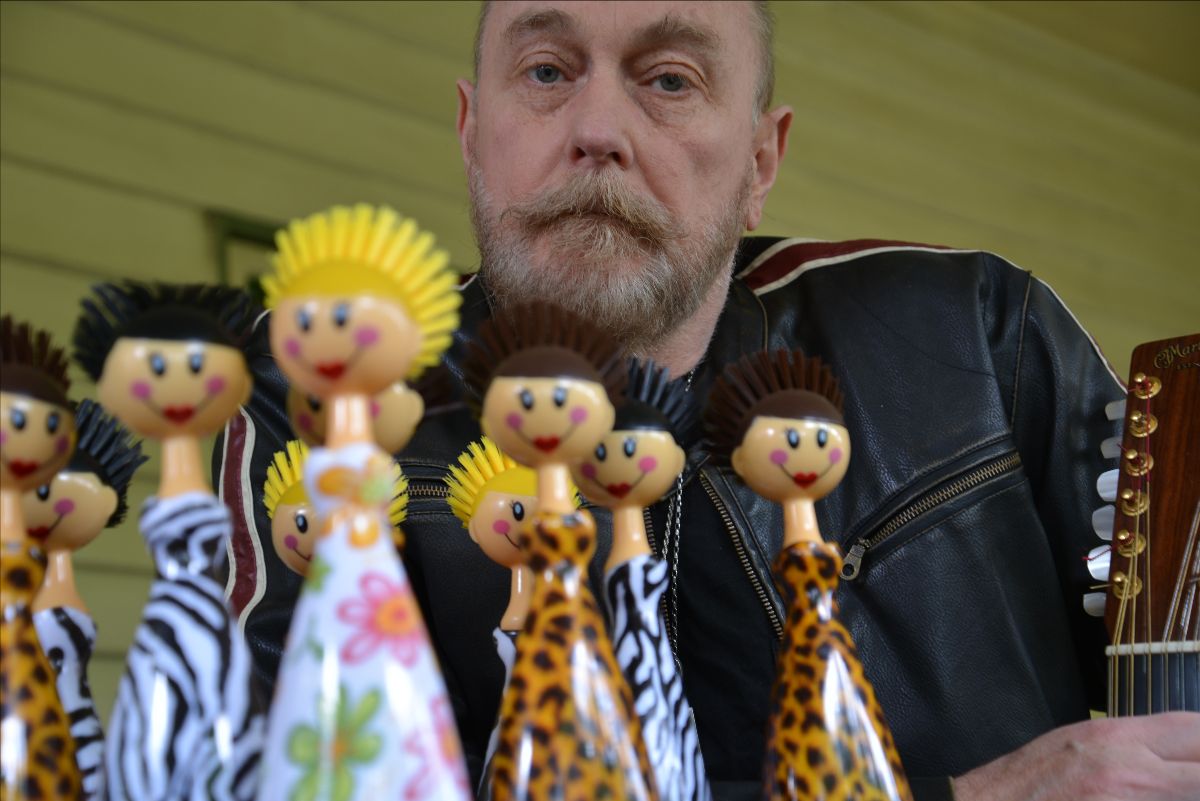 Mick Pachollihttps://www.tagg.com.au
Mick created TAGG - The Alternative Gig Guide in 1979 with Helmut Katterl, the world's first real Street Magazine. He had been involved with his fathers publishing business, Toorak Times and associated publications since 1972.  Mick was also involved in Melbourne's music scene for a number of years opening venues, discovering and managing bands and providing information and support for the industry. Mick has also created a number of local festivals and is involved in not for profit and supporting local charities.
Share
Facebook
Twitter
Pinterest
WhatsApp
Linkedin
Email
Print
Previous articleA Guide to The Voluntary Liquidation Process
Next article2021 AO Entries Closing soon..