On February 1st 2021, the US state of Oregon decriminalised the possession of all drugs, including cocaine and heroin.

This day marks the beginning of the end of the war on drugs that started in America exactly 50 Years ago when Richard Nixon declared war on drug users.

Additionally, Washington State introduced decriminalisation legislation into its lower house and the state of Vermont is considering the same.

It is ironic that America, the home of drug prohibition, should now be the genesis of its undoing.

Surely it is just a matter of time before Australia and the rest of the world stops criminalising people who use drugs. 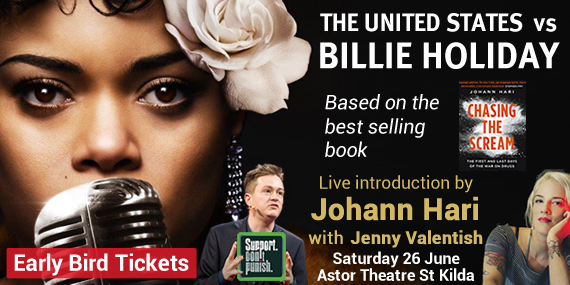 If you are in Melbourne on June 26th, Drug Policy Australia, in conjunction with other AOD organisations, are showing the movie “The United States vs Billie Holiday” with a live introduction by Johann Hari and Jenny Valentish on the big screen at the Heritage Listed Astor Theatre.

The New South Wales Special Commission of Inquiry into the Drug ‘Ice’ and the State Coroner’s Court of New South Wales both recommended the decriminalisation of all drugs.

The Queensland Productivity Commission’s Inquiry into imprisonment and recidivism not only recommended decriminalisation but also went a step further and recommended the legal regulation of cannabis and MDMA. 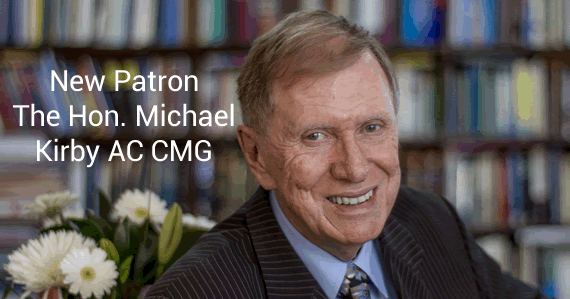 The Hon. Michael Kirby, former Justice of the High Court of Australia, is a staunch supporter of universal human rights and comes with a courageous history as a jurist and social justice campaigner.

We thank Michael for his support. 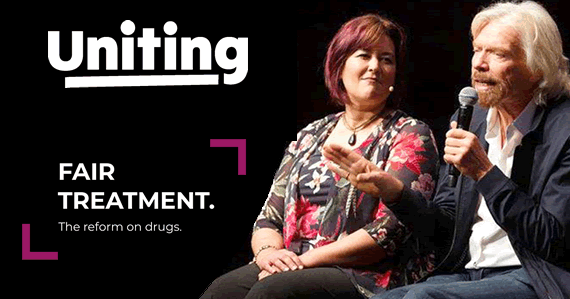 “It’s something I couldn’t agree with more. We’ve just got to get drug policy changed in Australia.” – Sir Richard Branson

In December last year, the United Nations Commission on Narcotic Drugs removed marijuana (cannabis) from the list of the “world’s most dangerous” drugs category (Schedule IV of the 1961 Convention on Narcotic Drugs) where it was listed alongside deadly, addictive opioids, including heroin.

The federal government has committed $15 million for the development of psychedelic drug therapies for mental illness.

Despite the lack of political action, the Therapeutic Goods Administration approved the over-the-counter purchase of low-dose cannabis oil on February 1st.

Following its groundbreaking legalisation of Cannabis, the ACT Government continues to set the benchmark in the drug policy reform by introducing a bill to decriminalise small amounts of illicit drugs to the lower house that is now being reviewed in committee.

The ALA has released a policy report, “Doing More Harm Than Good”, that advocates for drug decriminalisation and for a health-focused approach to drug use’

NEW Website Resource: How to Argue the Case for Reform 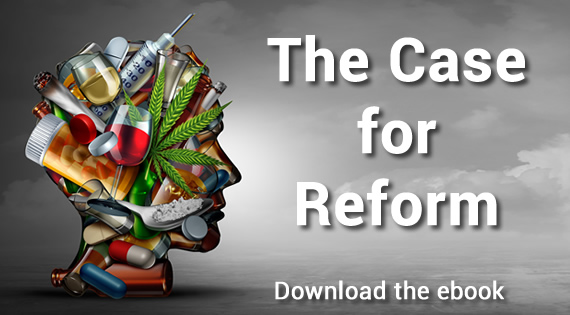 At Drug Policy Australia, we believe that drug prohibition has been an unmitigated disaster. Not only has it failed to control the trade and use of illicit drugs, but its unintended consequences threaten the health and human rights of all members of society, especially the vulnerable.

If you’d like to learn how to discuss and defend the case for reform with family and friends, then this valuable online resource is for you.

The Case for Legal Regulation

Having recovered from my own addition, I appreciate from lived experience how ineffective the current drug laws are. They did not help me then, and they are not helping the thousands of families who need help with addiction today.

The stark truth is that the drug laws put our children at risk of losing their future through a criminal conviction or even their life from a tainted batch of black-market drugs.

This is why Dr John Sherman, an addiction specialist with 40 year’s experience, and I, started Drug Policy Australia.

With your help, we can end the persecution of vulnerable Australians that need support, not punishment.

We need your help to tackle this injustice. You can support our call for justice and human rights for all Australians by donating?

Can you Help by Donating

With your help, we will continue to expand our work in 2021.