Bobby Weir & Wolf Bros have unveiled a new song from their highly anticipated first ever vinyl collection of recorded material. Listen/share “West L.A. Fadeaway” HERE.
Bobby Weir & Wolf Bros: Live In Colorado is out February 18 on Third Man Records. Pre-save/pre-order HERE.
The band—consisting of Bobby Weir, Don Was, Jay Lane and Jeff Chimenti featuring The Wolfpack along with Barry Sless on pedal steel—are hitting the road this spring, kicking off March 9 in Nashville and seeing stops in 13 U.S. cities.

Bobby Weir & Wolf Bros formed in 2018 by Weir along with Don Was and Jay Lane. The band set out performing the expansive catalogue of Grateful Dead, Bobby’s solo albums and more and has toured extensively throughout the US. Together, Weir, Was and Lane produced Bobby Weir & Wolf Bros: Live In Colorado.

Bobby Weir, a founding member of the legendary Grateful Dead, who received a GRAMMY Lifetime Achievement Award in 2007—is one of rock’s finest and most distinctive rhythm guitarists. Weir has been honored with the Americana Music Association’s Lifetime Achievement Award, the Les Paul Spirit Award, as well as a Goodwill Ambassador for the United Nations Development Program. His first solo album in more than ten years, Blue Mountain (2016), was critically praised upon release. Weir currently plays with Bobby Weir & Wolf Bros, originally a trio formed in 2018 alongside Don Was and Jay Lane.

Don Was is a GRAMMY-winning producer and founder of the ’80s funk-rock band Was (Not Was), known for hits such as “Walk The Dinosaur” and “Spy In The House Of Love.” As an in-demand, highly acclaimed producer, Was has been honored with four GRAMMY Awards for his production work in each of the past three decades, including Best Album honors for work with the Rolling Stones and Bonnie Raitt. Production credits include the Rolling Stones, Willie Nelson, Roy Orbison, Gregg Allman, John Mayer and Neil Young. Albums produced by Was have achieved dozens of multi-Platinum, Platinum and Gold certifications and have sold more than 90 million copies worldwide. As one of music’s top bass players, Was has collaborated with countless musicians throughout his storied career, spanning a multitude of genres.

Jay Lane is a longtime Weir collaborator and drummer, who played with Weir’s RatDog for more than 16 years. He was also one of Primus’ first drummers and recently performed with Phil Lesh and Friends as well as Dead & Company.

Acclaimed keyboardist Jeff Chimenti has a long history of working with former members of Grateful Dead having performed with Bob Weir & RatDog, The Dead and Furthur. He has been a member of Dead & Company since the band’s formation in 2015. In 2020, Jeff Chimenti joined the Wolf Bros and the band began featuring The Wolfpack—a string and brass quintet consisting Alex Kelly, Brian Switzer, Adam Theis, Mads Tolling and Sheldon Brown. 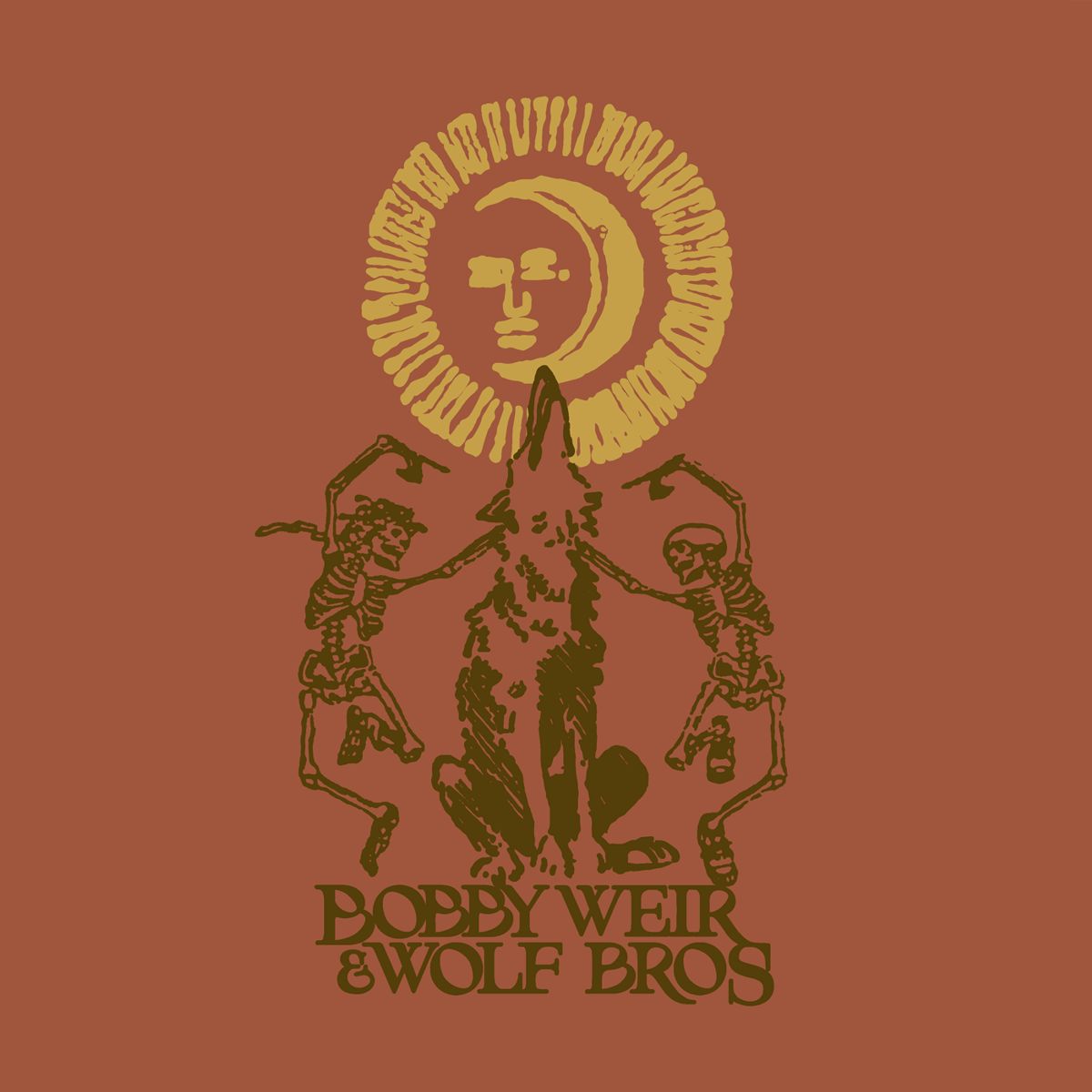 Bobby Weir & Wolf Bros: Live in Colorado is available now for digital pre-save and pre-order HERE. In addition to digital, CD and standard black double vinyl versions, the 2xLP album will also be made available on electric tie-dye vinyl with a screen print insert (available to Third Man Records Vault members in the Vault Novelties store or for purchase at the Bob Weir Shop) and on big river blue/weight of gold double disc vinyl at independent record stores.

Listen to “New Speedway Boogie” from the album HERE.

Third Man is distributed in Australia by Rocket – www.rocket.com.au

Slam Bard at The Vineyard

Crime On The Couch – Sisters in Crime