Masterpieces by Rembrandt and van Dyck housed at the National Gallery of Victoria have been restored to their former glory and protected for years to come thanks to a special resin developed by Australia’s national science agency, CSIRO.

The new varnish resin is the result of a collaboration between Australia’s oldest and most visited gallery, the National Gallery of Victoria (NGV) and CSIRO. The product has now been commercialised by Melbourne chemical manufacturer Boron Molecular, a former CSIRO spin-out.

The synthetic resin, called MS3, is the latest generation of a synthetic varnish that was designed specifically for conservation and cultural heritage applications. After extensive testing at the NGV, the resin will now be trialled by conservators working in several of the world’s major art institutions.

RIGHT: The resin has been designed specifically for conservation and cultural heritage applications, like the The repentance of Saint Peter by Guido Reni, housed at the NGV. Credit: Selina Ou and Narelle Wilson.

Michael Gallagher, the Sherman Fairchild Chairman of Paintings Conservation at the Metropolitan Museum of Art in New York, welcomed the collaborative project, which brought together specialists from the diverse fields of painting conservation and polymer chemistry to address an important need in the paintings conservation profession.

“The addition of a stable, affordable, and aesthetically appropriate varnish is potentially a major contribution.”

CSIRO’s Leader of Materials for Energy and the Environment, Dr Deborah Lau, said using the emerging technology of ‘flow chemistry’ allowed the team to develop the resin in a safer, cleaner, more efficient way than traditional chemical manufacturing. This in turn delivered improved colour, chemical stability, and consistency between batches.

“Flow chemistry is a cutting-edge technology that allowed us to develop a bespoke fine-art resin with minimal discolouration or cracking over time,” Dr Lau said.

“The resin provides a protective coating together with enhancing the visual aesthetic, and can be removed without causing any damage to the underlying paint layers. This means the resin can be re-applied to artworks and protect them for generations to come.

“For a niche market like fine art preservation and restoration, lowering the costs of production meant creating an opportunity for an Australian small business like Boron Molecular to step in and scale-up the resin for commercialisation.” 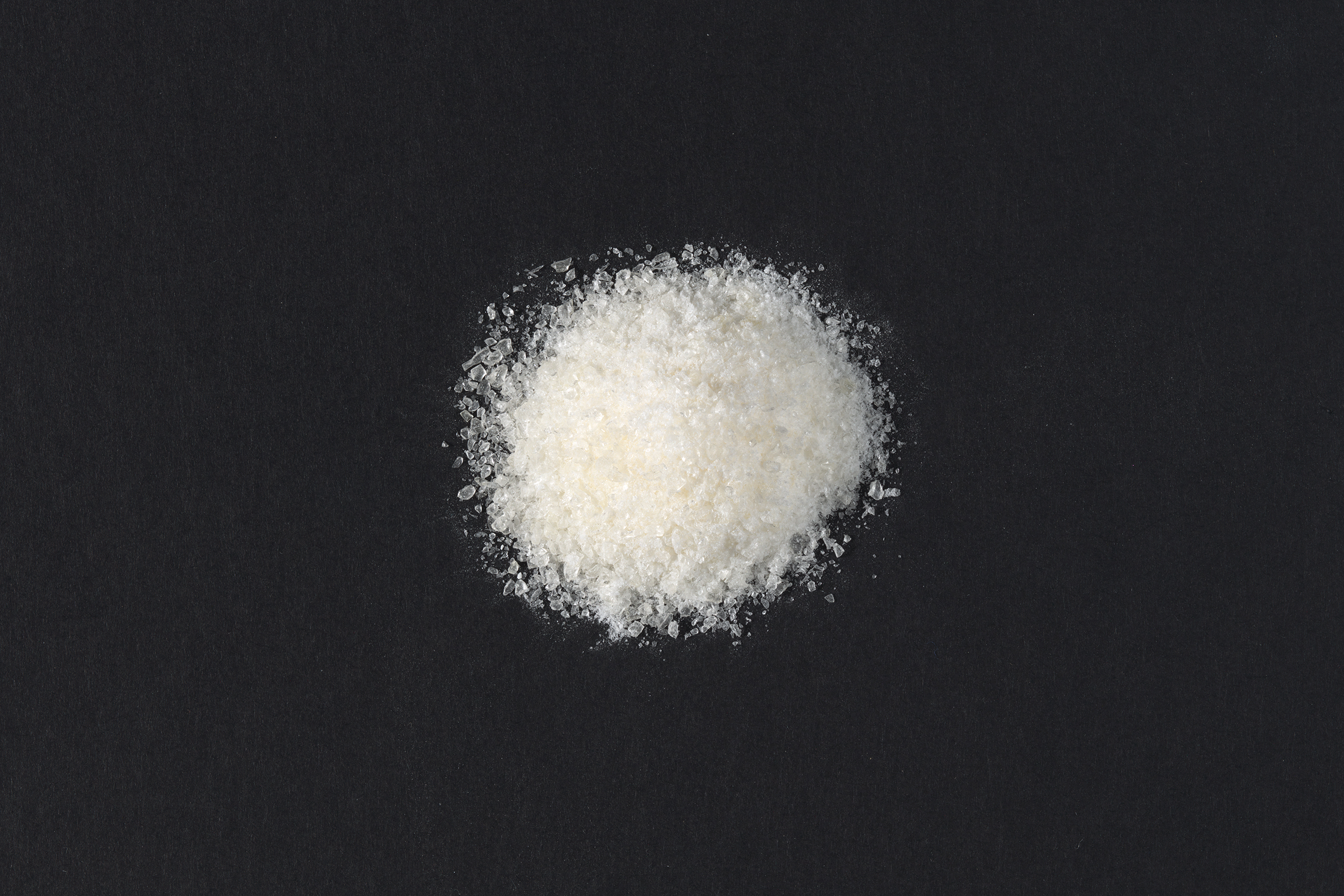 Carl Villis, Senior Conservator of Paintings at the NGV, said that MS3 has been warmly received by the international paintings conservation profession because an earlier and much loved version of synthetic resin, known as MS2A, had gone out of production in 2015. With the new collaboration, CSIRO and the NGV saw an opportunity to further improve what was already the best product out there.

“MS3 is clearer and more consistent in its appearance than the earlier resin as a direct result of the flow chemistry process employed by CSIRO’s scientists,” Mr Villis said.

“We approached CSIRO to see if they could develop a resin for us, and we were so encouraged by the results we were seeing that we sent samples to galleries around the world for them to trial.

“The feedback so far has been very positive, and we have had the opportunity to use the varnish in recent important conservation treatments of works in our own collection, notably Rembrandt’s Two Old Men Disputing and van Dyck’s portrait, Philip Herbert, the 4th Earl of Pembroke.” 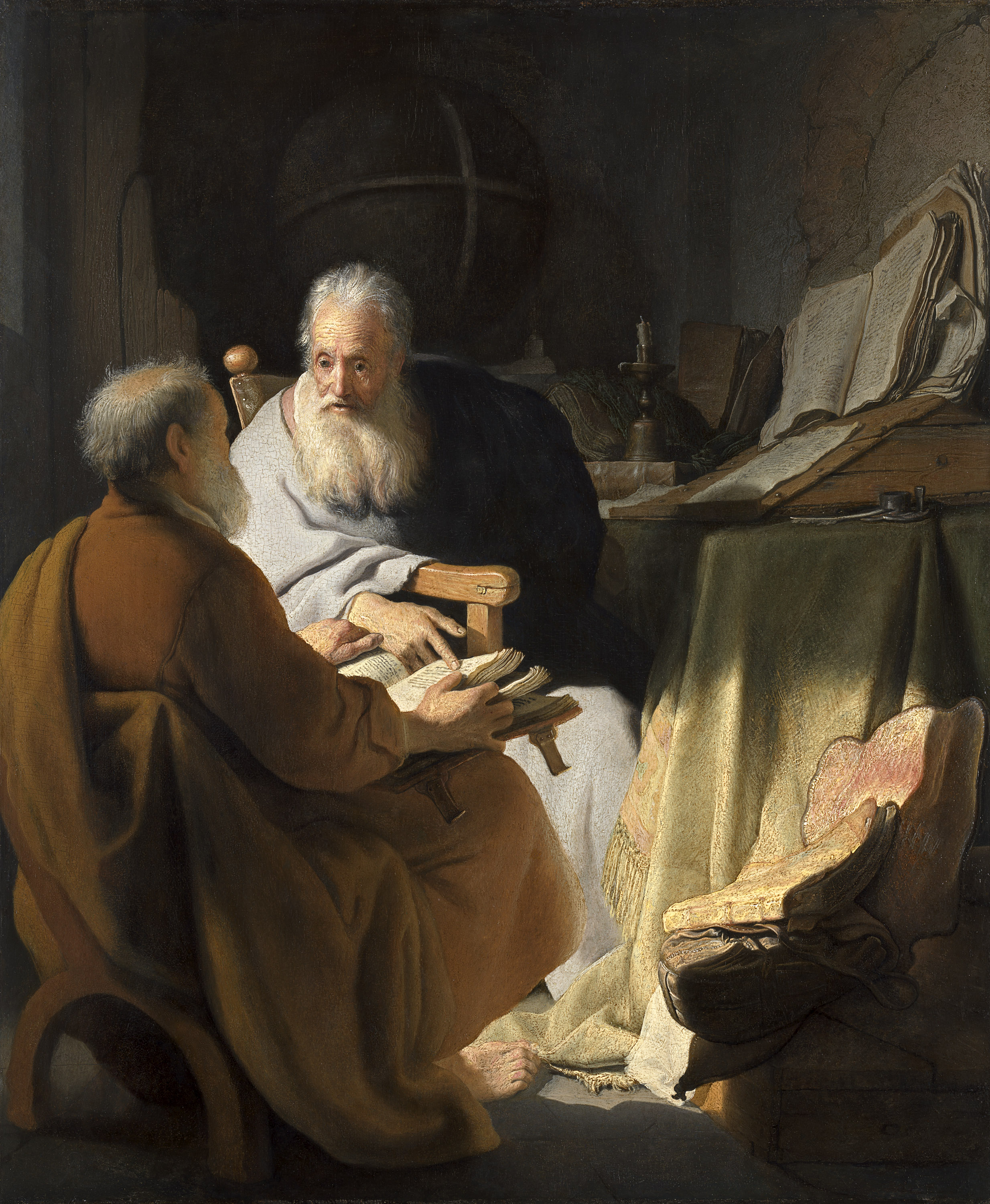 Director of Business Development at Boron Molecular, Dr Oliver Hutt, said that working with CSIRO on cutting-edge technology like flow chemistry has allowed Boron to broaden the scope of their business and upscale their innovative products to compete in the global marketplace.

“Using flow helps us get our products to market more rapidly, both here and overseas,” Dr Hutt said.

3 Luxury Couple Watches To Get For Thanksgiving Or Christmas

The songs of Paul Simon

Become a yoga teacher and turn your world around