AUSTRALIA NOW AND THEN

The gloves are off as host Shane Jacobson pits 4 generations of Australian celebrities against each other with one question:

‘Which generation of Aussies had it best?”

Yes, it’s the age-old question, “when was the best time to be an Aussie?”

Australia has changed a lot in recent decades – the way we dress, the way we make friends, how we’re entertained, how we work, even what we’re allowed to laugh at. It’s hard to know a TikTok from a Tic Tac, and don’t get the Boomers started on childhood – “sure it’s much safer now, but geez those fireworks were a blast!” 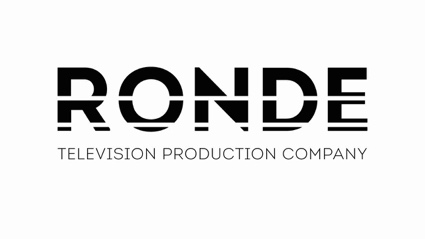 Mick Pachollihttp://www.tagg.com.au
Mick created TAGG - The Alternative Gig Guide in 1979 with Helmut Katterl, the world's first real Street Magazine. He had been involved with his fathers publishing business, Toorak Times and associated publications since 1972.  Mick was also involved in Melbourne's music scene for a number of years opening venues, discovering and managing bands and providing information and support for the industry. Mick has also created a number of local festivals and is involved in not for profit and supporting local charities.
Share
Facebook
Twitter
Pinterest
WhatsApp
Linkedin
Email
Print
Previous article5 Factors to Consider When Buying Kids Sunglasses
Next articleVitamins and minerals aren’t risk-free. Here are 6 ways they can cause harm