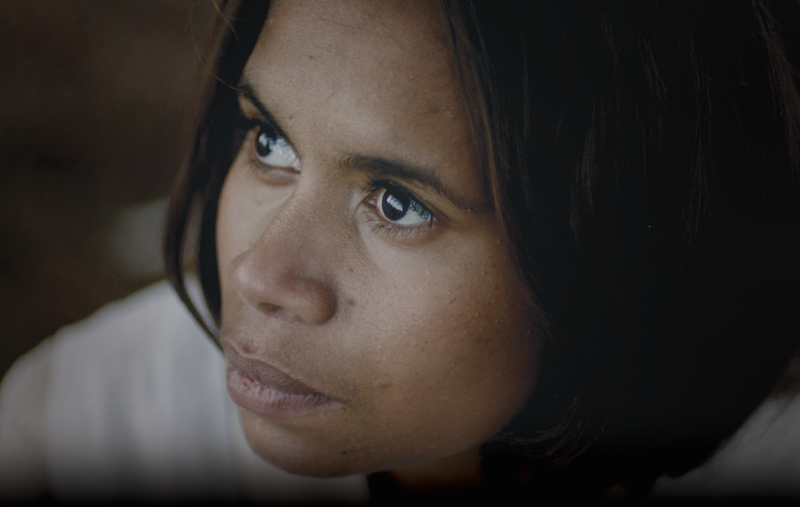 Here at Antenna we can’t help but beam with pride when we see the breadth of home-grown documentary talent, unearthing and creating stories both uniquely Australian and universally human. In 2016, Antenna presents 19 Australian documentaries in total, including four features, 14 shorts and one Virtual Reality experience.

Four Australian features are in the running for the prize for Best Australian Documentary, to be presented at closing night, and the directors will be holding Q&As after their screenings. SERVANT OR SLAVE (pictured above), directed by Steven McGregor, revisits the time of the Stolen Generation, when thousands of Aboriginal girls were taken from their families by the Australian Government and forced into servitude. The film sheds light on a still raw part of modern Australia’s history, the consequences of which are still felt today. Read on below for more info on the Australian features.

Antenna is also pleased to be presenting our Australian shorts program over two dedicated sessions on Sunday 16 October. The shorts competition showcases the best emerging and established Australian filmmaker talent, with films from some Antenna old friends as well as exciting new faces. 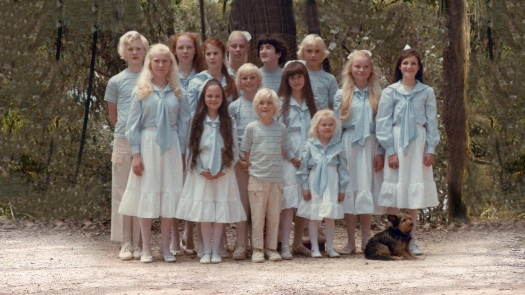 A powerful and moving film by Rosie Jones (THE TRIANGLE WARS, ANTENNA 2011). ‘The Family’ was a sinister apocalyptic cult active in Melbourne in the ’60s and ’70s. THE FAMILY pulls back the cover on the murky story of a still-operating sect, revealing the scars the victims carry to this day. 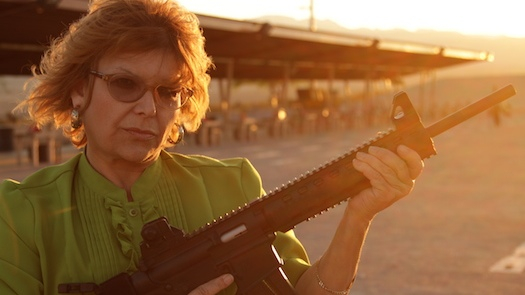 MOTHER WITH A GUN

Australian director Jeff Daniels shadows brash and outspoken Shelley Rubin, leader of the Jewish Defense League – advocating any means necessary to prevent antisemitism. MOTHER WITH A GUN untangles her past and present to expose this unusual pathway to Jewish extremism. 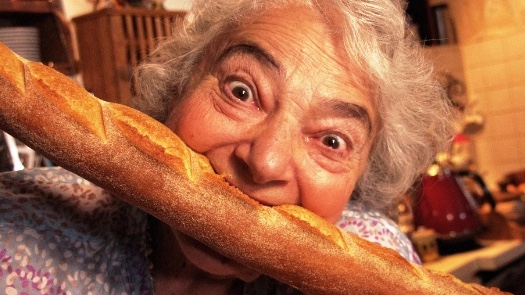 Take one comic-book artist, send him on a journey following his father’s footsteps from French resistance to restaurant ownership in Melbourne, add a sprinkling of Nazis and coat liberally in mayonnaise. Artist and filmmaker Philippe Mora is producing a graphic novel about his late father, Georges, and his fascinating life. 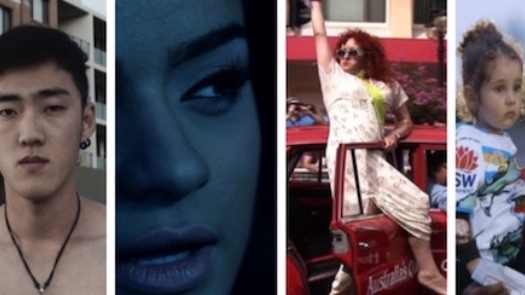 Shorts take centre stage in two dedicated sessions on Sunday 16 October. Come and discover an eclectic mix of stories from the personal, to the quirky, to the scientific, to the global! There will be a short intermission between the sessions, buy tickets to one or both.

UPCOMING EVENTS FROM OUR FRIENDS: 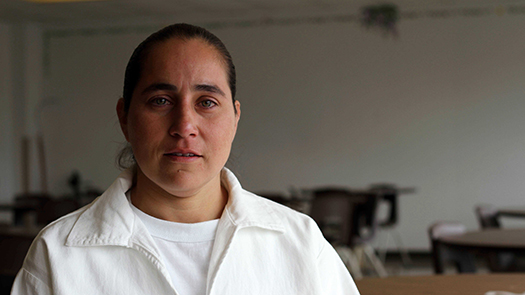 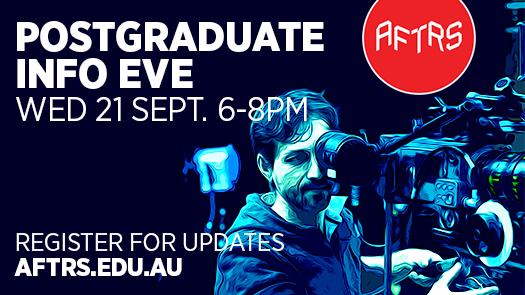 Discover how AFTRS’ 2017 Grad Certs and newMA Screen (11 disciplines including Documentary) are designed to nurture the next generation of visionary screen and broadcast storytellers. Wed 21 Sept, 6-8pm. Check out details on the AFTRS website.

Please join us in celebrating Aussie documentary at Antenna – and make sure to book tickets early as many films will sell out fast!

Get in quickly to see these films on the big screen.

RESEARCH NOTES 7 – A CONVERSATION ABOUT AUSTRALIAN BLUES MUSIC: LIFE BEYOND THE MAINSTREAM

The Personal History of David Copperfield (2020 the movie)

Kurt Horne – The Little Pin Up