Due to popular demand, As You Like It has been extended!

We are pleased to announce that due to the incredible audience response for this ‘side-splitting comedy’ we will be extending our 2020 season of As You Like It.

As You Like It, which was originally due to close on March 15, will transfer to the impressive Fairfield Amphitheatre for four extra shows on the 21st and 22nd of March. 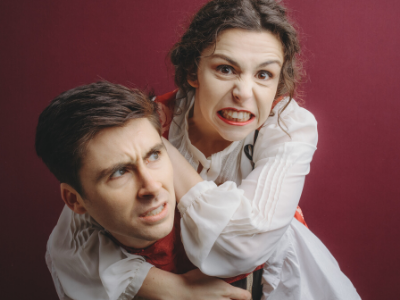 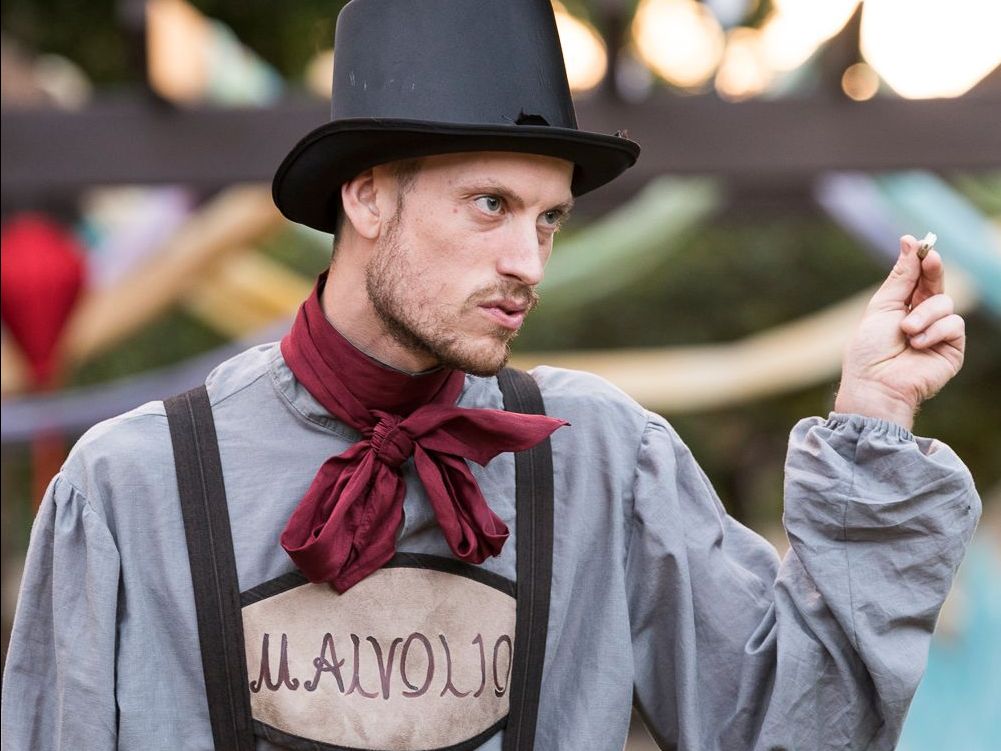 When you book tickets to the 2pm matinee show on the 14th or 15th March, there will be a Q and A immediately after the show. 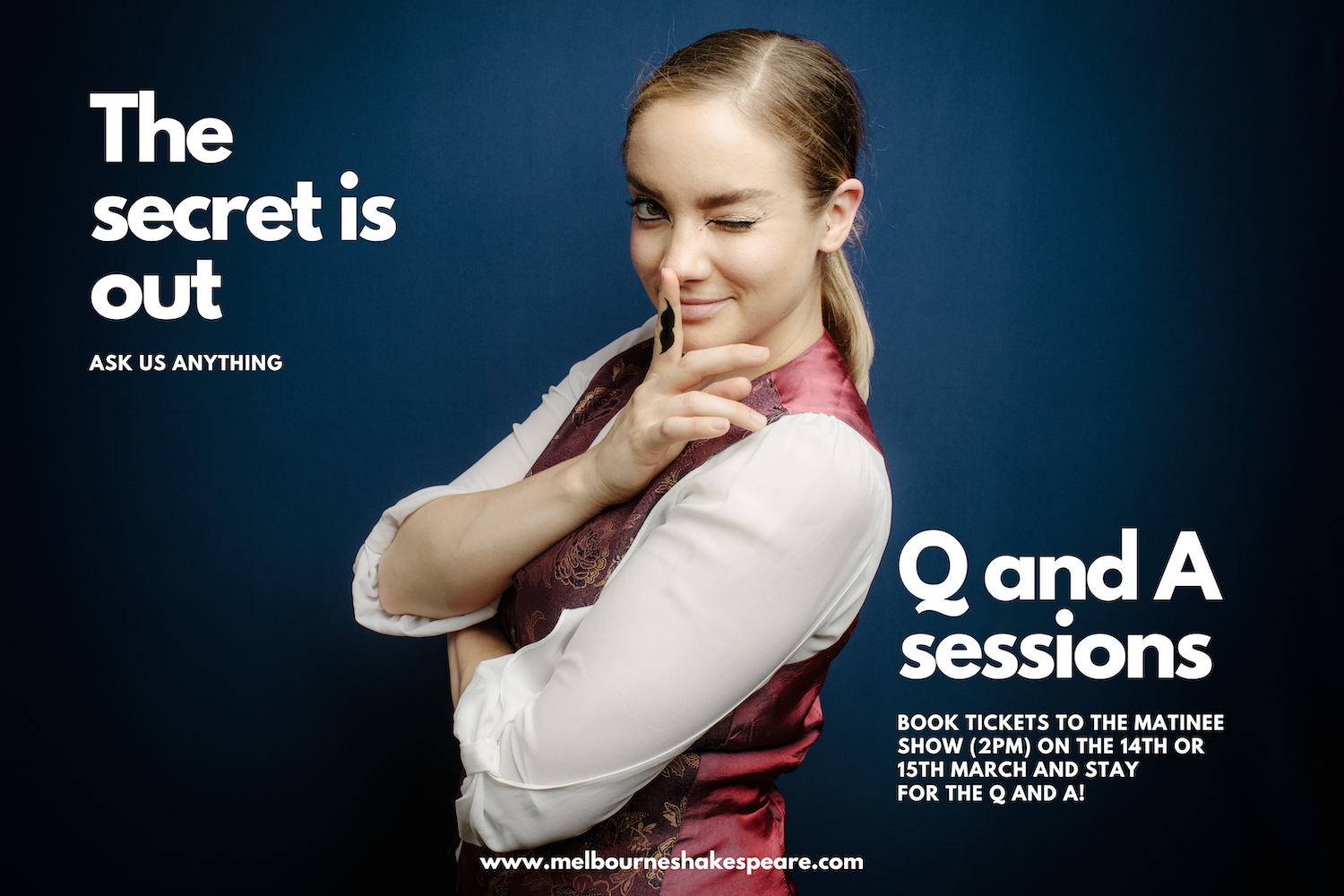