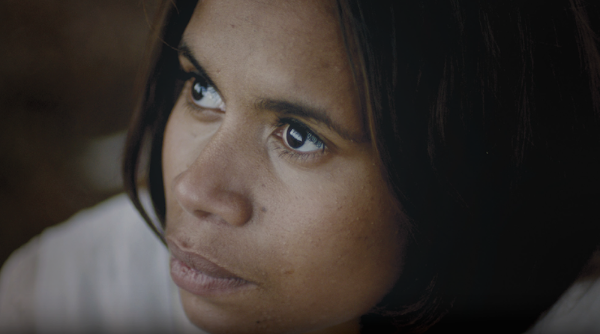 Antenna Documentary Film Festival is off and running! Our second day of screenings kicks off this evening at 7pm with Servant or Slave, which is one of four films screening in the Australian Competition. Servant or Slave revisits the time of the Stolen Generation, when thousands of Aboriginal girls were taken from their families by the Australian Government and forced into servitude. The film sheds light on a still raw part of modern Australia’s history, the consequences of which are still felt today.

Films also screening tonight include They Call Us Monsters (SOLD OUT) and Shadow World, which is selling fast so get in quickly! Plenty more festival films are selling fast, including tomorrow’s screenings of Bobby Sands: 66 Days and Brothers.

Read on for festival highlights including a rundown on our inaugural Horizons exhibition, which kicks off today. 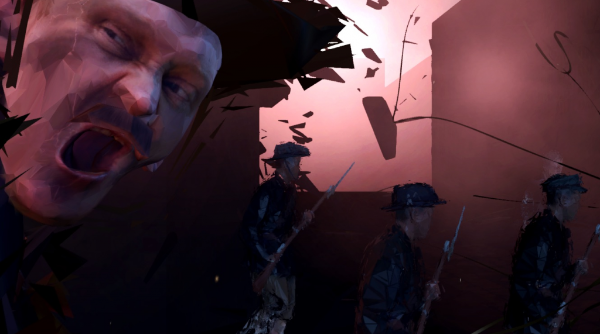 Today we launch our Horizons initiative, which this year takes the form of a virtual reality exhibition at Blank_Space Gallery in Surry Hills. Get ready to step inside stories from all corners of the globe, by putting on a headset and immersing yourself. Read more about the experiences on offer here.

Horizons is a free exhibition running 11am-7pm Wednesday to Friday, and 11am-6pm Saturday and Sunday. Antenna would like to thank our Horizons major partners SBSand AFTRS and supporting partner Start VR. 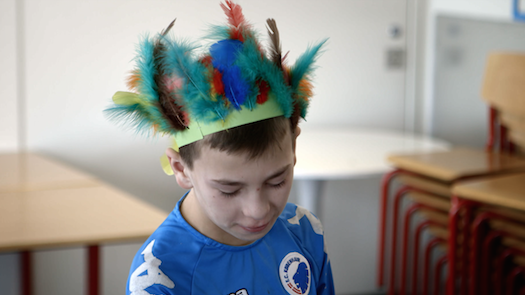 AT HOME IN THE WORLD

At this Red Cross school in Denmark, each child has a harrowing tale of adversity and survival, having fled conflict zones with their families. AT HOME IN THE WORLD is an intimate and engaging film that provides a vital addition to the global conversation on the current refugee crisis. 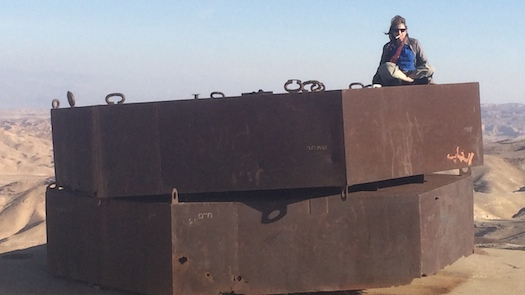 Acclaimed filmmaker Chantal Akerman opens up about her career and her craft. Director Marianne Lambert explores the filmmaker’s oeuvre, presenting excerpts from many of her films and inviting Akerman, and her long-time editor and collaborator, to reveal her aesthetic approach and thinking.

A word from our Horizons major partner SBS

Did you know? SBS is bringing the world of VR to your phone through the SBS VR app – immersing you in a world of unique and diverse stories.

The new-look SBS VR app is free to download and is available for Apple iOS and Google Android devices. 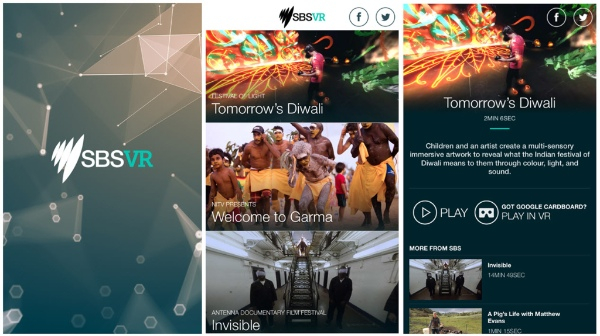 Keep up to date with the latest festival news! 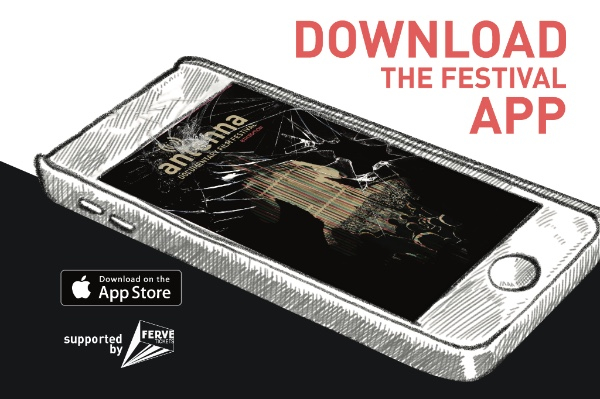 RESEARCH NOTES 7 – A CONVERSATION ABOUT AUSTRALIAN BLUES MUSIC: LIFE BEYOND THE MAINSTREAM

What are The Benefits of a Water Filter in Sydney?

ANDY GOLLEDGE ANNOUNCES SIGNING TO I OH YOU WITH DEBUT SINGLE