The line-up includes subjects as diverse as refugee crises, an elusive endangered parrot and docu-fiction hybrids. The inimitable documentarian Werner Herzog – whose last Festival film was 2011’s Cave of Forgotten Dreams – turns his idiosyncratic gaze to the many oddities of the Internet age, with Lo and Behold: Reveries of the Connected World. Two-time Academy Award winner Barbara Kopple has two entries in the year’s line-up: Hot Type: 150 Years of the Nation, a tour of America’s oldest continuously published weekly magazine, and Miss Sharon Jones, which charts the eponymous singer’s life and music.Weiner, about Anthony Weiner’s now-infamous 2013 New York mayoral campaign, has been hailed as “the best documentary about a political campaign ever made.” And the Festival continues to be as supportive of world-renowned non-fiction filmmakers as homegrown ones. The Documentary Australia Foundation Award for Australian Documentary competition again features films from ten Australian directors, covering subjects as diverse as their makers. BOOK NOW!

Screening at the 2016 Sydney Film Festival are 65 documentaries from 27 countries in 31 languages. 59 are feature-length productions, 40% are directed by women filmmakers, 14 are Australian productions or co-productions, eight are world premieres, 52 are Australian premieres – and there’s one international premiere, for good measure. In short, it’s a broad representation of all that’s on trend in the documentary filmmaking world. 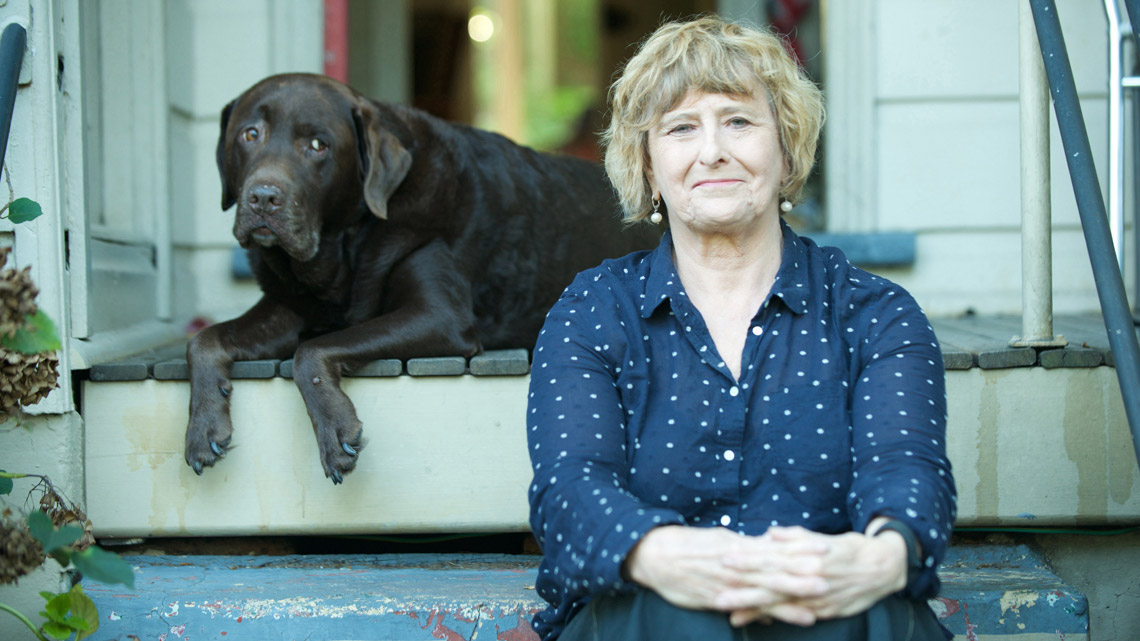 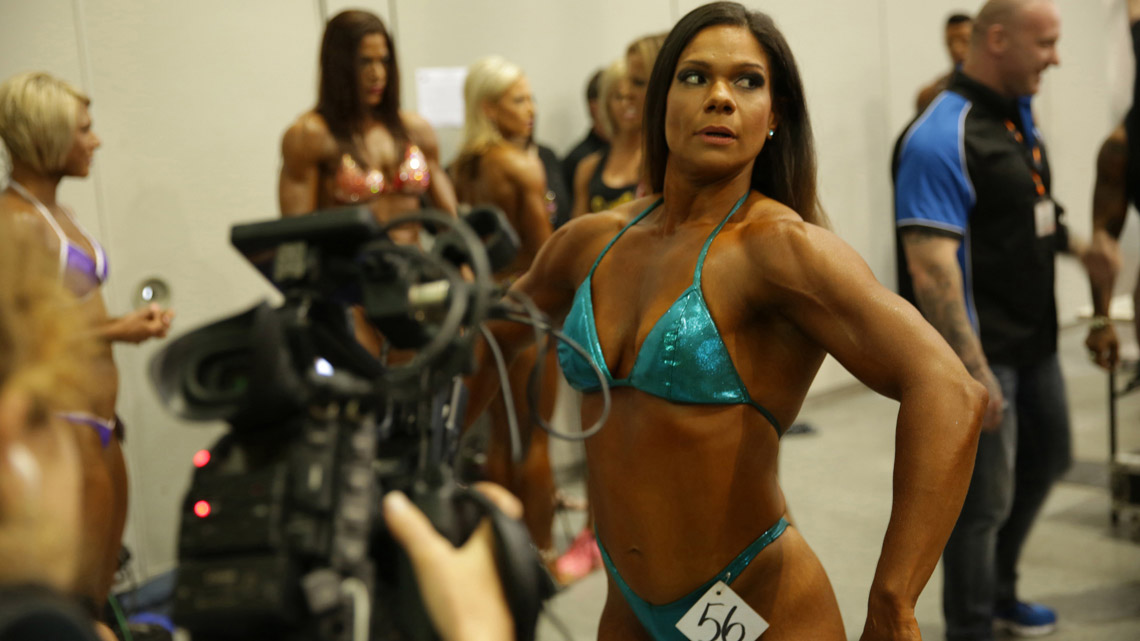 The moving story of two determined Indigenous women with a dream to make it to the Arnolds – an amateur bodybuilding competition being held in Australia for the first time.