Marriage is a big thing in every person’s life, however, due to economic advancement and changing times, now it’s common to get divorced and remarry. Blended families are the new normal, which means that second marriages are widely-accepted, too. Therefore, if you find yourself getting married again, it’s important to be smart, in order to avoid the mistakes that led to the dissolution of your first marriage. So, for that reason, here are some tips that will help you do that.

Be open and honest

Honesty is crucial in this type of situation, especially if your new partner has never been married before. It’s impossible to build intimacy if you’re evasive and deflective. So, make sure to talk to your new spouse about all the important topics related to your new marriage. Honesty is an important gift, and getting married again definitely requires you to talk about everything without concealing the truth.

Allow yourself to be vulnerable 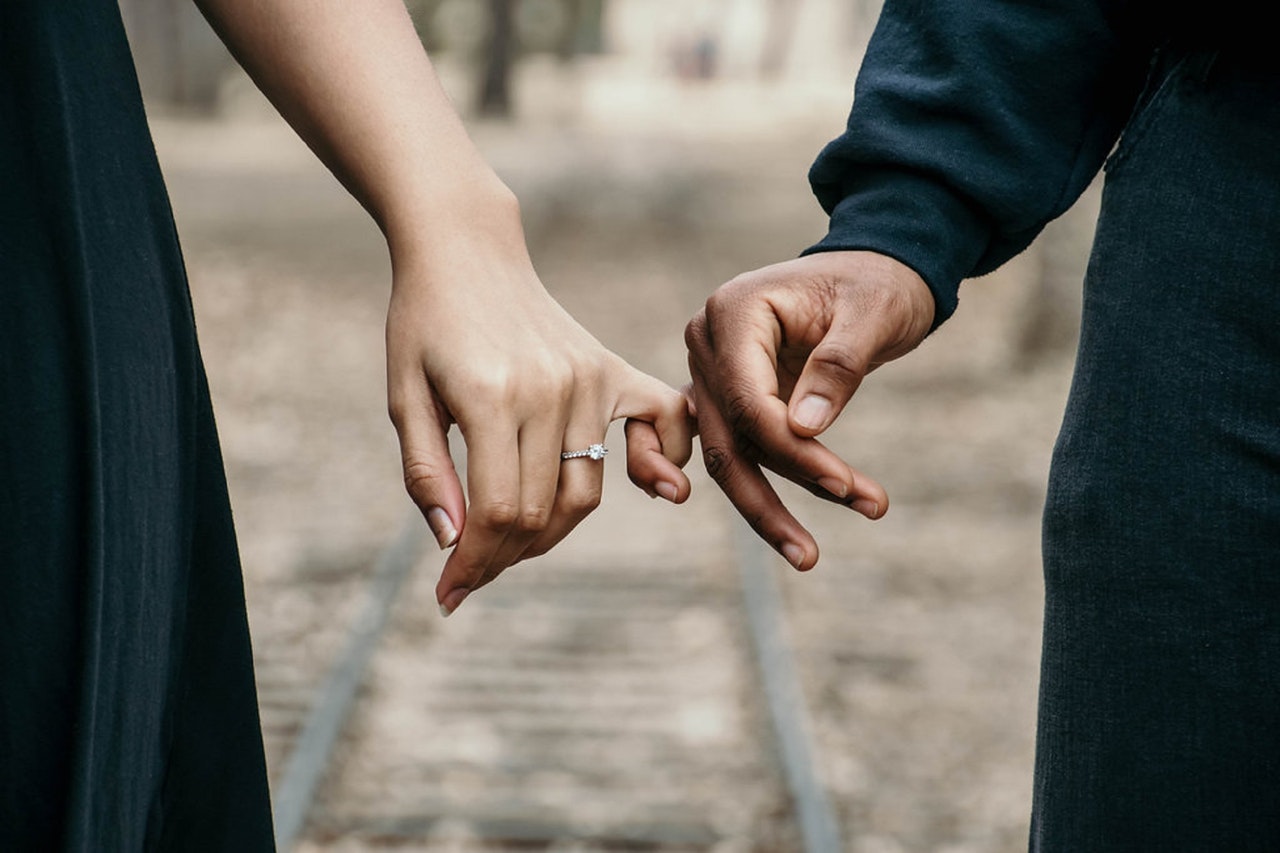 For many people, vulnerability is difficult, as it also leaves room for abandonment. Hence, if opening up doesn’t come easily, it’s essential to invest some effort and discuss all your worries and concerns with your new partner. Maybe you think that being vulnerable will make you too exposed and easy to manipulate, but keep in mind that without it, it’s impossible to have a fulfilling and happy relationship.

Make sure to protect yourself, too

Falling in love after a traumatic first divorce is a big step in one’s recovery, so if you’re feeling elated again, that’s great news. However, despite all that, you should still make sure that you and your assets are legally protected, especially since the first divorce left you giving more than you’ve planned. Still, this topic is still uncomfortable for many, as it’s believed that discussing such issues isn’t romantic, mainly in the first stages of a second marriage. But, that’s far from the truth, because many countries, such as Australia, have a legal culture that allows you to protect your assets while being married. So, getting the best estate lawyers from Brisbane will surely increase the chances of protecting your assets. Remember that doing so is the most practical way to make sure your marriage is happy as there won’t be any doubts regarding this topic. 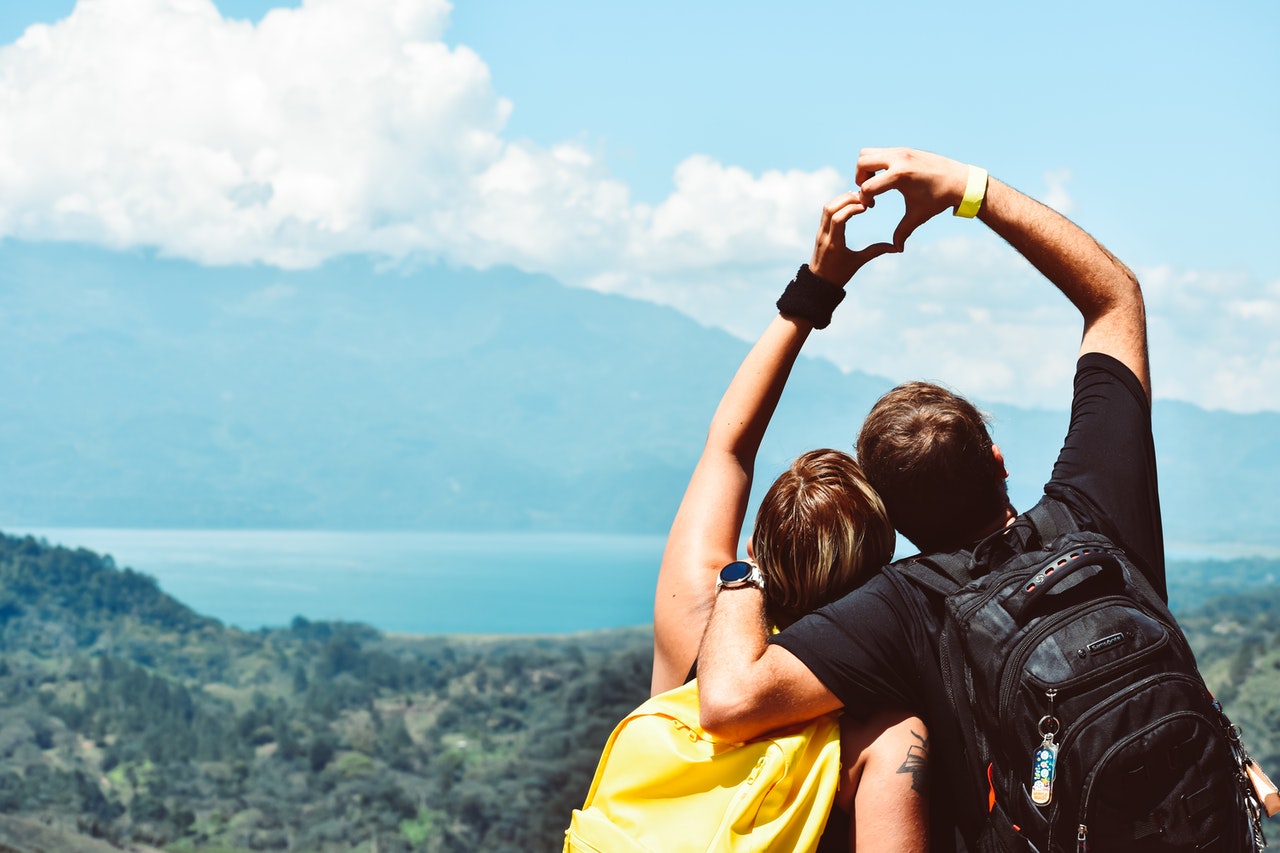 The end of your first marriage might seem like a big personal failure, however, people grow and change, so be sure to accept it and move on. Additionally, if you’ve decided to remarry, then it’s essential to curb your expectations, as that can cause unnecessary strain that can lead to bigger problems. Discussing your expectations with your new spouse is great, as long as you don’t impose those expectations on them.

Yet, be ready for some conflict

There are no relationships without conflict, that’s just a fact of life. So, if you’re expecting your new marriage to be without it, then you’re in the wrong. Misunderstandings happen, so rather than avoiding the conflict, it’s better to discuss things openly, so you’ll be able to resolve any potential difficulties before they escalate any further.

Be ready to negotiate and compromise 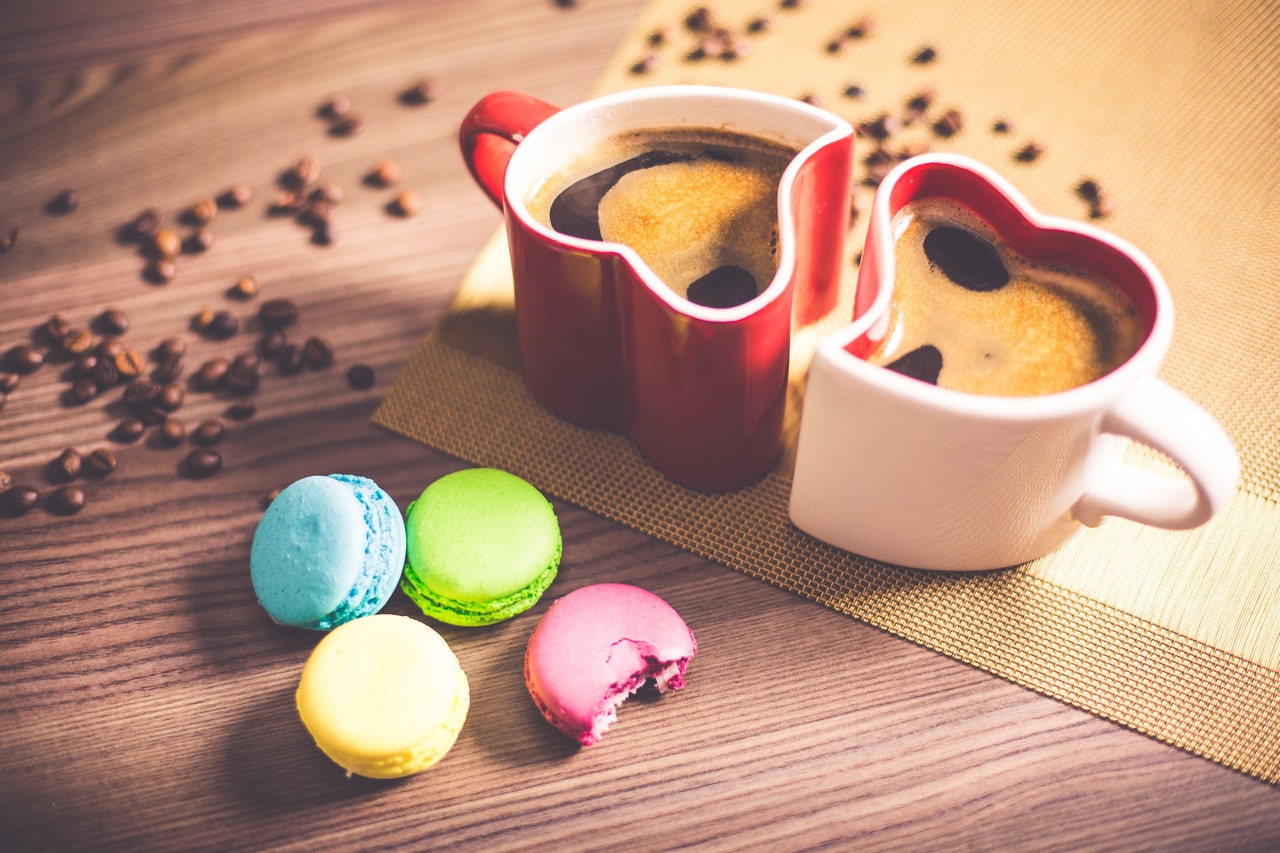 Negotiation and compromise are hugely important to make your marriage work. So, if your first union ended due to lack of communication, then do everything you can not to repeat the same mistake. So, when the conflict arises, rather than trying to be right, it’s better to take a second and find a way out of the issue that will benefit both of you. The ability to compromise is a huge personal asset that will surely improve your second marriage.

Forgiveness is of great help as well

When you’re able to forgive, you give yourself the chance to let go of everything that’s been hurting you. Still, forgiving and forgetting isn’t the same, so rather than just shrugging it off, make sure to tell your partner about your hurt, so they won’t be inclined to do it again. We all have flaws, and forgiving can help you move on and focus on things that truly matter.

Second marriage can often be harder than the first one, as you have fewer illusions about it. But, if you want to make it truly work, then practicing openness, vulnerability, compromising, and kindness will surely help you make it work, as long as you deeply love your partner and communicate honestly with them.

An Ultimate Guide on Running A Successful Childcare Centre