Broadbeach and Club Helensvale will play host to the business end of the 2020 World Bowls Championships, being confirmed as the venues for the event’s finals.

The two venues will share the hosting duties of the finals across the event’s two-week program.

Broadbeach will host the quarter-finals of disciplines played in the first week of the event on Friday, May 29, with Club Helensvale to host the semi-finals and finals of the same disciplines on Saturday, May 30 and Sunday, May 31 respectively.

The following week will follow an inverse order, with Club Helensvale hosting quarter-finals on Friday, June 5 while the semi-finals and finals will be played at Broadbeach on Saturday, June 6 and Sunday, June 7 respectively.

Gold Coast Mayor Tom Tate said it was no surprise the two Gold Coast venues had been selected to host the finals.

“To have hundreds of competitors and spectators here who will help boost our local economy, then go home and spread the word about our beautiful city is a win-win.”

Tourism Industry Development Minister Kate Jones said the event would showcase Queensland to thousands of prospective tourists from around the world.

“We support events that we know will deliver a great return for local businesses,” Jones said.

“Bowls has a great following right around the world. We’re looking forward to welcoming competitors for the 2020 World Bowls Championships and we hope they return soon for a holiday.

“This event is part of the legacy of the 2018 Commonwealth Games and will generate $5.7 million for the Coast.” 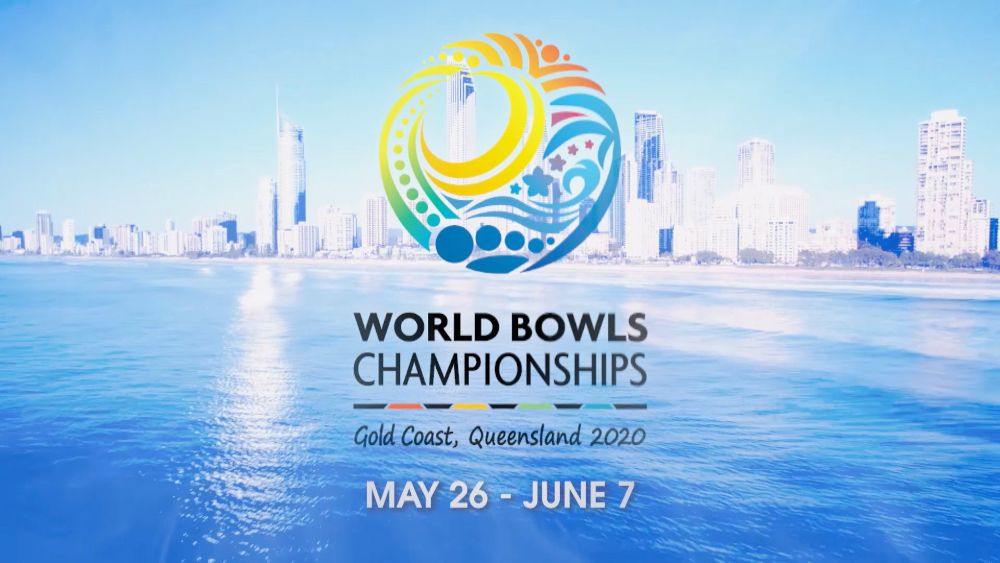 “I believe we are the only club in the whole world to host Commonwealth Games and World Bowls Championship finals and to do it within three years of each other is special,” Bester said.

“It really is at the best location on the beautiful Gold Coast, people from other countries love coming here.”

Club Helensvale bowls coordinator Lynsey Clarke said her club is “really honoured” to have been chosen to host finals.

“We were quite excited to be named as a host venue and to know will now host finals is pretty exciting too,” Clarke said.

“To have the best of the best playing on our doorstep will be awesome. We are a proud club so it’s nice to have an event like this.”

Bester said both clubs have demonstrated their capabilities in hosting major events.

“We are big rivals on the green, but we work well together off it. Both clubs do a fantastic job at hosting events, that’s probably why World Bowls and Bowls Australia selected us for it,” he said.

“Both greens are really good so it’s just a perfect combination really.”

“They are both world-class venues and have showcased their hosting capabilities over many years,” Dalrymple said.

“We look forward to seeing some high-quality bowls at some elite venues.”

All finals played across the two venues will feature broadcast coverage, while sectional and knockout rounds will be showcased via live-streaming.

Bowls Australia acknowledges the support of Tourism and Events Queensland and City of Gold Coast in the planning and delivery of the 2020 World Bowls Championships.

Brown Sugar: why the Rolling Stones are right to withdraw the song from their set list

Sunday essay: invisible no more – putting the first women archaeologists of the Pacific back on the map

Brown Sugar: why the Rolling Stones are right to withdraw the...